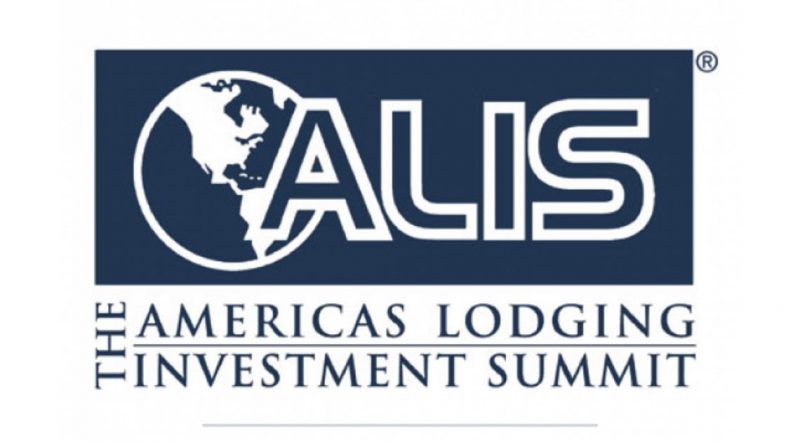 LOS ANGELES — The Americas Lodging Investment Summit (ALIS) opening sessions on Monday reflected the hotel industry’s confidence and apprehension as it looks ahead.

Several of the afternoon’s speakers expressed cautious optimism about economic recovery from the Covid-19 pandemic and the future of tourism and travel.

“The U.S. economy was roaring [prior to the pandemic],” economist and author Todd Buchholz said in one of the first presentations of the conference. “Now, it’s trying to get that roar back.” 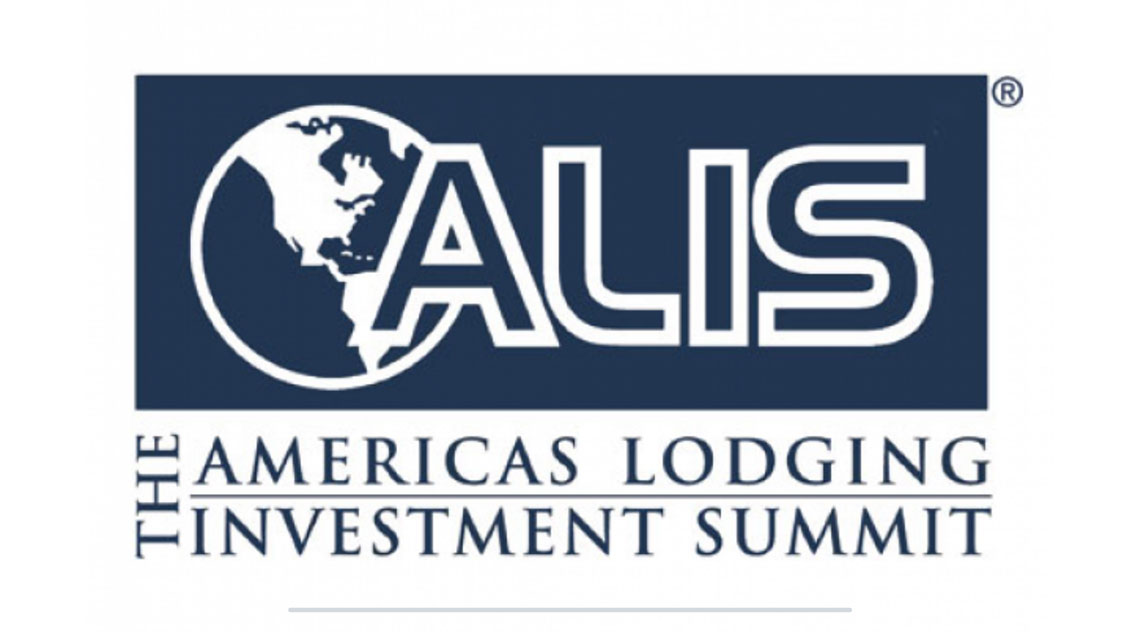 Buchholz added that he considers the economic slowdown of 2020 a “cessation” and not a “recession,” which is harder to come back from.

“In three months, we regained half of the jobs lost during the pandemic,” he said. “It took two years to get to the same place after the Great Recession [of 2008].”

Event organizers expected roughly 1,800 attendees, down from 3,000 in a typical year, but the buzz of conversation throughout the event’s rooms showed that the excitement of mingling and networking had returned.

For an indicator that recovery will not be a smooth, straight line, conference attendees needed only to look at the city hosting the event. Los Angeles County, reacting to flattening growth in the U.S. vaccination rate and an increase in Covid-19 cases, reinstituted a mandatory mask policy for all indoor public areas on July 17.

Monday’s decision by the federal government to continue with international travel restrictions was also noted.

Additionally, officials in a handful of states — including Hawaii, California, and Illinois — are warning residents about the risks of traveling to Las Vegas and other areas of the country where Covid-19 cases are rising the fastest.

And, a slow recovery for business travel and urban hotels is an issue for the hospitality industry. A recent report from the American Hotel and Lodging Association estimated that by the end of 2021, the total number of U.S. hotel jobs will still be approximately 500,000 fewer than 2019, when U.S. hotels employed more than 2.3 million people.

The conference speakers acknowledged the challenges and uncertainty ahead while maintaining an overall positive tone.

“The industry is emerging from what I think we’d all agree is some of our darkest days, and I feel we are now at the tipping point toward recovery,” Hilton president and CEO Chris Nassetta said.

The opening session of the three-day conference also included the presentation of the ALIS Lifetime Achievement Award to Kathleen Taylor, former president and CEO of Four Seasons Hotels and Resorts.

While Taylor said she did not have nearly enough time to cover all her lessons from more than two decades in the industry, she believes in its resiliency and that it will be “ready to meet the challenges of what the next phase of [the pandemic recovery] brings.”

Additionally, ALIS announced the creation of a new award, the Arne Sorenson Social Impact Leadership Award, in honor of the late Marriott International CEO, who died in February after nine years at the helm of the company.

“Arne’s dedication to having a positive impact at every level of the industry was really incomparable.” said Jeff Higley, president of the Burba Hotel Network. (Burba is owned by Travel Weekly parent company Northstar Travel Group.)

The first recipient of the award will be announced at ALIS 2022.

In an example of the back-to-normal mindset, Higley announced that the next ALIS will return to the usual beginning of the year, scheduled for Jan. 24-26, 2022, in Los Angeles.