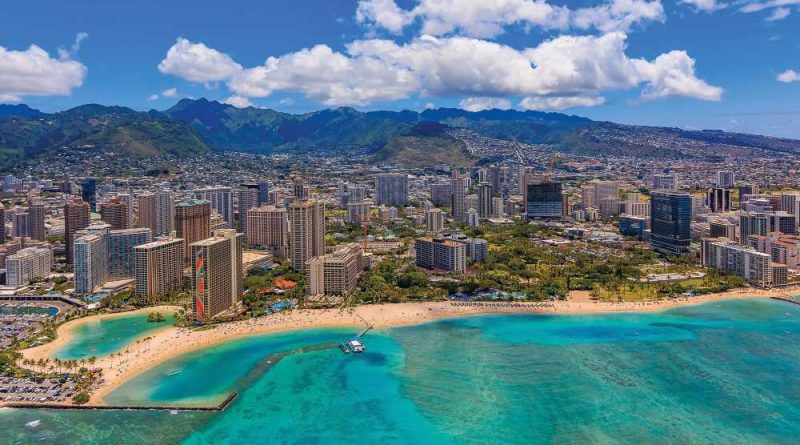 Hoteliers in Hawaii have launched a new organization aiming to bolster the industry as it faces waves of pandemic-related hurdles and to increase its influence in tourism-related issues in the Aloha State.

Since officially forming as a nonprofit in February, the Hawaii Hotel Alliance has brought in members from across the state that, collectively, represent 30,500 of Hawaii’s 43,000 hotel rooms.

Its origins can be traced to July 2020, when several hospitality executives began strategizing how they would reopen and collaborate on health and safety protocols, according to founding board president Jerry Gibson, who is vice president at BRE Hotels and Resorts.

But soon after, the group realized there were numerous common issues for which they wanted to project a stronger, more unified voice.

“We could see quite a bit of [pandemic-related] trouble coming up,” Gibson said. “We really needed to take a look at the industry and how Covid was going to change things and what we needed to look at for the future. We also wanted to take a look at our involvement with the legislative session and start getting ahead of legislation rather than finding out about something at the end and saying, ‘How do we fix this?'”

The Hawaii legislature recently pulled dedicated funding from the Hawaii Tourism Authority, and the agency will have to submit a new budget and expenditure plan for approval in 2022.

A couple of the issues the Hawaii Hotel Alliance plans to address are funding-related, Gibson said. Also on the group’s agenda are illegal short-term vacation rentals and souring resident sentiment toward tourism and its impacts on life in the Islands. 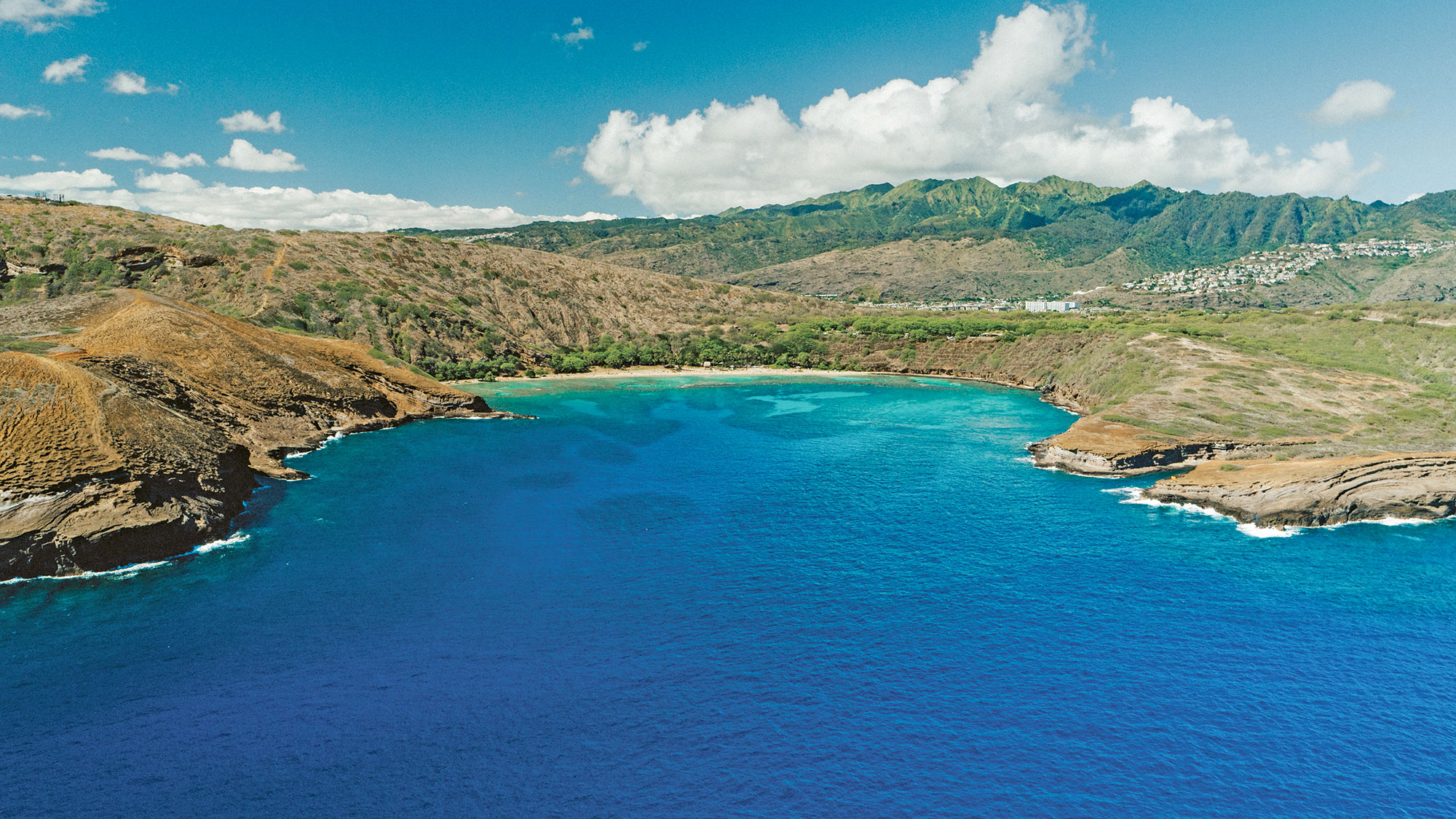 The pandemic shutdown gave the Islands time to address overtourism, and hotels the space to implement customer-centric technology. What results is a new visitor experience in the Aloha State.

Even though Hawaii’s hotel room stock has stayed virtually flat for a decade, the annual number of visitors rose by more than 3 million from 2009 to 2019, driven by the proliferation of vacation rentals. Meanwhile, community surveys show an increasing portion of the population is frustrated with perceived negatives of tourism, such as increased traffic and the impact on environmentally sensitive areas.

“I don’t want to blame everything on illegal short-term rentals, but there are thousands and thousands of them on each island,” Gibson said. “That contributes to traffic in residential areas and more impacts outside traditional resort zones.”

The hotel alliance will be supporting new regulations on vacation rentals in addition to advancing legislation that refocuses tourism to the resort areas by transitioning transient vacation units into homes and rentable apartments for local residents.

“Our goal is to work together, find common ground and be another light for the industry, representing our hotels and our team members as best we can,” Gibson said.

A Major Winter Storm Is Heading for the Southern U.S. — Here's What Travelers Need to Know