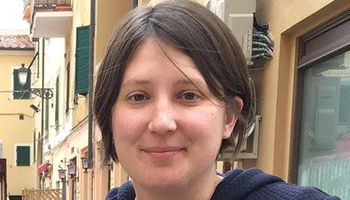 The rebrand comes as the company evolves, moving into its 20th year in business, 2023.

“For the last five or six years, we’ve definitely gone in many directions, one being offering multiple adults-only trips and adding new types of travel like land tours,” said Kaminsky, who splits his time between New York and Colorado.

Additionally, in the past six or seven years, both Kaminsky and Carpenter have been travel advisors with the 100 Group in Chicago, selling quite a bit of individual travel.

“We just felt like we needed a name that better told our story, that we weren’t only focusing on the family aspect of travel,” Kaminsky said.

The brand has grown with herself and Kaminsky, Carpenter said. It started with one large trip, but over 20 years, families grew up and changed.

“The product developed over time, and we felt like just calling it R Family didn’t encompass all parts of what we do,” said Carpenter, who is based in New Jersey.

It all started with a family-friendly LGBTQ cruise in 2004 aboard the Norwegian Dawn. It drew more than 2,000 travelers. Indeed, HBO actually tagged along on that first trip to film a documentary, “All Aboard!,” which was nominated for an Emmy. 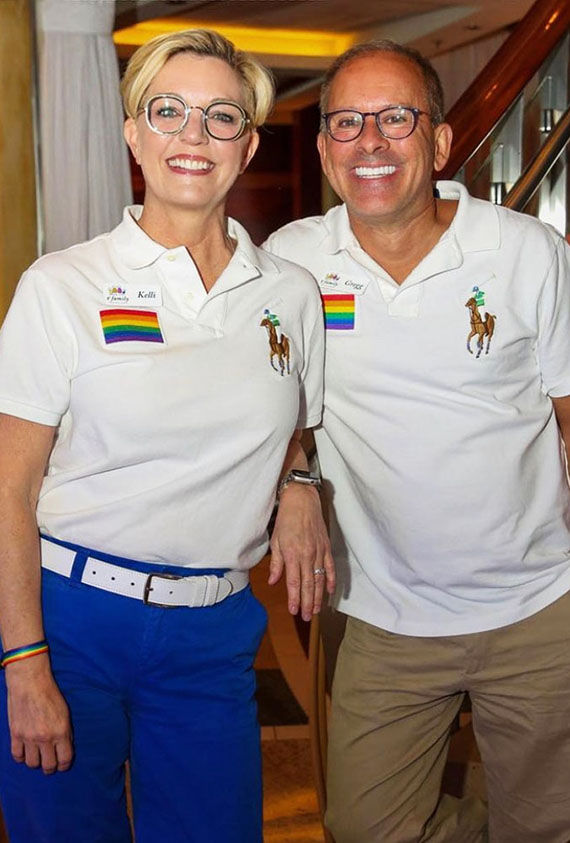 “It was a much newer concept back then,” Carpenter said. “It was a unique story …. What’s amazing when you watch the documentary is to see each family tell their story and how no one’s story is the same on how their families were created. And that’s sort of the magic of it.”

But that cruise was not without its hiccups. When the shipped called in the Bahamas, churches had sent hundreds of protestors to meet it.

Kaminsky said they knew about it in advance, and he even flew down and spent a “great” afternoon with the churches. After that, he thought they wouldn’t protest, but they did.

That happened only one other time over the years, Kaminsky said, and R Family opted to change its itinerary for more welcoming destinations.

“I think there’s a misconception that gay cruises are promoting something, and we’re not,” he said. “We’re doing the opposite. We’re actually just giving people in our community a place to travel with like-minded people.”

Thankfully, most attitudes have changed. Most destinations, he added, recognize the value of LGBTQ travelers, who spend more per capita than most other segments.

“When we started, we were not only offering vacations for LGBTQ families, but we were actually a resource for them,” Kaminsky said. “A lot of times people came on our trips to learn about how to adopt, or we would have speakers on surrogacy. Now, I think, in the 20 years, it’s a much different world out there.”

Next year, KelliGregg Travel will host its 20th anniversary sailing onboard Royal Caribbean’s Wonder of the Seas. The company will also continue its partnership with Uniworld Boutique River Cruises, from which KelliGregg will charter a cruise in Bordeaux in May, among other groups the company has planned. Land tours are also planned.