Home » Where to stay » Hilton CEO: Tailwinds are stronger than the headwinds: Travel Weekly 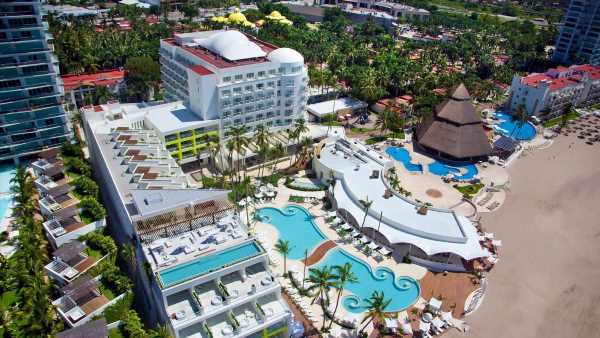 In the third quarter, the company surpassed 2019 levels for revenue per available room (RevPAR) for the first time since the pandemic began, added Nassetta. Systemwide RevPAR came in 5% above 2019.

“We have these tailwinds of [people] spending more on experiences, international travel, pent-up demand and then incremental demand associated with people having to run their businesses and gather for meetings and events of all sorts,” Nassetta said during the company’s Q3 earnings call Wednesday. “At the moment, those tailwinds are stronger than the headwinds.”

Nassetta also cited data indicating that consumers still have a relatively high level of excess savings accumulated since the start of the pandemic. Also, a Hilton survey found that 85% of business travelers hope to travel as much or more next year than this year.

Business travel appeared to stage a solid comeback in the third quarter, with Nassetta reporting that RevPAR from business travelers had reached 2019 levels, thanks in part to a “notable acceleration” in travel by large corporations.

Average daily rate (ADR) also strengthened, improving from 2021 and surpassing 2019 levels by 11%, according to Nassetta.