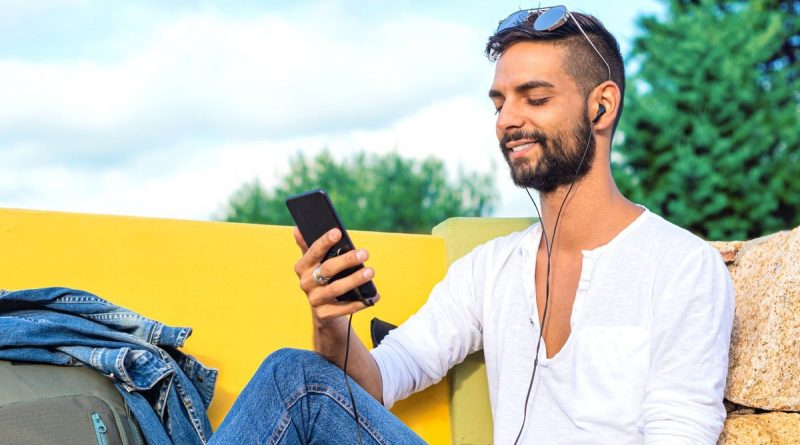 Many Americans who identify as LGBTQ+ want to be seen in destination marketing materials.

In fact, 43% of respondents to MMGY Global’s Portrait of LGBTQ+ Travelers in America survey said representation in marketing would make them more confident a destination is inclusive.

Of concern to LGBTQ+ travelers are safety (50%), state politics as related to their identity (52%) and negative perception from locals and other tourists (39%). Thirty-three percent said the perception of others changes how they present themselves while traveling.

LGBTQ+ travelers want to unwind, relax and explore new places, and 40% are motivated by LGBTQ+ specific events and attractions.

To compile the portrait, MMGY used data from Shifflet’s 2021 Travel Performance/Monitor, which sampled 2,342 LGBTQ+ individuals, and its own study based on a sample of 1,050 LGBTQ+ individuals collected online.

MMGY is donating all proceeds from the sale of the Portrait of LGBTQ+ Travelers in America to Brave Trails, a nonprofit dedicated to LGBTQ+ youth leadership.

ASTA wants stories of agents coming to the rescue