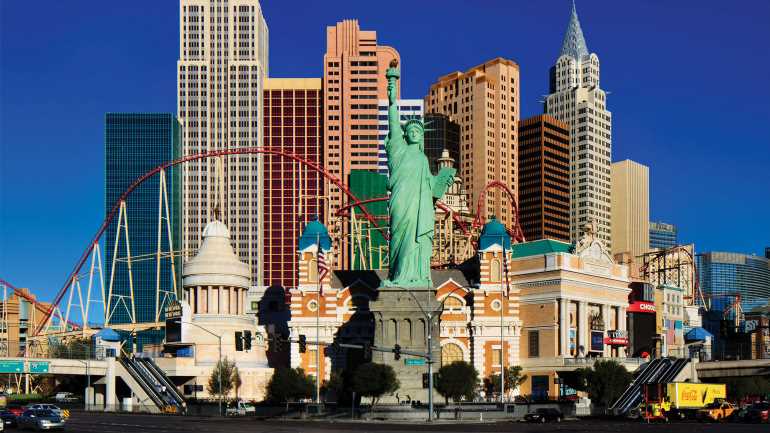 The cast and crew of more than 60 musicians, dancers, comedians, magicians and acrobats will propel six acts — each with a different nighttime New York tableau.

Audience members will be encouraged to arrive early to buy drinks at bars built into the stage, reminiscent of a Gotham nightclub. Magicians will also roam among the guests before showtime. 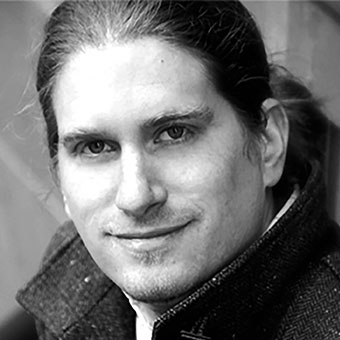 “Mad Apple” will be the first Cirque du Soleil production by Simon Painter, whose former live-entertainment company The Works was purchased by Cirque in 2019.

Painter, a London native, knows well of New York’s high and lows. He said he was an unemployed, impoverished musician in the city long before he created the long-running Broadway and touring hit “The Illusionists.”

His affinity for the city and its music inspired him to employ New York as a backdrop to “Mad Apple,” augmenting the heavily themed resort that has had a replica of the Statue of Liberty since it opened on the Strip in 1997.

“We’re trying to lean on the things that are truly timeless about our city — the architecture, the music, the pieces of art — things that really resonate that are joyous,” Painter said.

Casting is the “secret sauce” to exceed the high expectations that come with every Cirque production, says Painter, who with directing partner Neil Dorward selected every person in the show. 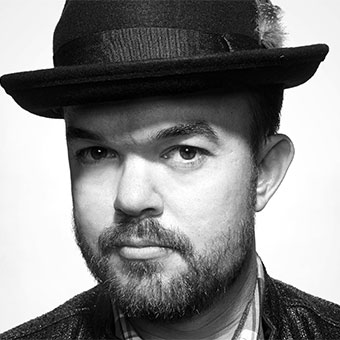 Brad Williams will star in “Mad Apple,” making it the first Cirque production with a comedian as its headliner. Other comics in the show will be freestyle rapper Chris Turner, who invites words from the audience to immediately use to create funny East Coast raps.

Xharlie Black (an alias for Eddie Cole) is the show’s
music director and lead vocalist. Cole is the great nephew of Nat King Cole.

“Mad Apple,” appropriate for all ages, will run 10 times a week. The show is 80 minutes long.

The theater is being renovated to add one bar downstage (closer to the audience) and two bars upstage (toward the back of the stage). Guests can visit any of the bars pre-show to purchase drinks. The downstage bar will be operational only for pre-show, and the two upstage bars will operational throughout for cocktail servers.

10 of the best hotels in Tenerife

Explore the Spookiest Sights in Rome This Halloween