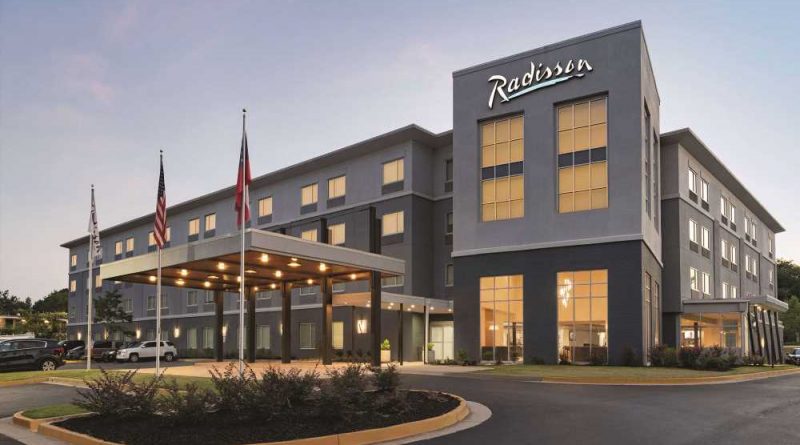 With Radisson Hotel Group Americas in its stable, Choice Hotels International will soon be a much more serious contender within the upscale and upper-upscale hospitality segments.

And although hospitality analysts acknowledge that the Radisson business has faced some uncertainty in recent years, most agree that it remains an attractive addition to the Choice family of brands.

Choice Hotels last week announced plans to acquire Radisson Hotel Group Americas, which spans 624 hotels across the U.S., Canada, Latin America and the Caribbean, for $675 million. The deal is expected to close in the second half of this year.

Although Choice Hotels does already play in the upscale space with Cambria and Ascend Hotel Collection, the company’s portfolio is “more heavily weighted toward the economy, midscale and upper-midscale segments,” said Robert Cole, a senior research analyst for lodging and leisure travel at Phocuswright. Choice’s brands in these categories include Comfort, Sleep Inn, Quality Inn, Clarion, Rodeway Inn and EconoLodge.

However, Truist Securities analyst Patrick Scholes in a note described the Radisson business as a historically “challenged group” compared with larger hospitality players because of “legacy issues” around both development and brand positioning.

Cole similarly referenced some “instability” at Radisson, which began as a Carlson Cos. division, was taken over by China’s HNA Group in 2016 and, in 2018, was sold to a consortium led by Shanghai-based Jin Jiang International.
Last year, the company’s Americas arm was spun off, becoming the separate entity known as Radisson Hotel Group Americas. Radisson Hotel Group remains under the Jin Jiang umbrella and continues to manage Radissons in Europe, the Middle East, Africa and the Asia-Pacific region.

“Those are all big shifts, and I think that’s kind of thrown things off,” said Cole. “It’s been difficult for them, and they haven’t really been able to reach the scale needed to go toe-to-toe with Marriott and Hilton and all the really big guys.”

Another sign of uncertainty for the Radisson Americas business, according to Cole, was its lack of a permanent CEO. Radisson Hotel Group Americas’ most recent CEO, Jim Alderman, stepped down to pursue other opportunities late last year. The company’s chief commercial officer, Tom Buoy, has served as interim CEO since.

“They were going on without that permanent CEO position filled, and that always kind of raises some questions,” said Cole.

Despite these setbacks, Jefferies equity analyst David Katz said in a note that his firm maintains a “bullish sentiment on the deal.”

“The addition of higher chain-scale and greater RevPAR rooms brings new customers and synergies to Choice’s Cambria brand, which should strengthen its value proposition and could serve as a tailwind for both operating performance and new signings,” Katz said.

Katz also highlighted that Radisson’s existing footprint in Canada, the Caribbean and Latin America could be a platform for Choice’s expansion into other markets.

A Major Winter Storm Is Heading for the Southern U.S. — Here's What Travelers Need to Know