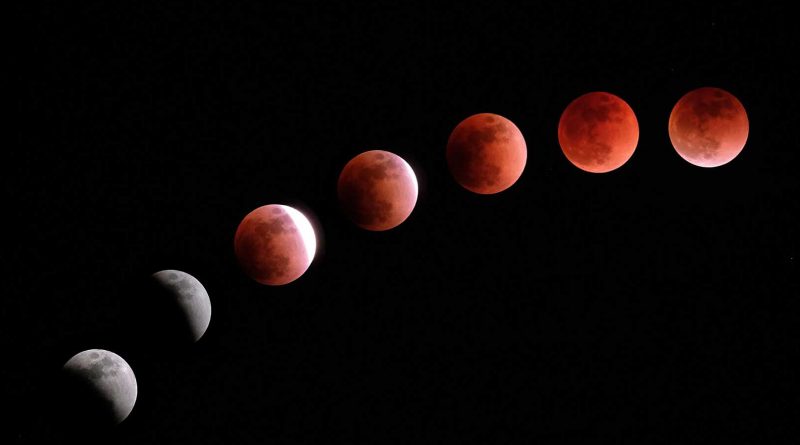 May's full moon is about to get its 15 minutes of fame. In a celestial event that hasn't happened since January 2019's Super Blood Wolf Moon, a total lunar eclipse in the early hours of May 26 will see the full Flower Moon turn a reddish-copper color as a rare blood moon appears in the sky.

It's one of the most beautiful sights in nature, and it's coming to North America, but only to those that are in the right place at the right time. Here's everything you need to know about seeing the upcoming Super Blood Moon eclipse with your own eyes.

What is the Super Blood Moon eclipse?

There have been a few supermoons so far in 2021 — including last month's Super Pink Moon —but May's Super Flower Moon will be the closest full moon of the year. As well as being about 8% larger than average, the full moon will also pass through the Earth's shadow to cause a brief total lunar eclipse that will turn the lunar surface red.

However, it will only move through the top part of Earth's shadow, so it will only turn red for 14 minutes 30 seconds. Totality during a total lunar eclipse can last for over an hour, but this one is really short and awkwardly timed for North Americans, so you have to get your timing exactly right for your location — and likely get up really early.

When is the Super Blood Moon eclipse?

A lunar eclipse is a global event, with visibility determined by the time of moonset. It just so happens that the U.S. and Canada are divided through the middle for this event by the moonset, with those on the West Coast able to see the entire event while those on the East Coast will miss out. In fact, the moon will set in the west just as it's about to turn red for the Midwest, leaving only 11 U.S. states able to properly enjoy the brief total eclipse of the moon (though parts of western Oklahoma, Kansas and Nebraska will also get to see it).

How to Watch the Super Blood Moon Eclipse

You don't need any special equipment – just your own eyes and clear skies – but binoculars will help get a close-up view. It will also help to find somewhere with a reasonably low view to the southwestern sky, depending on where you are in North America; the further east you are, the higher up you need to be. It might also be wise to get out about an hour before totality to see the partial eclipse so you can watch the moon begin to turn red while it's higher in the sky and easier to see. Watching Earth's shadow as a straight line across the full moon is a very odd sight.

Here are some sample times for totality on May 26, 2021 in the western U.S. states, but you should find out the exact schedule for your location.

Why does a blood moon turn red?

The only light on the moon during totality will be sunlight that's first traveled through Earth's atmosphere, which is a reddish-orange color. That's because red and orange photons of light have the longest wavelengths, so they move between the molecules in Earth's atmosphere with relative ease. Other colors of light, which have shorter wavelengths, strike those molecules and get scattered. The science is the same for sunsets: When you see our star very close to the horizon, you're looking through a lot of Earth's atmosphere, so red and orange light more easily reaches your eyes.

When to See the Super Flower Moon

Whether or not you're in the eclipse's path, you can go look at the rising of the Super Flower Moon as a completely separate event to the blood moon. On both May 25 and May 26, 2021, the full moon rising at dusk in the east is going to be a fabulous event. Armed with the moonrise times for your exact location, you can watch the beautiful sight of 2021's biggest full moon poking above the horizon draped in pale orange hues.

When is the next lunar eclipse?

There will be a big partial lunar eclipse visible in North America on November 19, 2021, and though Earth's shadow won't entirely swallow up the whole of the moon, the event will see most of the full moon turn red. The next total lunar eclipse will occur on May 16, 2022, when another — arguably more impressive — blood moon will be visible to North Americans for a leisurely 84 minutes.

Jamie Carter is editor of WhenIsTheNextEclipse.com and the author of several eclipse-chasing ebooks. 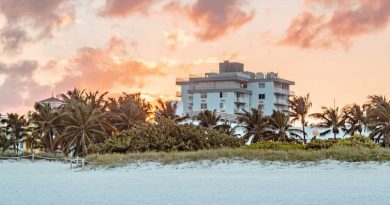