Home » Where to stay » The pandemic crisis lingers for city hotels 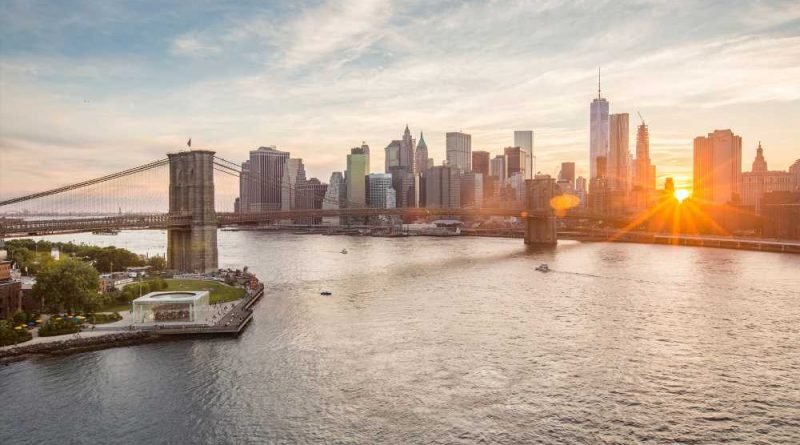 Despite a robust rebound in domestic leisure travel, the American Hotel & Lodging Association (AHLA) reports that 21 of the top 25 U.S. hotel markets are mired in a depression or recession.

Unsurprisingly, the majority of the 21 destinations hardest hit by the pandemic are urban markets, which have been disproportionally impacted by a dearth of business and group travel. 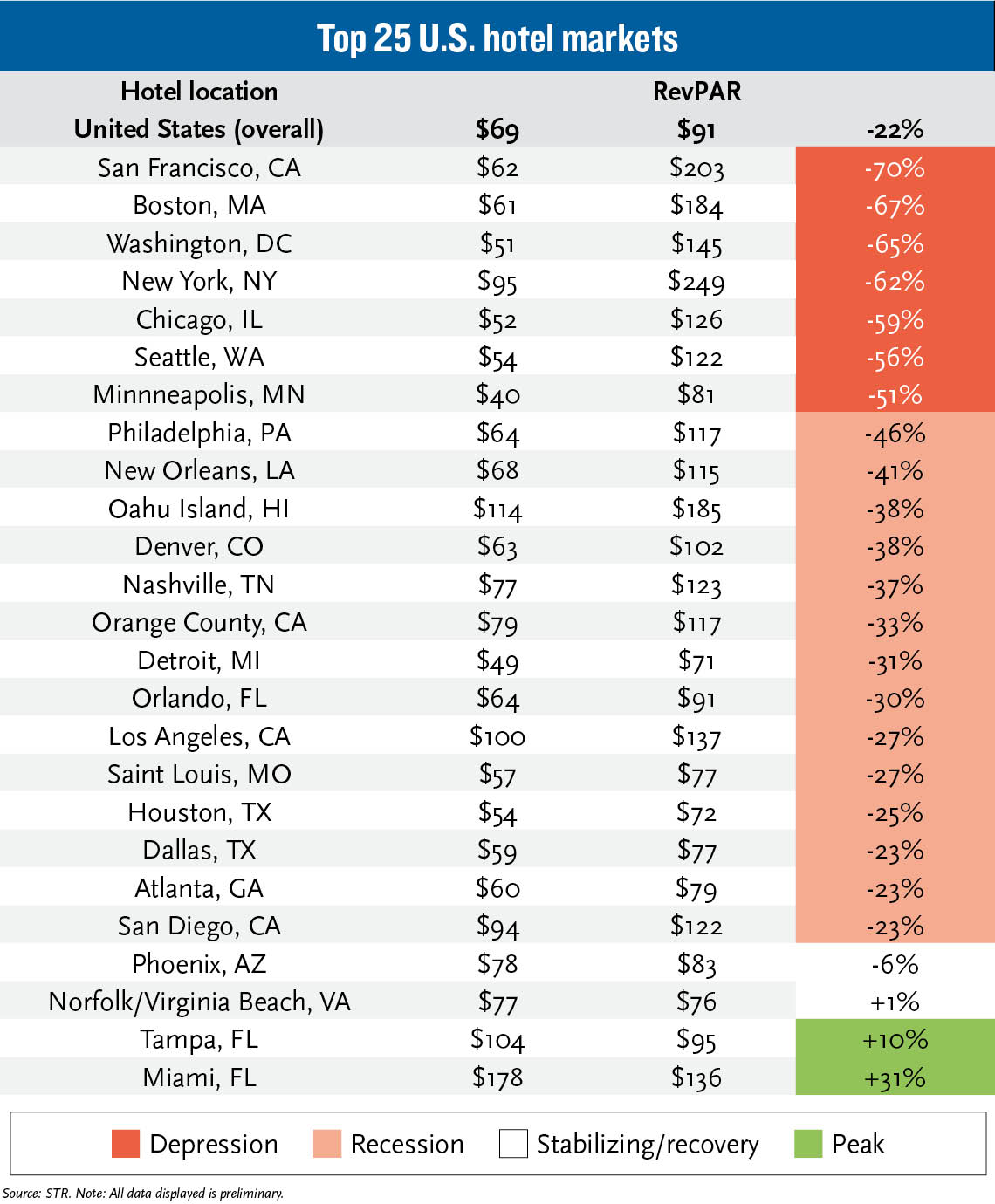 Nationwide, urban hotels collectively saw room revenue decline 52% in May 2021 compared to May 2019.

According to data released by the AHLA, top U.S. markets currently in a depression cycle include San Francisco, where revenue per available room (RevPAR) in May 2021 was down 70% from May 2019. RevPAR was down 67% in Boston, 65% in Washington, D.C., and 62% in New York.

Also in depression mode are Chicago, Seattle and Minneapolis, with all three of those markets recording a RevPAR decline in May 2021 of over 50% compared with May 2019.

The AHLA’s report comes as the trade group puts pressure on Congress to pass the Save Hotel Jobs Act, a bill that promises to provide relief to unemployed hotel workers by way of direct payroll grants and worker-friendly tax credits, among other measures.

Is this the future of restaurants?