Home » Where to stay » These Are the States With the Longest and Shortest Life Expectancies, According to the CDC 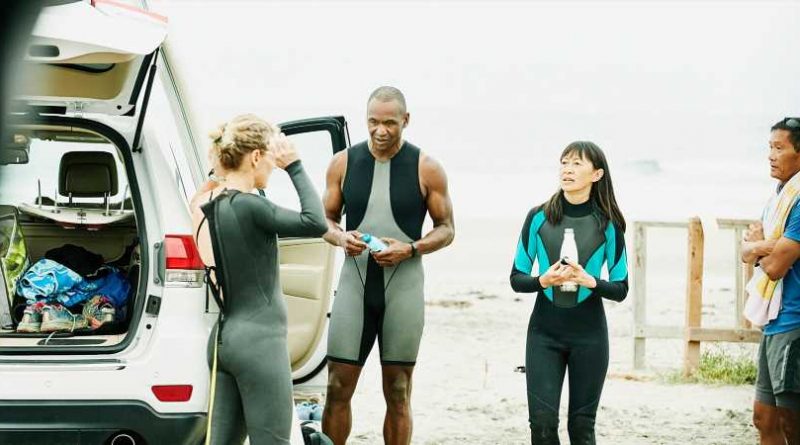 You might live longer if you move to Hawaii.

A new study from the Centers for Disease Control and Prevention (CDC) ranked each state by the average life expectancy of its residents. While Americans will live, on average, 78.7 years, that number varies greatly once you break it down by state.

Out of anyone in America, Hawaiians have the longest life expectancy, according to the CDC research. Their average life expectancy is exactly 81 years. While the data does not break down why exactly Hawaiians tend to live longer than other Americans, weather conditions, easy access to natural resources, low obesity and smoking rates, and near-universal health care are likely contributing factors. The state consistently ranks the highest for life expectancy.

On the opposite end of the data was West Virginia, where the average life expectancy is 74.4 years, the CDC reported. The remainder of the states in the bottom 10 were Mississippi, Alabama, Kentucky, Tennessee, Louisiana, Oklahoma, Arkansas, South Carolina, and Missouri.

The data was also analyzed to determine life expectancy differences between the genders. Among all the states, women were expected to live longer.

The data was published in National Vital Statistics Reports this week. It was collected from state-level mortality and population estimates from 2018 alongside each state's death and population data for older Medicare beneficiaries.

Cailey Rizzo is a contributing writer for Travel Leisure, currently based in Brooklyn. You can find her on Twitter, Instagram, or at caileyrizzo.com.

Travel Advisors Believe 2019 Will Bring a Boom in Business