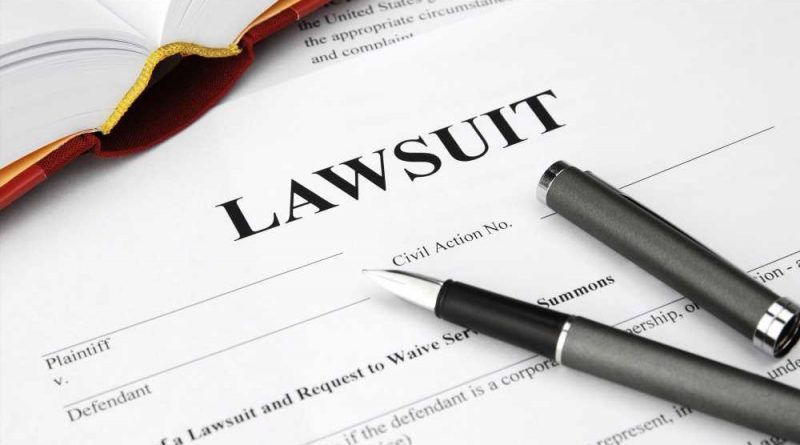 Mike O’Malley, the travel agency owner who was planning to sue Ensemble Travel Group for dividends not received, has given up on those plans after failing to find other agency owners to join his suit.

O’Malley, a partner at Diplomat Travel Agency in Chicago, said he is owed about $2,100 and that payment was stalled by Ensemble’s planned, then completed, acquisition by Navigatr Group.

O’Malley was informed via email last week that his membership in Ensemble was terminated and his access to programs and services will be cut off as of June 30. He said he was surprised by the notification, especially as becoming a member of Ensemble under Navigatr seemed to be a stipulation for receiving dividends. He has inquired about next steps.

O’Malley said he plans to become a member of MAST Travel Network, the consortium of agencies headquartered in Oakbrook Terrace, Ill. 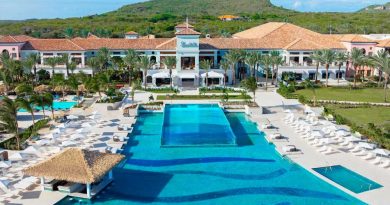 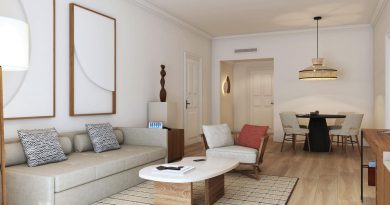