Home » Where to stay » Travelers flocking to agencies. Now they need 'client training' 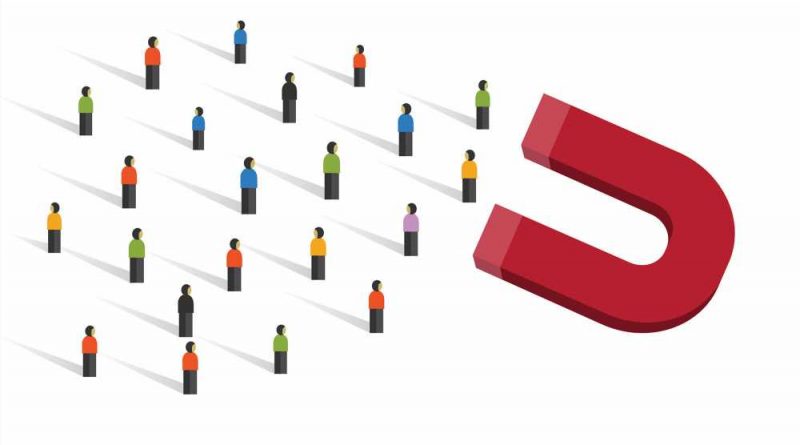 The increased consumer media attention on the benefits of working with travel advisors during the pandemic has become something of a double-edged sword, presenting both opportunities and challenges.

The good press, from outlets including the New York Times and Town & Country, is certainly welcome, but it has intensified the surge of business from clients who have never worked with a travel advisor before, and advisors say these newbies often require a lot more time and attention. 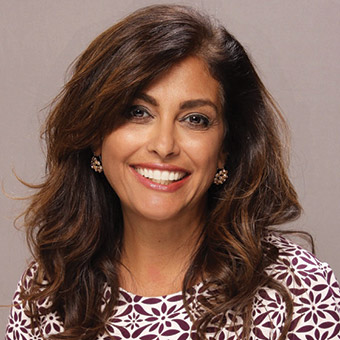 Consumers are being directed to advisors through “print, TV or social media,” said Limor Decter, a luxury travel and lifestyle advisor and writer at New York-based travel agency Embark Beyond. “We’ve gotten a lot of new leads, and while it’s been wonderful to cultivate new relationships,” clients who are new to working with a travel advisor “do tend to need a bit more hand-holding.”

According to Embark Beyond founder and managing partner Jack Ezon, around 80% of the company’s new leads are coming from travelers who have never before worked with an advisor. Prior to the pandemic, that share hovered at around 40% to 45%.

“Some do really want to take the time to invest in a special itinerary, but other people are just shopping around or they want a quick deal,” said Decter. “So, it’s really important in the initial conversation with them to explain what you do, how you work and your value proposition.”

An early discussion around fees, added Decter, is helpful when it comes to weeding out less serious inquiries.

“We always explain that if you want us to create an itinerary filled with tours, local experiences, dinners and spa treatments, then we have a fee for that,” said Decter. “And it’s at that point that they’re either going to continue working with you or they’re going to say, ‘OK, thanks anyways,’ and book it online.”

Eric Hrubant, president of New York-based CIRE Travel, reported that he’s seen approximately a 25% increase in new-to-advisor business throughout the pandemic, with much of that uptick being driven on the corporate end by small- and mid-size companies.

He estimated that CIRE Travel was currently doing an average of three to five pitches a week for prospective new corporate clients, versus just one to three pitches a week in more normal years. 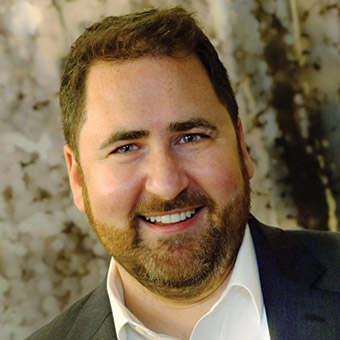 “People who have never worked with a travel agent before are used to doing everything themselves online,” Hrubant said. “They’re kind of brainwashed into the idea that there’s, say, only two seats left at this price, or 40 other people are looking at this hotel. We have to explain that we’re the opposite of all that. We’re going to send you an array of options, and once you choose, we can probably put the reservation on hold without commitment for 24 hours.”

The videos include a segment detailing what a client can expect during an initial phone call, while another both thanks that client for the initial call and explains next steps.

The videos will be sent to prospective clients and be housed on CIRE’s website, said Hrubant, “because people are now aware that a travel agent can help them, but they still don’t know the ins and outs of how to work with one.”

Suzy Schreiner, owner of Seattle-based Azure Blue Vacations, also has found that “client training” has become an increasingly important part of the onboarding process, especially when new clients come to her after being “very used to doing everything their own way.”

When it comes to qualifying new clients, Schreiner generally prefers to begin with a phone consultation, using the call as an opportunity to learn about the client as well as a chance to explain her commissions-based model.

“I oftentimes will tell people to think of me like you would a real estate agent,” she said. “You wouldn’t just go to one realtor, have them … show you a bunch of houses and then go find a different realtor to contract with. That’s one of the discussions that helps people understand my value and how I work. Most people know how a realtor works, but some people don’t even realize that there are still travel agents.”

As Schreiner continues to see a noticeable spike in new business, however, she is reevaluating her model and weighing whether to introduce fees.

“There are a lot of agencies, myself included, who have been fee-free until this point in time, with no problem,” said Schreiner. “But now we’re seeing that it really could or should be a part of our business going forward, and much of that is due to how hard it is to train new and prospective clients in the ways of working with a professional in this industry.

“We are not a substitute for Expedia. We are not Costco with a face. The services that we’re providing have value outside of just booking the trip.”

The Hottest News From Travel Impressions’ Top Event of the Year