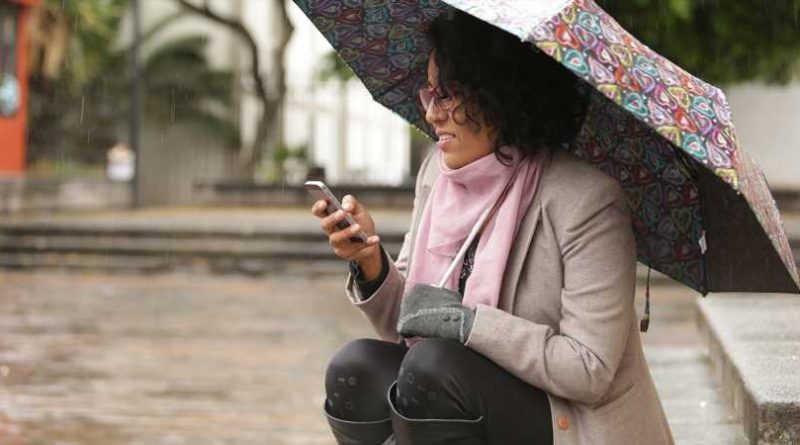 Twitter is launching an interactive weather service that'll keep users in the know of any trending storms or precipitation nearby.

Launched on Tuesday in partnership with climate journalist and meteorologist Eric Holthaus, the platform, named "Tomorrow," connects users to hyper-local experts in more than a dozen cities around the country.

"It's the largest collective of writers and experts we've launched with,"Twitter's VP of product Mike Park told Axios this week.

Containing both free and paid content for subscribers, at $10 per month, users will also receive a nightly email with the expected upcoming weather. In addition to the forecast, emails will also contain "a news story, a poem, a meme, a short video, or a call to action."

"Our goal is to share the joy of being alive at this particular moment in history, and be there with you no matter what the weather," according to the platform's site.

Paying members will be able to access live audio events, original long-form reads, and discounts on exclusive merch with a percentage of all revenue supporting environmental justice organizations.

On days with predicted severe weather, "Tomorrow" will take users' questions for meteorologists in an interactive feature that was sparked by conversations already happening on Twitter.

"Some of the largest spikes in conversations on Twitter are tied to severe events like hurricanes, floods, and fires," Park said.

For now, questions can be submitted via email with hopes that in the future users can use a direct messaging system within the site.

The platform plans to expand to 50 different markets in North America by the end of the year and expand globally to places like India and Brazil in 2022.