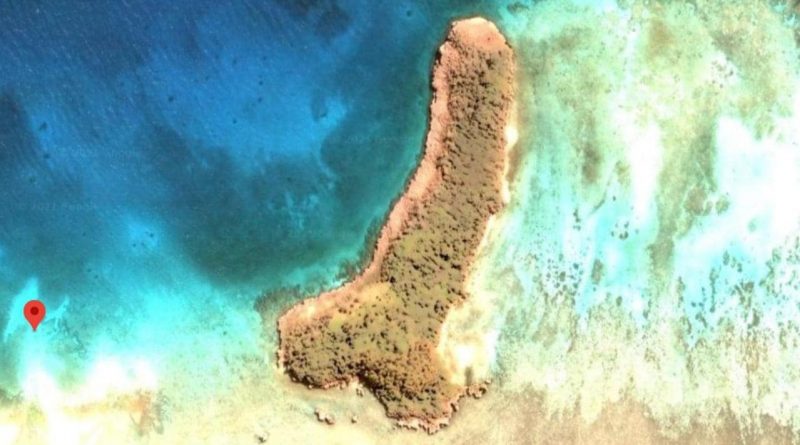 A Michigan woman says she could hardly believe her eyes when she discovered an obscure, penis-shaped island in the Pacific Ocean while browsing Google Earth.

Joleen Vultaggio had been scrolling around the world map when she spotted the undeniably phallic landmass in the Trinity Islands off New Caledonia.

The distinctive formation is roughly 500 metres in length, not that size matters.

It’s unknown whether the island is inhabited by humans, however the closest landmass is the Trinity Island of Ouvea, which has a population of 3400.

Never has geography been so engaging. Picture: Google MapsSource:Supplied

A woman of the people, the 50-year-old shared her find on a Facebook group for Google Earth fans.

“I was looking around the Trinity Islands and it just popped up and I thought, ‘Wow, that really looks like an uncircumcised penis’,” she wrote.

“I had to drop the pin on the map right away, so people know I didn’t just stick that image through Photoshop or create it myself. I’d love to go and travel there and sit on the d**k.”

In the interests of fact-checking, we can confirm that you too can make the discovery for yourself.

Meanwhile, Facebook users in the comments shared their opinions of the discovery.

It’s not the only phallic-shaped island in the South Pacific, either (lucky them).

In 2015 it was reported that those looking for a sea change could purchase a plot of land on Mavuva Island for as little as $122,000.

The private island – complete with palm trees, white beaches and stunning crystal waters from balls to tip – boasts 89 freehold waterfront properties, each with extensive development and regulatory approvals so you can build you dream home.

The island is only accessible by a short 10-minute (scenic) boat ride, with the nearest airport being Fiji’s Vanua Levu International Airport New Airport.

According to Fiji’s Ki-Maren Real Estate, the island is bursting with recreation opportunities like world class diving, fishing, snorkelling and surfing “along the Great Sea Reef from November through March”.

Now to just wait until international travel is back on the cards. 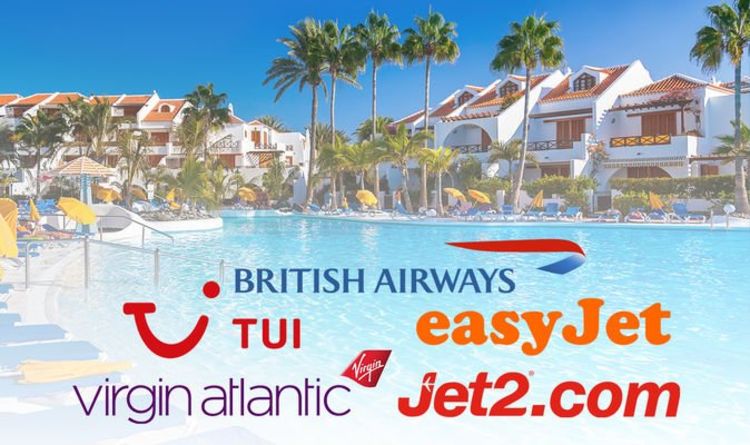 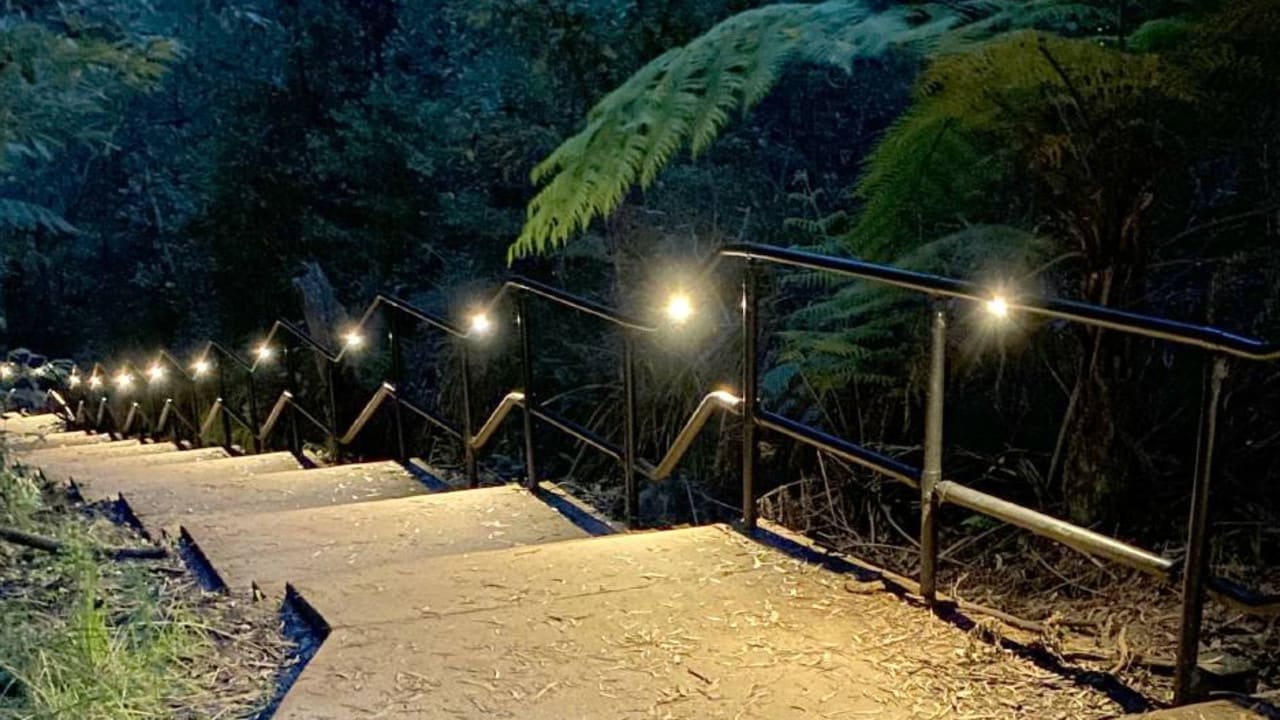 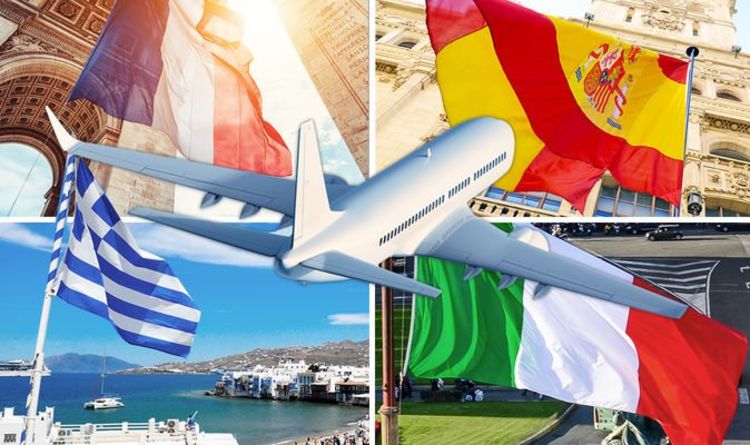 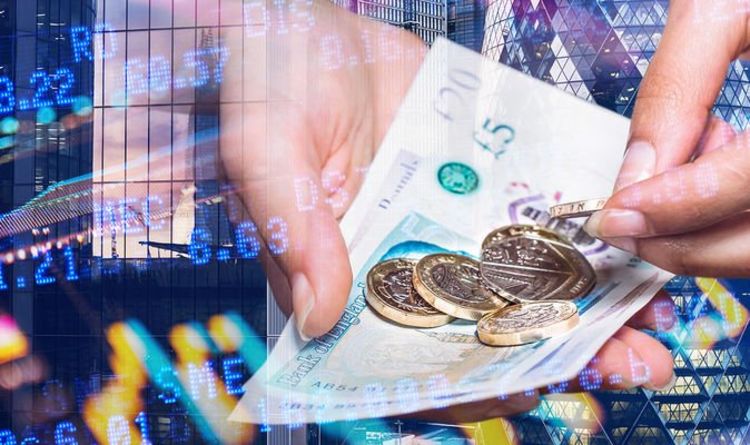