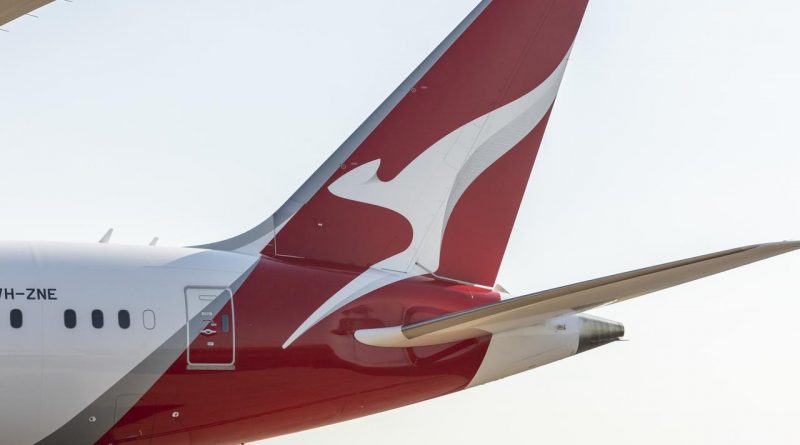 It’s the ultra-long haul flight that would take Australians to the bright lights of New York in a single journey.

A flight dubbed ‘Project Sunrise’ by Australian airline Qantas that would take just short of 20 hours, bypassing the headache of a layover at LAX.

But while international flights are likely to remain off the cards until at least 2022, the Australian airline’s plans to launch the marathon journey is still on the cards.

This week, it was revealed by The Sydney Morning Herald,that the NSW government had offered $50 million to Qantas to keep the airline’s global headquarters in Sydney, rather than possibly move interstate to Melbourne or Brisbane.

The offer came after the airline announced in September – amid the ongoing global pandemic – that Qantas was reconsidering the location of its headquarters from Sydney to another capital city.

Qantas will keep their headquarters in NSW.Source:Supplied

In April, however, Qantas announced that agreements to keep the airline’s HQ in NSW had been finalised. But according to the document obtained by the Herald – which is understood to be part of ongoing negotiations – a certain condition listed Project Sunrise would be based “exclusively” in Sydney for five years.

The Project Sunrise mention within the document was one of seven conditions within the proposal.

Last month, the airline said in a statement, “Sydney will be the launch city for the first Project Sunrise flights (non-stop to cities including New York and London) once international travel recovers and this investment goes ahead.”

However, Qantas were unable to confirm how long after the Sydney launch that Project Sunrise flights would shift into Melbourne and Brisbane markets.

In a statement to news.com.au, a spokesperson said the letter obtained is a draft offer from the NSW Government, about a week before the airline finalised their decision to remain in Sydney. News.com.au understands negotiations are ongoing.

“It does not reflect the final agreement which, as we said in our announcement of May 6, is still being negotiated,” the statement read.

“We won’t be commenting on any detail of the agreements with any of the states because they are commercial in confidence. In principle, though, these agreements are about states recognising the significant value that the Qantas Group will bring to each local economy in the years ahead.”

Mr Joyce said plans to visit overseas travel are still earmarked for December 2021, despite the federal government pointing to a reopening of international borders closer to mid-2022.

Mr Joyce says the airline plans to revisit the Project Sunrise launch plans at the end of 2021, with the aim of launching Sydney-London and Sydney-New York flights in 2024.

“It is a unique opportunity for Qantas because Australia’s so far away from everywhere,” he said in May.

“And we could justify a fleet size of a significant amount of aircraft that makes it economic.

“We have three major cities on the east coast in Brisbane, Sydney and Melbourne. And having flights to London, Frankfurt, Paris, New York, Chicago, Rio de Janeiro and Cape Town, from those cities, creates a significant sub fleet and economics of scale that we think will work really well.

“So we’re still very keen on it. And we think that’s one of the big things that will change in the next decade, and allow us to have a substantial competitive advantage that nobody else is probably going to introduce.”

The first trial New York to Sydney flight took place in 2019, with researchers closely monitoring pilots, flight attendants and passengers to throughout the journey to determine ways to help minimise jet lag. 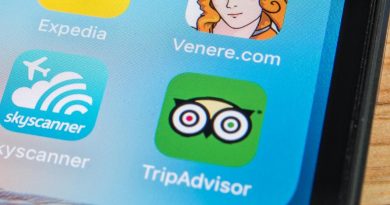 Woman posing on iceberg swept away 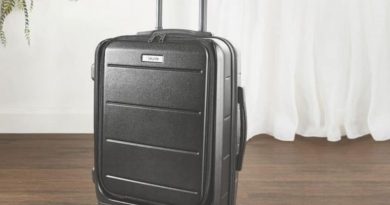