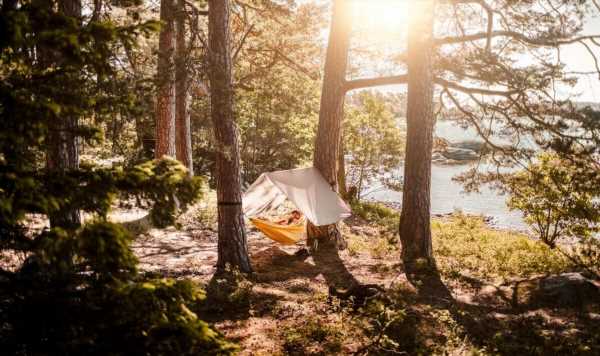 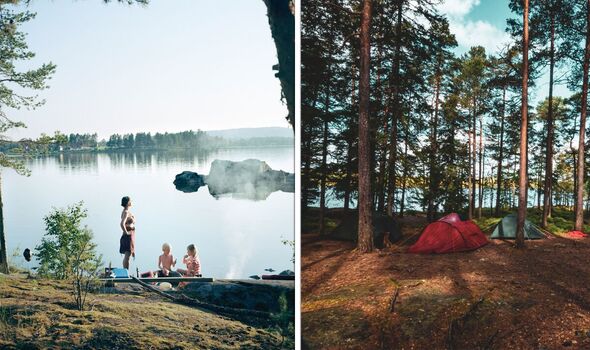 Last week Dartmoor National Park was able to negotiate a deal with landowners to allow people to wild camp on their land. The park will pay the owners an undisclosed sum to allow campers after a landmark judgement found there was no existing right for campers to set up tents without permission from landowners.

However, many campaigners remain unhappy with the agreement as landowners could withdraw permission at any time.

But while Dartmoor was the only place in England where it was possible to wild camp, some countries’ laws are a lot more relaxed when it comes to getting back to nature.

Luckily for English campers, they only need to cross the Scottish border to camp without restrictions.

The 2003 Land Reform Act gives campers the right to wild camp on most unenclosed land, although there are a few exceptions.

Due to overcrowding, campers can only camp within campsites or with a permit at Loch Lomond & The Trossachs national park.

In other areas, campers will need to use a stove rather than an open fire where possible and keep fires under control.

If they want to camp near houses, they should ask nearby residents and take care of toilet hygiene.

Wild campers will need to leave the land as they found it and should avoid digging or removing vegetation to pitch their tent.

The Scandinavian country operates under the policy of ‘allemansrätten’ which gives everyone the right to roam the countryside in peace and quiet.

Visit Sweden said: “The Right of Public Access is a unique right to roam freely in the countryside. So come to Sweden and claim your right to enjoy the sights and sounds of Sweden’s great outdoors.”

People can access any land except private residences, put up a tent and collect flowers, mushrooms or berries.

Swimming in lakes is also allowed while people can access any beach as long as they stay away from private residences.

Norway allows people to wild camp for two days without permission as long as they aren’t in a motorised camper.

Wild camping is allowed in some areas but people could face a fine for doing so in national parks or on beaches.

In 2022, two tourists were slapped with a fine after they broke the rules and were chased up a tree by a belligerent wild boar.

After they called for help, they were fined for breaking France’s camping rules and the boar made a speedy exit.

Wild camping is permitted in some areas in Spain but this is managed by local, not national laws.

Tourists will need to check the regional laws before attempting to wild camp in Spain as they could be fined.

Wild campers should always make sure to leave no trace of their presence and use an inconspicuous tent.

Isle of Wight: Why walking the island is the perfect way to explore countryside & history 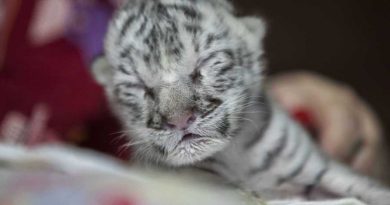 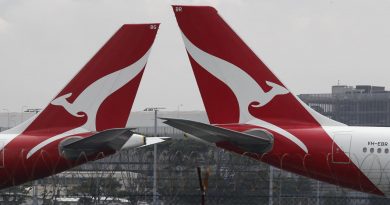