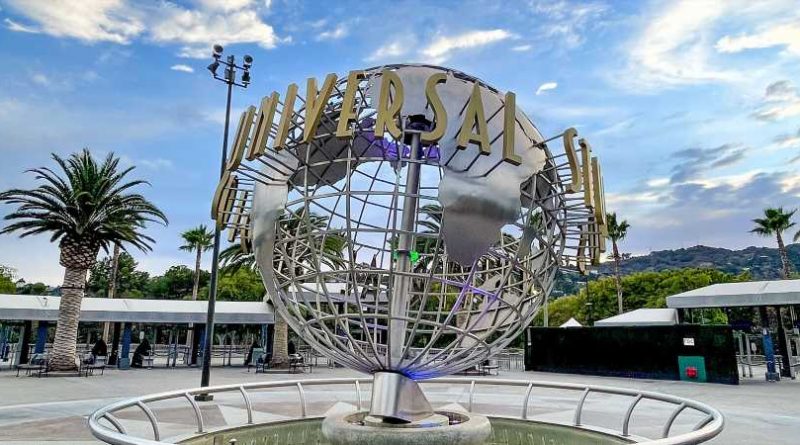 Universal Studios Hollywood is ready to get back to business.

The California theme park, which has been closed for a year due to the COVID-19 pandemic, said it plans to welcome guests again on April 16, as well as provide an early preview for season pass holders on April 15. Tickets are set to go on sale on April 8, but there's a catch: You'll have to be a California resident to visit.

"Universal Studios Hollywood continues to work in partnership with health and government officials to implement new health and safety procedures," the company said, citing California guidelines for its decision to limit entry to state residents. Capacity is also being restricted to allow for physical distancing, and temperature checks and face masks are required.

Californians willing to comply with those rules will get to be among the first to check out Universal Studios Hollywood's Jurassic World ride, which introduces a realistic 22-foot-tall Indominus rex dinosaur capable of blinking her eyes and flexing her arms. The Los Angeles Times describes Indominus rex as "a fictional hybrid dinosaur that combines the traits of various species."

Early visitors to Universal Studios Hollywood will also be among the first to experience an animated ride based on The Secret Life of Pets. The attraction combines projection mapping and animation to introduce audiences to illuminated versions of their favorite characters from the films.

California is allowing amusement parks to reopen with limited capacity as early as April 1, though many have set later reopening dates in order to give themselves more time to prepare.

‘I just want to be able to do my job tomorrow’