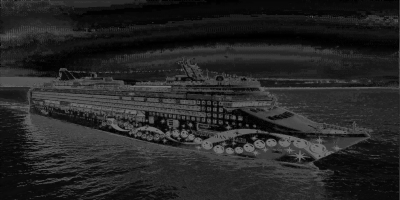 Norwegian Cruise Line Holdings Ltd., the parent company to Norwegian Cruise Line, Regent Seven Seas Cruises and Oceania Cruises, announced Monday it will require all passengers and crew on its ships to be “100% vaccinated” two weeks before boarding.

“That one-two punch is ironclad,” Frank Del Rio, the company’s president and CEO, told USA TODAY Monday, pointing to the new vaccination requirement and health and safety protocols that the company has said will be implemented on board. “No one can argue that being on a cruise ship under those conditions is not the safest place on earth.”

The requirement comes on the heels of additional guidance for cruise ships released by the Centers for Disease Control and Prevention on Friday as part of its Framework for Conditional Sailing Order, initially published in October, which is meant to help guide cruise lines as they return to sailing.

Norwegian shared a letter written by Del Rio, the company’s president and CEO, addressed to CDC Director Rochelle Walensky on Monday outlining its plans to resume sailing with intent to have vessels depart with vaccinated passengers and crew starting in July.

The “intention,” Del Rio said, is for the vaccination policy to apply to all ships, no matter what port they depart from. And there is no age group that will be exempt from the vaccination requirement.

“Norwegian Cruise Line Holdings is simply taking a cue from the CDC and putting together a comprehensive, robust, scientific-based plan that allows us to operate just like airlines are operating, casinos, resorts, theme parks, ballparks are now operating,” Del Rio said, referencing Friday’s announcement from the CDC that fully vaccinated people can travel at low-risk.

Cruise: Experts reveal the best cruise ship cabins to pick on your next holiday 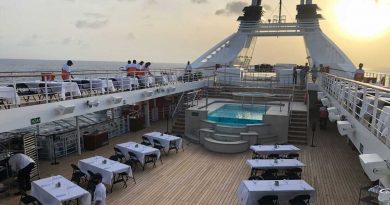