Cruise ships carry thousands of passengers. While the majority are there to enjoy a holiday, some passengers can take it too far.

On Reddit, cruise holidaymakers shared their stories about the rowdy behaviour they’d witnessed on ships.

One person said: “Guy threw all his girl’s luggage overboard on the second day of a seven day cruise.

“Everything was in there (money, passport, IDs). They put him in the hold for the rest of the cruise.

“He was led off the ship in cuffs when we got back to the home port. Funny thing though…his credit card was still on file for the room and she charged up a bunch of stuff.” 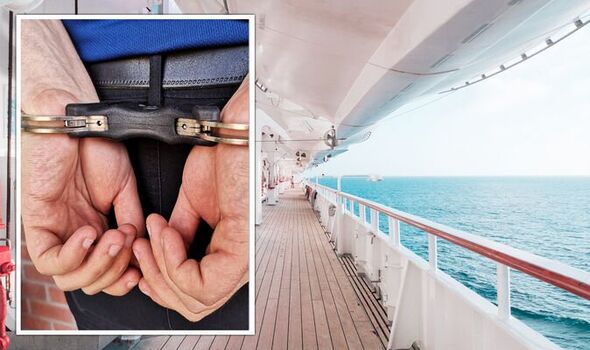 Many fights on cruise ships are between people from the same group of family or friends.

In serious cases, crew may need to detain someone in the ship’s brig, a cabin that serves as a jail.

Passengers will then usually be handed over to police in the home port or at the next destination.

Another passenger said: “We saw a wife kick her husband out of the room. He shacked up with someone else he met on the cruise and became a couple after the cruise.”

But not every family disagreement is quite as serious. Some passengers get in trouble for playing pranks.

“One night, after a bit to drink, I was walking by my parents’ cabin and saw their breakfast order for the butler.

“They just wanted coffee but I added a chocolate milkshake and 15 muffins. Butler was p*.” 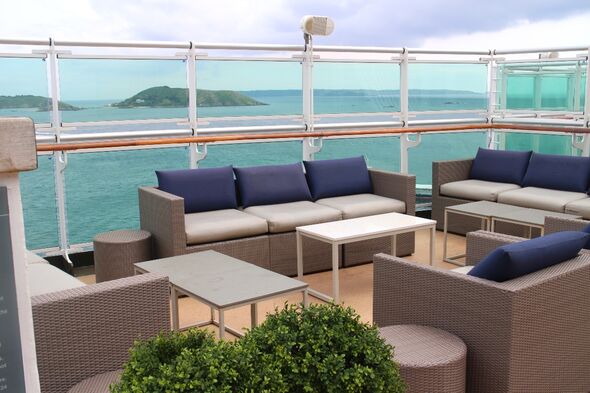 Many ships offer passengers all-inclusive drinks deals that they can use at the ship’s bars and restaurants.

One passenger said: “There was a very drunk lady on a cruise that caused a scene in the adult lounge.

“We were playing a game and she was on stage cursing and slurring her words. Some people began to take their phones out to record her because she was getting ridiculous.

“The host was really nice and played along, but eventually had to help her off stage. I saw her at breakfast the next morning and she looked absolutely miserable.

“I never saw her in the adult area again the entire cruise, which made me think she wasn’t allowed back.”

In serious cases, cruise companies will ban guests from accessing alcohol for the safety of other passengers.

One guest said: “My friend tried to get back on the ship after having way too much to drink in Cozumel. And we had to carry him back on.

“As he reboarded, security blocked him from purchasing any alcohol with his key card.” 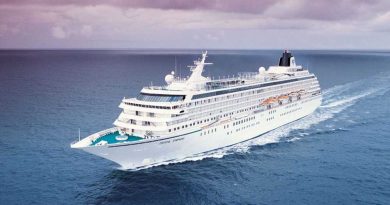