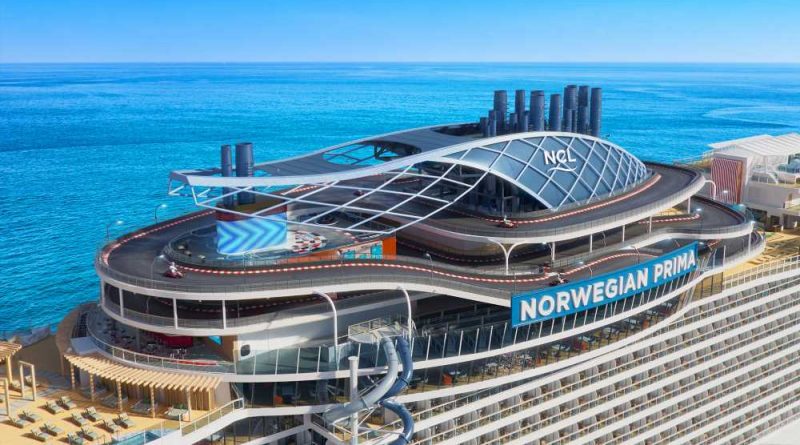 The Norwegian Prima, a Norwegian Cruise Line ship coming in summer 2022, will showcase a three-story theater into a Vegas-style nightclub, as well as a freefall-drop dry slide and the largest go-kart racetrack at sea. 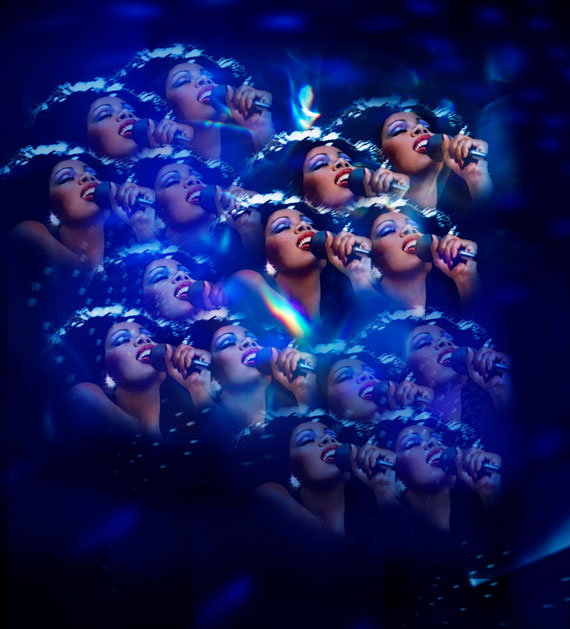 The headline act on the Norwegian Prima will be an interactive version of “Summer: The Donna Summer Musical,” held in a theater that transforms into a full disco, making guests part of the show as they dance to Summer’s songs.

The Tony Award-nominated show tells the story of Donna Summer’s rise to become the Queen of Disco and features a score of more than 20 of her hits, including “Bad Girls,” “Last Dance” and “Hot Stuff.” It was produced by the team behind “Jersey Boys,” currently in residence on the Norwegian Bliss.

All of the Prima’s headline acts and several new onboard experiences will take place in the theater, a three-story venue designed to seamlessly convert from a state-of-the art performance stage to an expansive dance floor. It will feature customizable seating and a moving LED screen that lowers from the ceiling and is nearly half the size of the venue.

Also onstage will be “Light Balance Universe,” featuring Light Balance, a dance crew that uses neon and LED lighting. Light Balance in 2017 was a finalist on NBC’s “America’s Got Talent.” 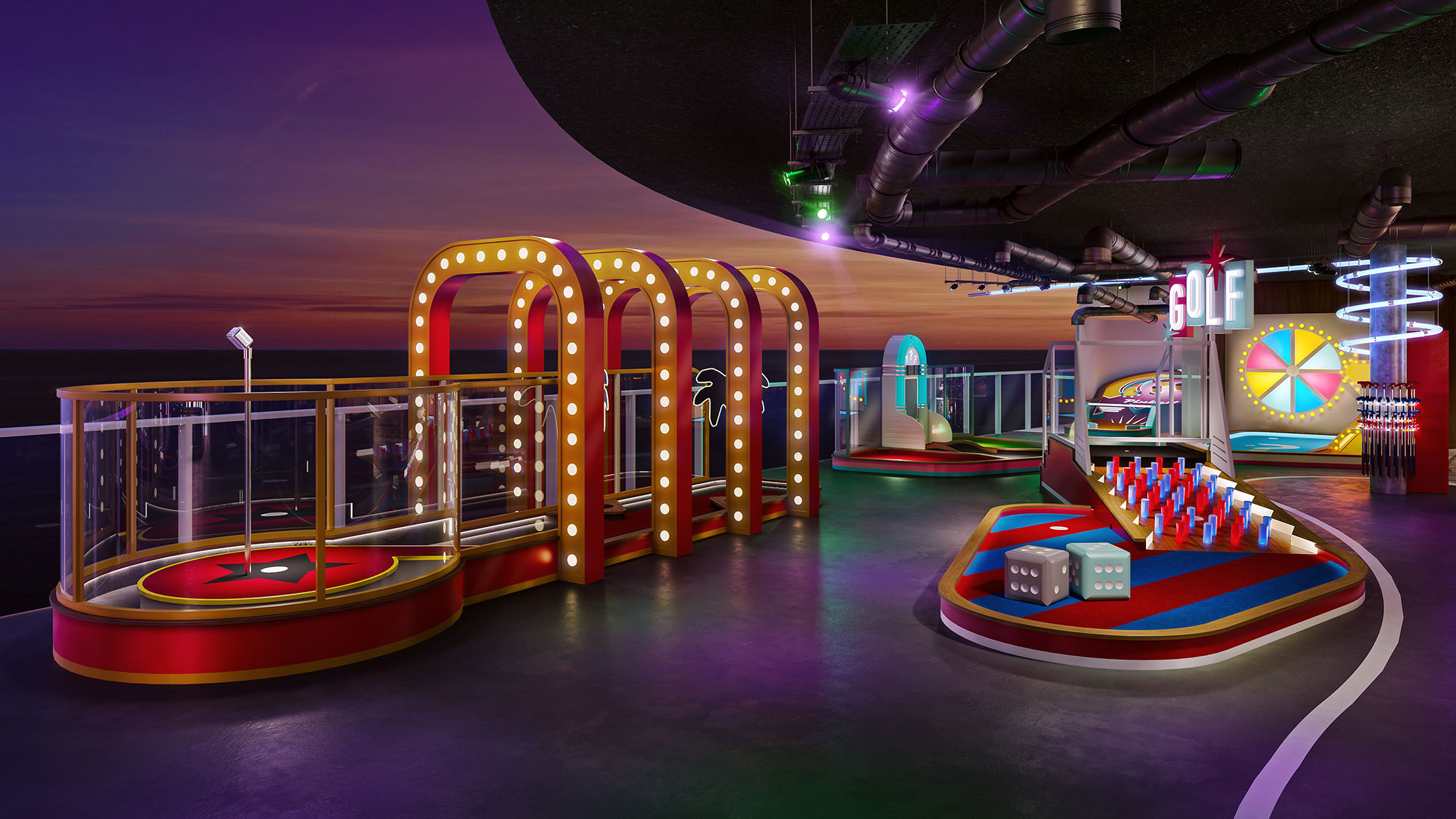 The Prima will also debut interactive game show experiences where audience members are part of the show and have an opportunity to win prizes. NCL will put on its versions of “The Price is Right,” “Press Your Luck,” “Beat the Clock” and “Supermarket Sweep,” in which the Prima theater will transform into a grocery store where teams of contestants race the aisles in a fast-paced trivia game show.

The Prima will also introduce the Drop, a freefall dry slide where riders will experience a 10-story plunge and the highest G-force of any ride at sea, NCL claims. The Rush features dueling dry slides where guests can race each other.

NCL will up the ante on its go-karts experience, with the Prima offering the cruise line’s first three-level racetrack. NCL’s go-kart track made its debut on the Norwegian Joy in 2017, followed by the Norwegian Bliss in 2018.

The Prima Speedway will feature a longer straightaway with a racetrack of more than a quarter mile in length. It is 22% larger than the current track on NCL’s newest ship, the Norwegian Encore.

The speedway will now go around and through the funnel of the ship and have 14 turns. Fifteen drivers will be able to simultaneously race and reach speeds of 30 mph.

NCL’s first Prima Speedway Bar will be located beneath the racetrack. 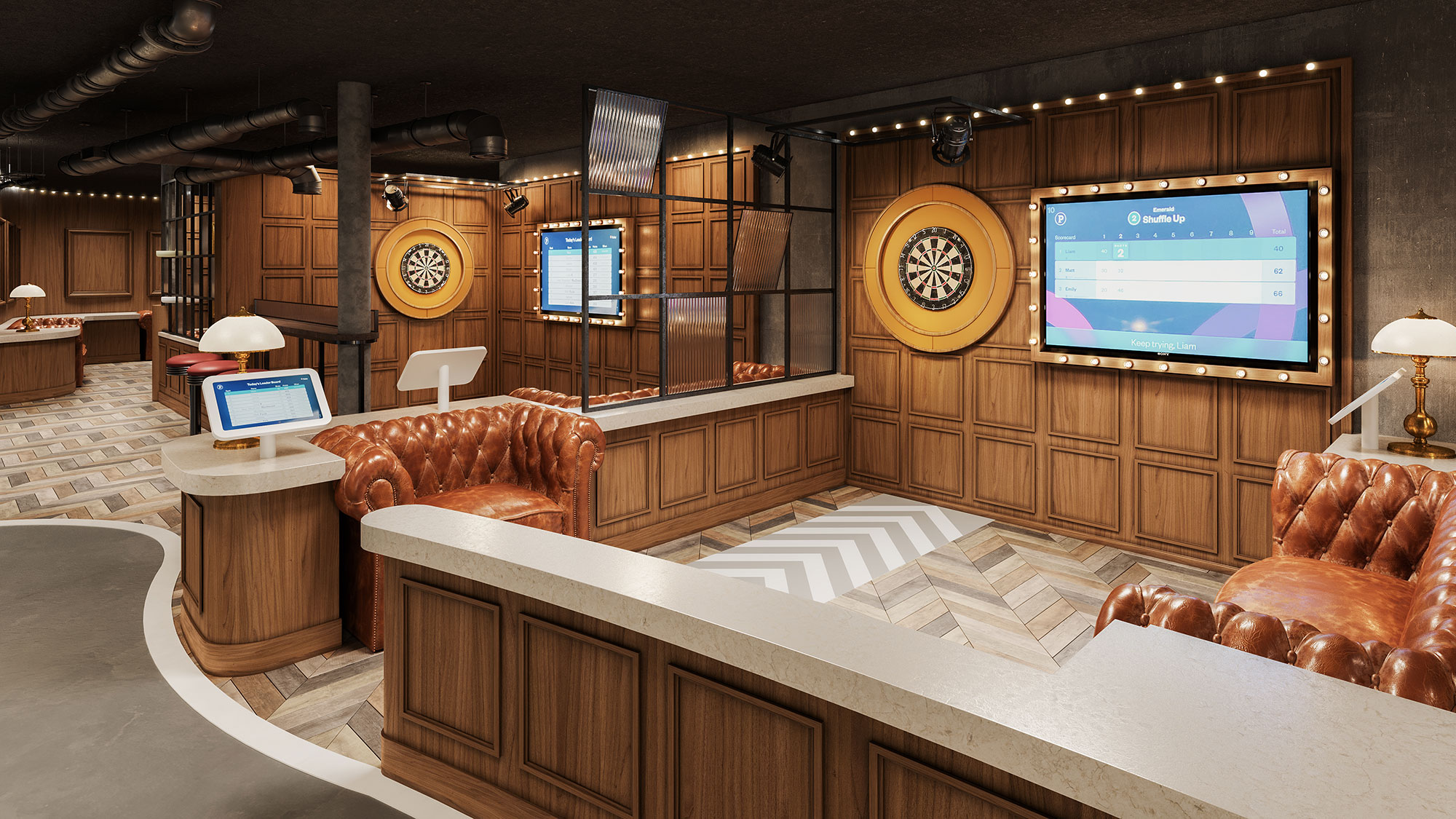 The ship will also introduce the brand’s first Tidal Wave waterslide as part of its Aqua Park and main pool area. Riders on tubes can try and catch a wave.

Norwegian Prima will also debut The Bull’s Eye, a twist on the classic game of darts. The game features a video tracking system that automatically calculates each guest’s score. NCL also will introduce Tee Time, a nine-hole interactive mini-golf course set among a Vegas-style backdrop. Players have the chance to win prizes.

The Norwegian Prima will initially sail in Europe starting in August 2022 before crossing the Atlantic in late September. NCL revealed earlier this year that the ship would do NCL’s first cruise from Galveston in late October 2022 en route to Florida. The ship will homeport in Port Canaveral for its first winter season.

NCL said that the Prima would be based in Galveston for winter 2023-24, offering seven-day sailings to the Western Caribbean that visit four ports: Costa Maya and Cozumel, Mexico; Harvest Caye, NCL’s private destination in Belize; and Roatan Island, Honduras.

Cruise: Loophole to FCO ban could see Britons enjoying a holiday at sea