Jane McDonald reveals her top tips when packing for cruises

Jane McDonald appeared for the third instalment of the latest season of Cruising with Jane McDonald on Channel 5. The cruise enthusiast booked a four-berth private luxury river cruise with two of her girlfriends, Sue and Olwen, for their 70th birthdays. The cruise saw Jane and her friends begin their journey at Hampton Court before finishing at Henley-on-Thames.

Jane said she decided to pick a cruise “that celebrates England’s great heritage”.

She was hoping for a “blissful few days” before admitting she had never actually been on a cruise down the River Thames before.

The journey also saw the group of women stop off at Shepperton Lock before heading to Windsor.

Unlike ocean cruises abroad, a river cruise in the UK does mean you are more vulnerable to Britain’s changeable weather. 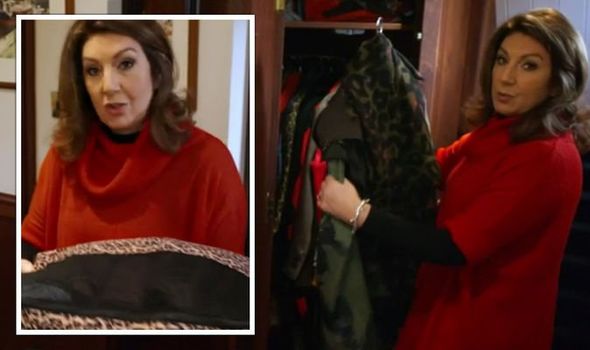 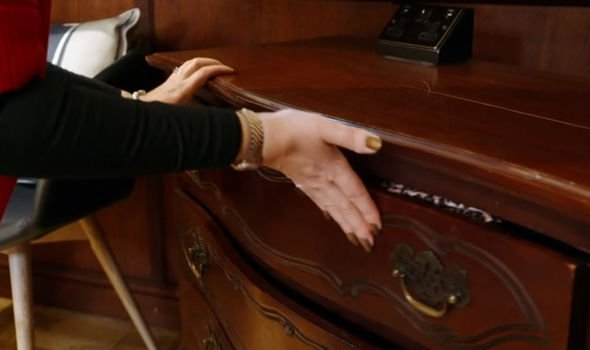 Jane shared her packing list and techniques with viewers on the show.

She said: “After a relaxing lunch, it’s time to get down to the important business of unpacking.

“And because we’re in the UK, you have to be prepared for all weather.

“I pack within an inch of my life.”

Jane began by showing viewers how she packs up her toiletries for a cruise.

She used a hanging toiletry bag which she lay out on the bed before hanging up in her bathroom.

Jane doesn’t unpack her toiletries but simply uses them from the bag when she needs them.

She added: “I always have it packed with everything that I need for travelling.” 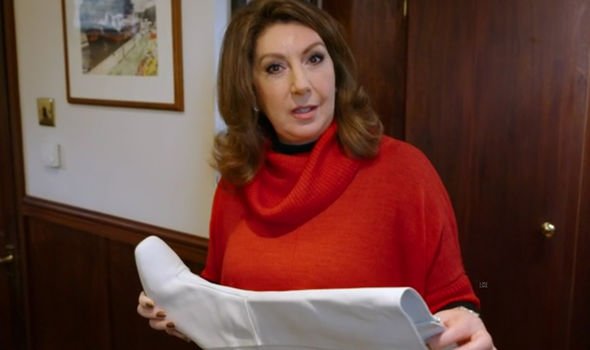 Then she showed viewers how she packs her trousers into an organiser which she puts straight into a drawer.

She continued: “I have all my trousers rolled up in there.

“Ten pairs of trousers and that will now go straight into a drawer.

“I’ve already unpacked one case but I’ve got jackets and coats for every season. 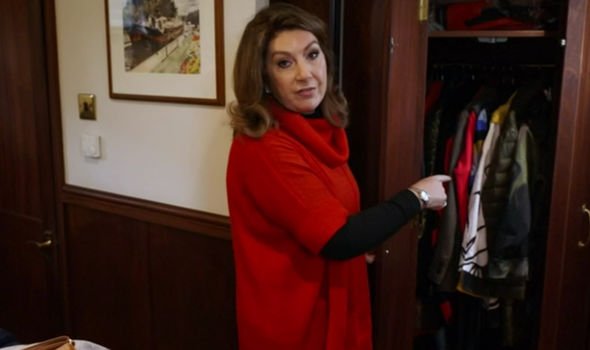 “I’ll put an outfit on a hanger so that I know what scarf goes with what jacket.

“Then, I know exactly where the trousers are.

“The white boots – these I brought because you just never know when you want a little sexy outfit!

“We might do that because it’s the girls’ birthday week.”