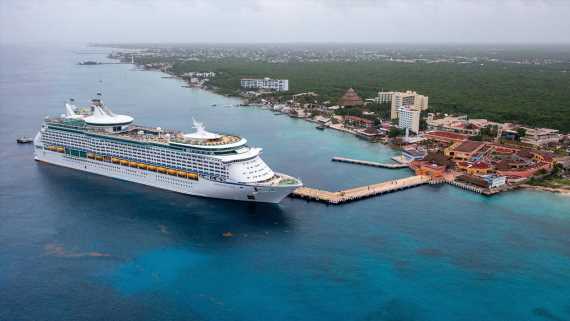 Norwegian Cruise Line (NCL) and Royal Caribbean International both expect that most of their U.S.-based ships will be operating by the end of the year.

Speaking on a virtual panel hosted by the American Association of Port Authorities, Royal Caribbean CEO Michael Bayley said that with the Freedom of the Seas launching next week from Miami and sister brand Celebrity Cruises launching this weekend from Fort Lauderdale, the company is “on a good track.” 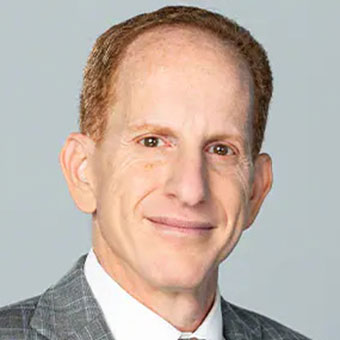 “I would hope by around Thanksgiving time, or no later than in early December, the overwhelming majority of our U.S. based fleet will be up and running.”

In other parts of the world, things are less certain. Bayley said that resumption in China and Australia is still very uncertain.

While NCL doesn’t have as much international deployment as Royal Caribbean, it did have ships in South America, South Africa and Australia.

“It’s really hard to predict when they’re going to come back or come back at all, for this winter season,” Sommer said. “So it’s possible those last handful of ships may not start up until their summer seasons in March or April of next year.”

Sommer and Carnival Cruise Line CEO Christine Duffy said the slowdown in drydocks during the pandemic will hamper some of their ships from returning to service this year.

“We have probably 14 drydocks that we have to do,” Duffy said. “We’ve sent a number of ships to Europe for the drydocks, because we have limitations on the dry docks that we’re able to do in Grand Bahama. And we’re trying to get as much of that done as we can. … That’s another dynamic that really does play into how quickly cruise lines can get ships back and then get ships ramped up.”

Duffy and Sommer also said that because their ships will maintain a 95% vaccination threshold, their capacity won’t be as constrained as ships that don’t, such as Royal Caribbean’s vessels out of Florida.

“We think it’ll probably take us four to six cruises until we get to 100% occupancy,” Sommer said. “We sort of look at this as bringing a new ship into service where we would never start a new ship at 100%. We want to give a chance for the crew to practice in. Remember, our crew hasn’t served guests since last March. … But I hope by week six, week seven of each of the respective ships, we’re up to close to 100% occupancy.”

Cruise: Superyacht captain reveals the one destination she would ‘love’ to visit