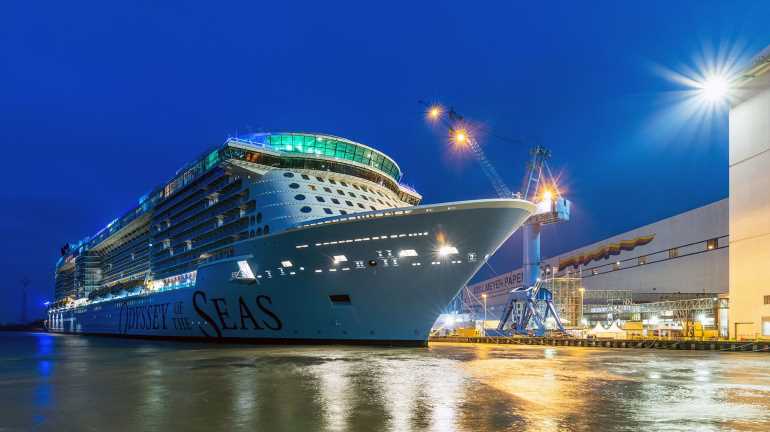 Royal Caribbean International will redeploy the Odyssey of the Seas from Haifa, Israel, to Florida due to the increasing unrest in Israel.

The Odyssey was set to launch cruises from Haifa on June 2. Royal said on its website that the Odyssey’s sailings from Haifa through Oct. 28 had been canceled and that due to the unrest, “we have not been able to complete the preparation required to operate, and as a result, sailings out of Haifa will be canceled.”

“Given this and the uncertainty of when things will return to normal, the industry’s newest ship will now spend its inaugural season in Florida,” Royal said in a statement. “The cruise line’s change of plans was driven by the safety and well-being of guests, crew and the surrounding communities.”

“The conflict makes it unsafe for our crew and guests, and there is too much uncertainty,” said Royal Caribbean CEO Michael Bayley in a Facebook post. “In the next day or so, Odyssey will begin its voyage to Florida.” 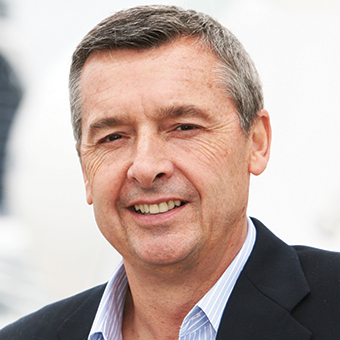 Bayley said further information on Florida sailings will be forthcoming.

Royal said it will continue to closely monitor the changing situation in Israel and remains hopeful “to return to this popular destination with its ships in the future.”

Royal Caribbean said in March that it would launch the Odyssey, its newest ship, from Israel on what were its first “fully vaccinated sailings.” Israel is among the nations with the highest vaccination rates worldwide, prompting Royal to base its ships there with so many cruise and travel restrictions in other parts of the world.

Bayley said that sales for those cruises had “totally exceeded our pretty optimistic expectations.”

The Odyssey was set to be Royal Caribbean’s second ship in service during the pandemic, following the Quantum of the Seas launch from Singapore in December.

Several cruise lines launching in June and later this summer have planned calls in Israel, including Silversea, Celebrity and Holland America.