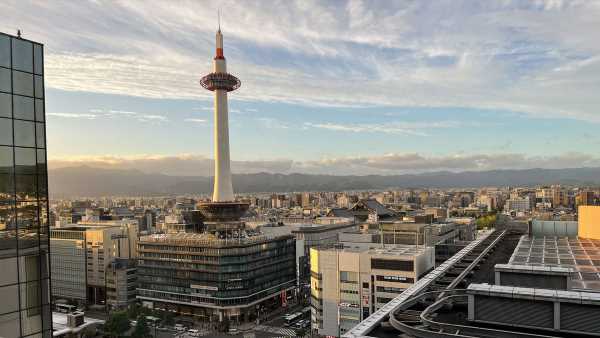 TOKYO — The restrictions have dropped, the gates have lifted and the wait is finally over: Japan is fully open to international tourists again.

Japan reopened to independent, inbound tourism on Oct. 11, one of the last countries to reopen in the Covid era and more than two and a half years after first closing its borders in March 2020.

Travelers will still need to show proof of three doses of an approved vaccine to avoid inbound Covid testing. Unvaccinated travelers are allowed entry but must submit a negative Covid test taken within 72 hours of departure.

Tour operators who specialize in Japan say that demand has surged since the country announced on Sept. 23 that it would officially reopen this month.

“There’s a lot of people out there quoting, checking out airfare, things like that,” Scott Avera, president of Alexander + Roberts, said on Oct. 5. “We’ve seen a nice spike in that since they announced the Oct. 11 reopening. Our 2023 bookings for Japan are currently at 98% of our 2019 level, which was a great year in Japan, and 57% of those bookings in 2023 are new business.” 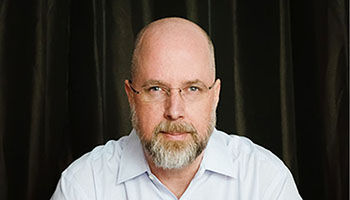 Avera, A+R’s president, talks about the challenges and demands of travel to the country.

Avera said he anticipates those booking numbers to spike in the next two weeks following the opening. Other travel industry experts say they expect not only demand to increase in the coming months but also spending.

Felix Genatio, senior business data analyst at travel tech provider Dohop, said that searches for flights from the U.S. to Japan grew 84% on Google in the 14 days following the reopening announcement compared with the previous two weeks. “In fact, the day after the announcement was the highest day in terms of search demand, at three times the September average,” he said.

“Nearly three years of closure and the current exchange rate of the yen, being at its most favorable for Europeans in many years, are providing an extra impetus for those craving a memorable and authentic experience in one of the most mind-blowing destinations on the planet,” said Karolina Simon, head of Japanspecialist, a Europe-based part of Japan’s JTB Group. “We have been overwhelmed by strong demand.”

Japan has typically been an expensive holiday for American travelers, but with the yen at its weakest value in decades, combined with the dollar’s strength, advisors say now is the time to go.

“The yen is at the cheapest exchange rate to the dollar since the 1980s, and this is turning what was once one of the most expensive holiday destinations possible for Americans into something much more affordable,” said Lorenzo Pilastri, marketing manager at Japanspecialist. “So, understandably, demand is proving very high, with people keen to take advantage of this once-in-a-generation opportunity [and] further demand coming from the fact it has been closed for so long.” 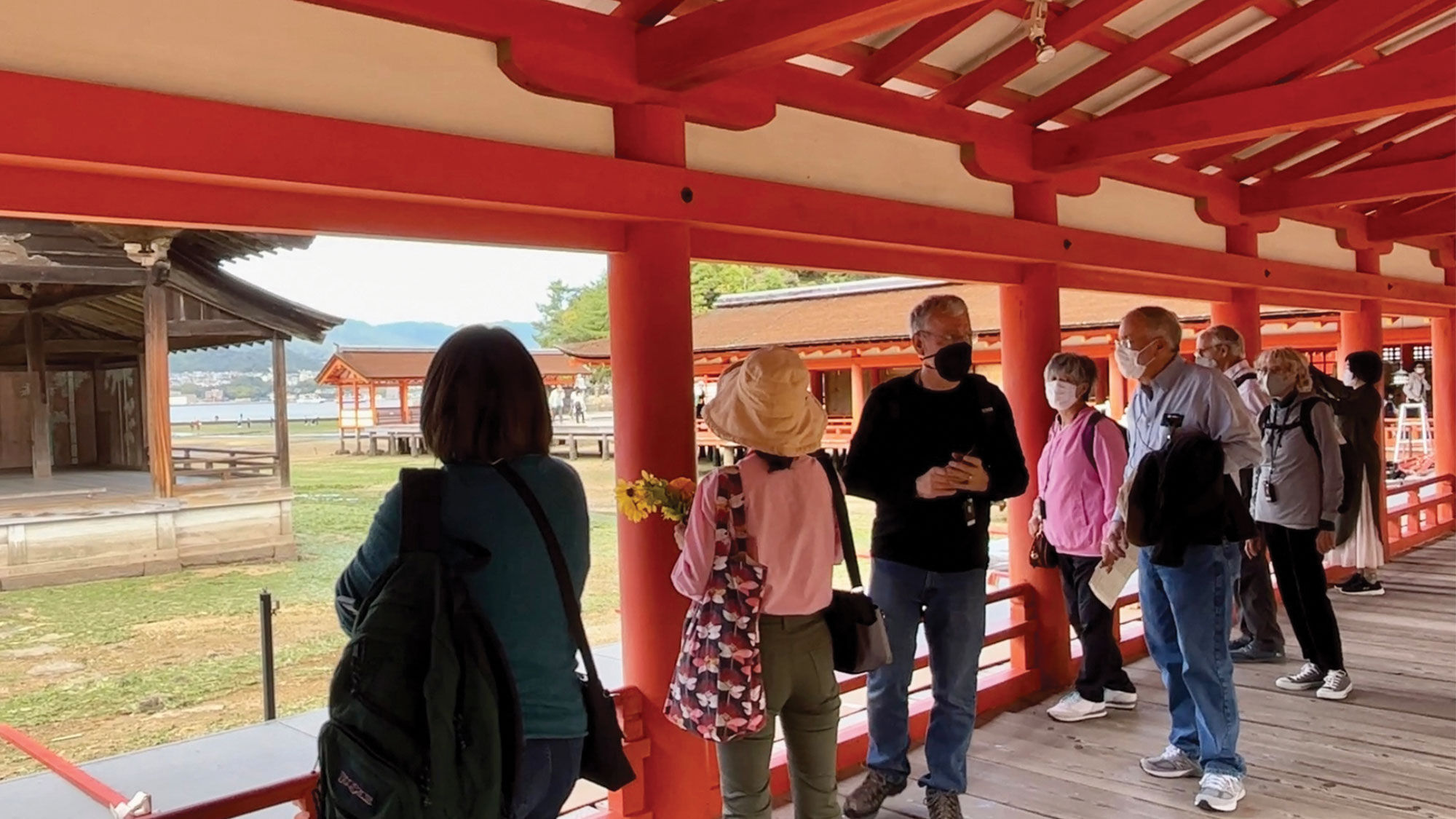 The road to reopening

The first significant breakthrough came in June when Japan allowed tourists from eligible countries to visit as part of packaged, small-group tours escorted by Japanese guides and operated by companies that had government approval to create and sell tours. Japan had also raised its daily international arrival limit from 10,000 to 20,000 at the time.

Citing uncertainty around the reopening plan’s details and eligibility, many tour operators chose to hold off on their Japan restart plans this summer, looking toward the fall and 2023 instead. On Sept. 7, the country reached another milestone: The daily arrival cap was raised to 50,000, and small-group tours no longer needed a guide but still had to make travel arrangements through a tour operator.

In late September, Japan made its long-awaited announcement.

“It’s been a long run,” Avera said. “Customers are eager to get back, when we had two years of no one traveling and us moving them around. We took a few [bookings] yesterday for our group in November, and there is a lot of excitement over April 2023 for the cherry blossom season.” 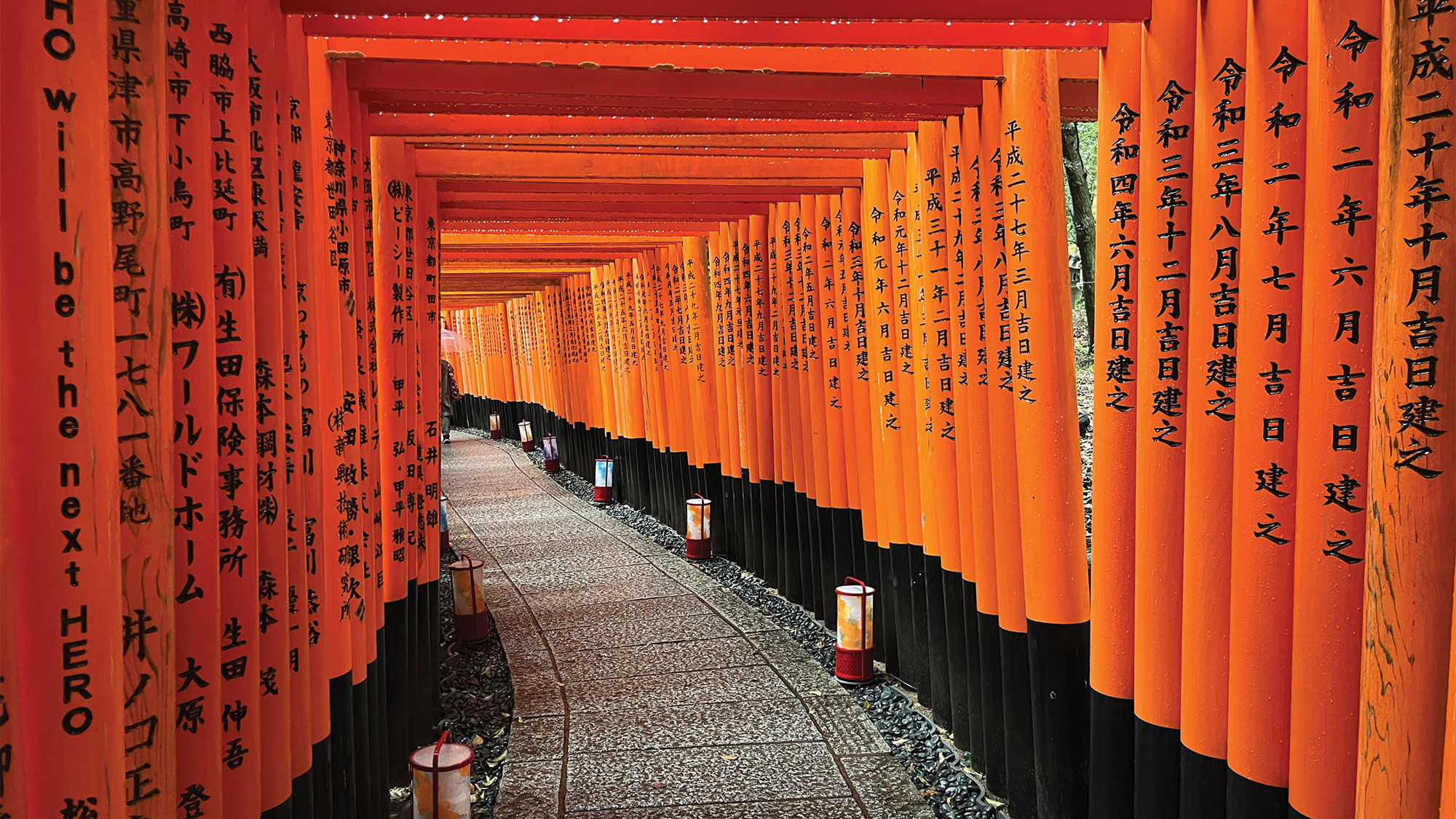 A trip finally takes off

On a recent tour of Japan with Alexander + Roberts, one of the company’s first tours to return to the country, travelers were just glad to see their vacations dreams fulfilled.

Mark and Karen Fonder, who live in Appleton, Wis., originally booked their Japan trip in the spring of 2019 for the following year, which ended up being postponed due to the pandemic.

“I was here twice in the ’90s on business, and so I never got out of Tokyo,” said Mark Fonder while on the 11-day From Japan’s Inland Sea to the Alps itinerary. “I knew I wanted to see a little bit more of the country, and I’m really glad that this is working out as it’s working out. Especially seeing a bit of the countryside; it’s touching.”

Inside Amanda Holden’s ridiculously dreamy resort on her Maldives holiday