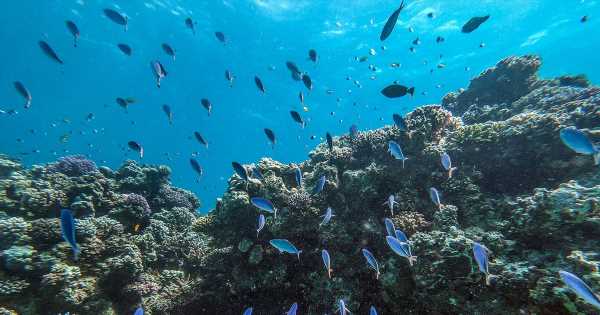 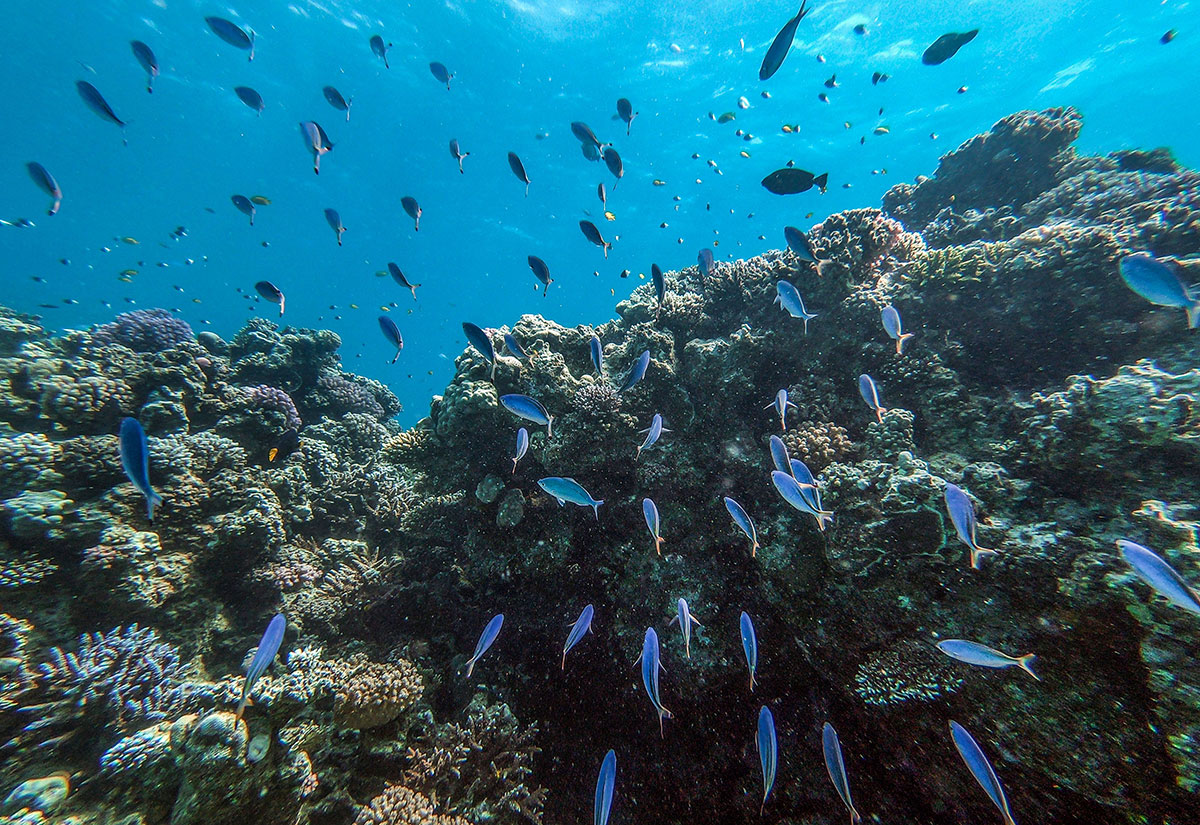 The project is planned to complete in 2025 to make Neom an international pioneer location in the field of renovating and developing coral reefs. (Photo for illustrative purposes only)

Neom, Saudi Arabia’s $500 billion city of the future, and King Abdullah University of Science and Technology (KAUST) have announced a joint project to establish the biggest coral garden in the world.

The coral reef will be created in Shousha Island in Neom with an area of 100 acres, Saudi Press Agency announced on Wednesday.

It added that the island will become a world centre to showcase innovations and efforts to protect and renovate coral reefs and speed up solutions to maintain them in light of climate change.

The project is planned to complete in 2025 to make Neom an international pioneer location in the field of renovating and developing coral reefs, SPA added.

KAUST president Dr Tony Chan said Shousha Island is home to more than 300 species of coral and 1,000 kinds of fish, adding that the coral garden will provide a “unique opportunity” for research and development with the aim of preserving coral reefs and attracting scientists, researchers and tourism lovers interested in the environment.

The announcement comes as Saudi Arabia is embracing green issues as it builds a series of tourism mega projects.

Once complete, the destination will become the first project of its scale in the world to be entirely powered by a range of renewable and sustainable energy sources, including biofuel.

Earlier this year, Neom revealed plans for a totally-pedestrianised city that will create 380,000 jobs in Saudi Arabia as Crown Prince Mohammed bin Salman launched The Line, the latest piece in the city’s futuristic jigsaw. 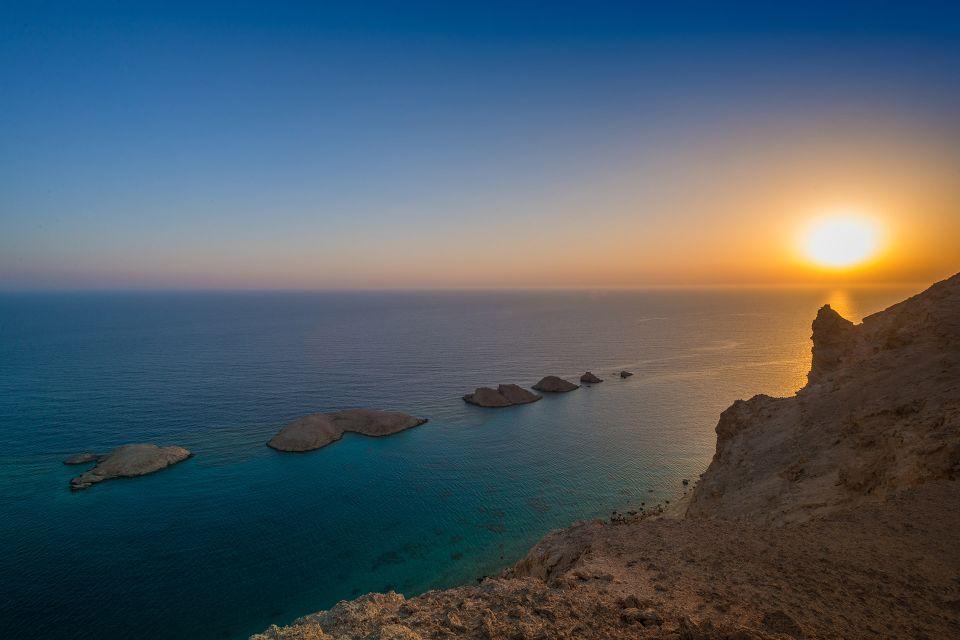 The Crown Prince unveiled the blueprint for the new city that would be home to million residents, describing the ambitious project as a “blueprint for how people and planet can co-exist in harmony.”

Built around nature, The Line will function without cars, roads or traffic, instead being built up of 170km of hyper-connected communities. Ultra-high-speed transit and autonomous mobility solutions will ensure that no journey exceeds 20 minutes within the city.

Once complete the carbon emission-free city aims to contribute almost $48 billion to the Saudi economy.

South American Adventure of a Lifetime ·

When is the best time to go on safari and where? ·