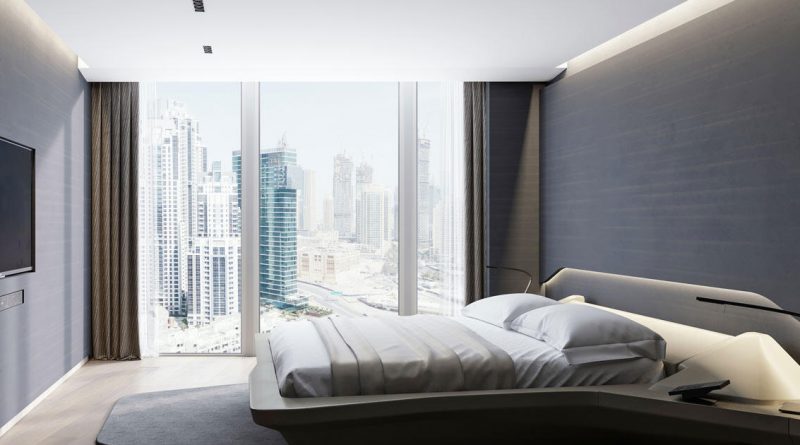 Demand upsurge, fuelled by Expo and easing of travel restrictions, has also led to a jump in hotel tariffs, with rates seeing a 40 percent increase for October and expected to further rise in November 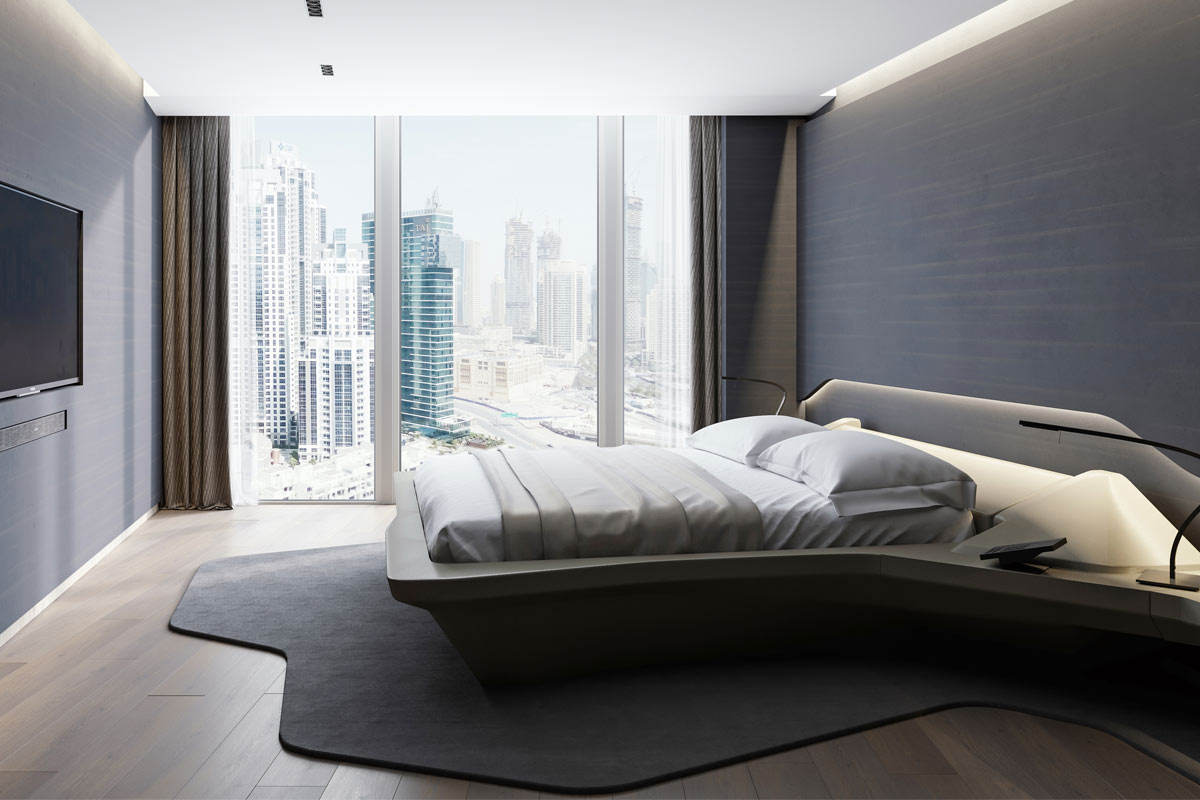 The average occupancy levels of UAE hotels was 62 percent in the first six months of 2021.

The combined effect of Expo 2020 Dubai and relaxations in tourism-related travel on the UAE’s hospitality industry is loud and clear – with some of the leading players in the hotel sector reporting occupancy levels touching over 90 percent, while the food and beverage (F&B) sector, already seeing a quantum jump in footfall in the last fortnight, is expecting a boost in sales of up to 30 percent in a near-term basis.

The surge in demand is also driving up hotel tariffs, with rates already witnessing an increase of about 40 percent for October and are expected to see further rise in November.

Industry insiders Arabian Business spoke to said the relaxation of travel and visa rules, further easing of Covid-19 restrictions, the Indian Premier League (IPL) season and Expo 2020 Dubai have all had a positive impact on the business and the recovery of the sector.

“What is noteworthy [now] is the increase in rate that we are seeing in the market. For us, it is up almost by 40 percent for October, with further gains expected in November. This is being driven by demand due to Expo 2020, and the larger appeal of Dubai as a great holiday destination,” Rana said.

The chief executive of Citymax, which has five hotels across the UAE and one in Egypt, revealed that the ease of restrictions in travel from the previously red-listed countries in the Indian subcontinent and Africa has alone propelled a surge of between 50-60 percent growth in enquiries for both individual and group travel. 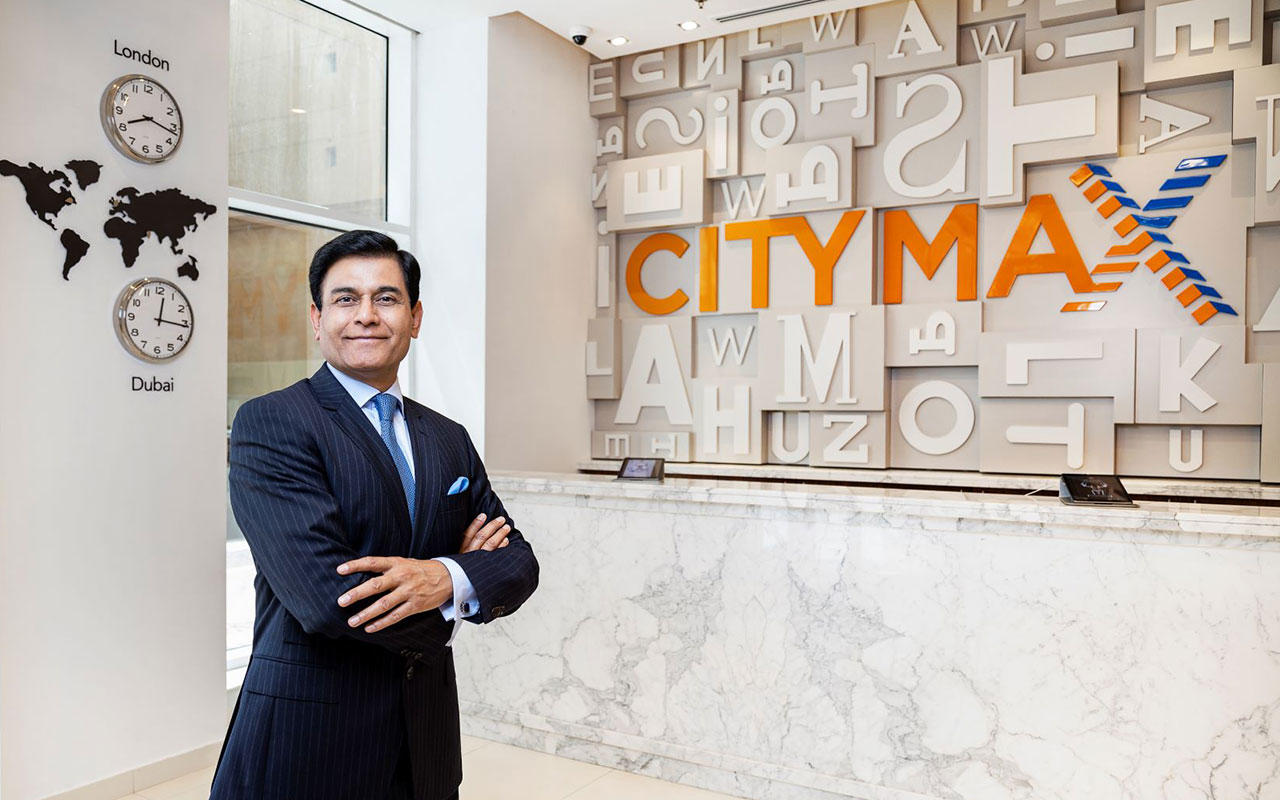 Senior industry executives said other leading hotels are also currently seeing a surge in their occupancy levels to 90 percent and above.

Ankit Tandon, chief business officer at global hospitality major OYO, said: “We are seeing pent-up demand from travellers fuelling demand in the UAE. The increasing number of flights by airlines to Dubai for Expo 2020 coincides with the surge in bookings in the UAE.

“Our recent booking trends have shown that the intent to book among consumers visiting the OYO platform has reached nearly 100 percent levels as compared to the pre-Covid period,” said Tandon, adding that “about 50 to 60 percent of our business has come back”. 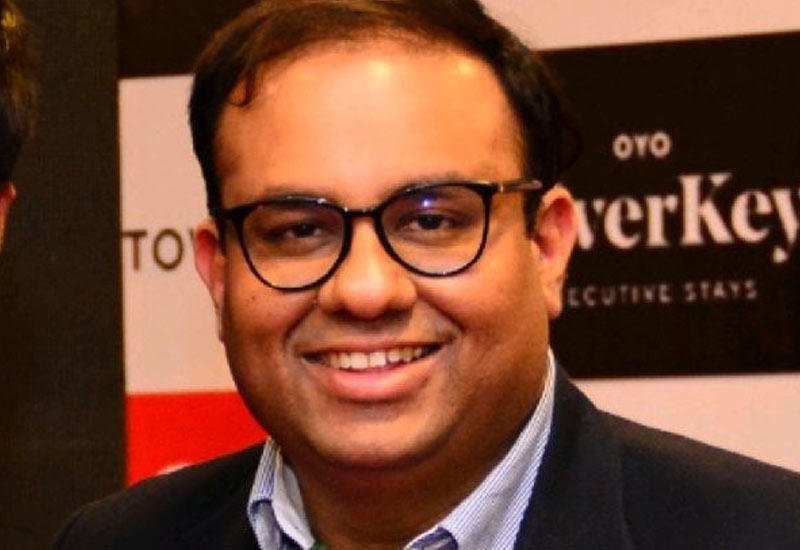 Tandon also pointed out that there is an increasing trend of families opting for the group’s long-term rental offering OYO Home, as people have the flexibility to work from anywhere now.

The impact of the easing of travel restrictions and the early influx of organising and official delegations for the Expo, however, has been more evident in the F&B sector.

“The F&B industry already is seeing an upsurge in footfall in the last 10 days, in comparison to the last few months,” Panchali Mahendra, Dubai-based managing director of Atelier House, a hospitality advisory, development and operations management firm, told Arabian Business.

“We expect the combined impact of the easing of travel restrictions and the influx for the Expo leading to an uptick in F&B sales by 20-30 percent on a near-term basis,” Mahendra added. 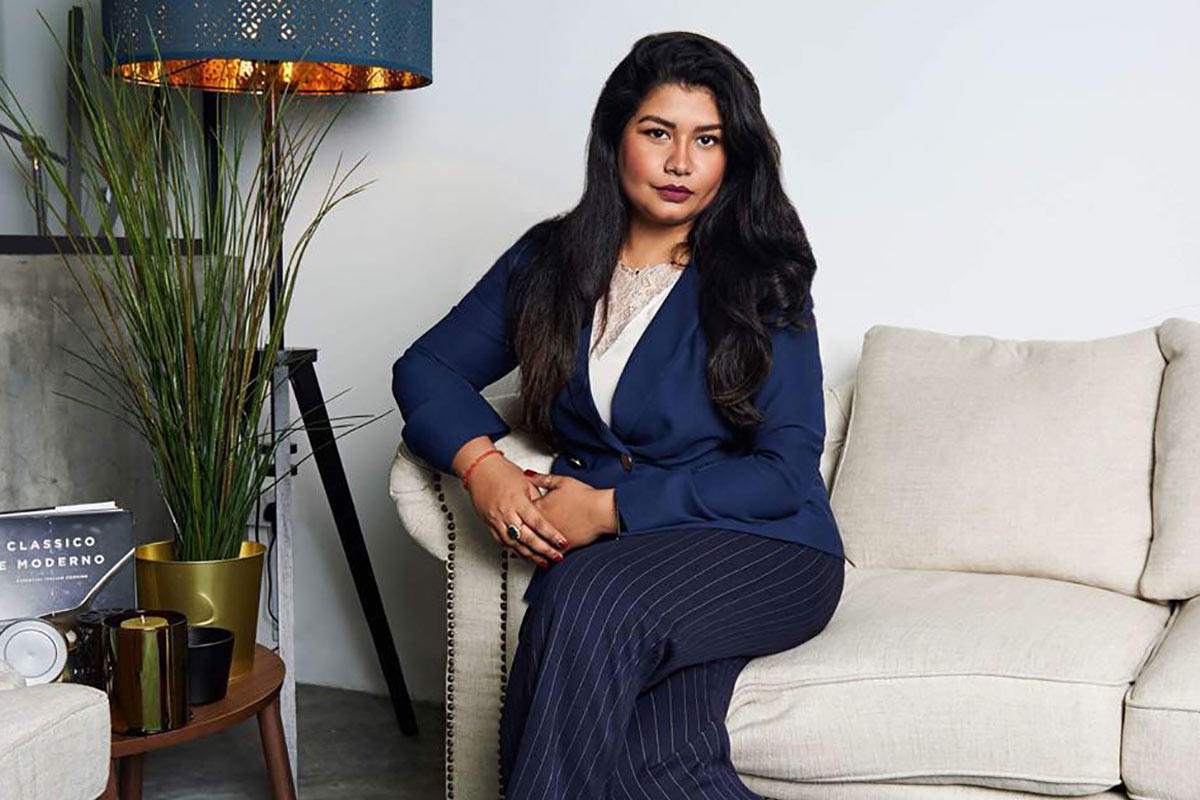 The managing director of Atelier House said due to the UAE’s efficient vaccine and PCR administration, besides strict following of Covid safety protocols, international visitors have continued to feel safe in the country.

Mahendra and Rana said both high-end stand alone F&B outlets and the bars and fine-dining units at luxury hotels expect a full house across their venues during the IPL and Expo season.

Taste The Fine Wine Of The Bordeaux Region With Air Canada ·