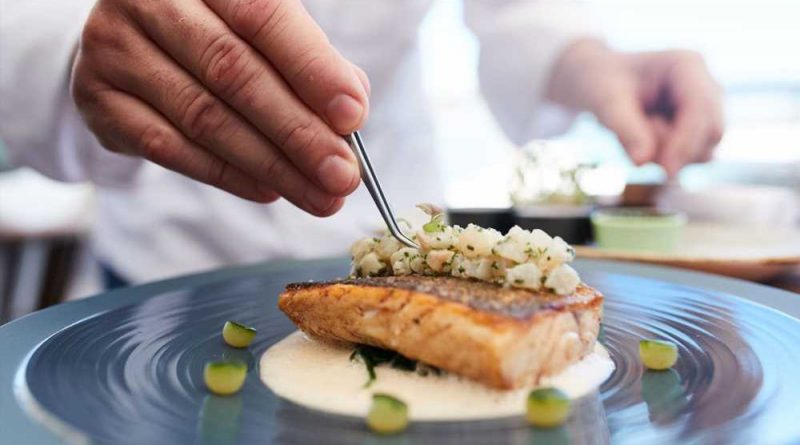 The eighth annual St. Barts Gourmet Festival returns this year, with a roster of celebrated chefs.

After canceling last year’s event due to the pandemic, St. Barts continues its tradition of culinary excellence while paying tribute to French gastronomy. Dates are Nov. 10 through14, and this year’s lineup of award-winning chefs includes some of France’s best culinary talent who will cook alongside local culinary teams at seven of the island’s hotels and three restaurants, preparing multicourse tasting menus for dinner.

Each dinner is priced at approximately $156.

“This year in particular there is great anticipation for the festival,” said Nils Dufau, president of the Territorial Tourism Committee of St. Barts. “We look forward to welcoming these acclaimed chefs as they showcase their talent and artistry to celebrate the tradition of French style cooking.”

Reservations for the festival dinners can be made through the participating hotels and restaurants.

In addition to the chefs’ dinners, the festival will include other activities to be announced shortly. Here’s a complete list of chefs and the participating hotels and restaurants.

Mauna Lani ready for spotlight in 2020 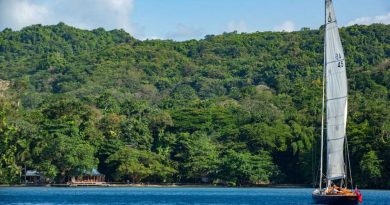