Home » Destinations » Middle East » Why Time Out Market Dubai is a hub for creativity, place to launch expansion

Three restaurants with presence in Time Out Market Dubai – Pickl, Reif Japanese Kushiyaki and BB Social Dining – have announced expansion plans, and more are in the pipeline 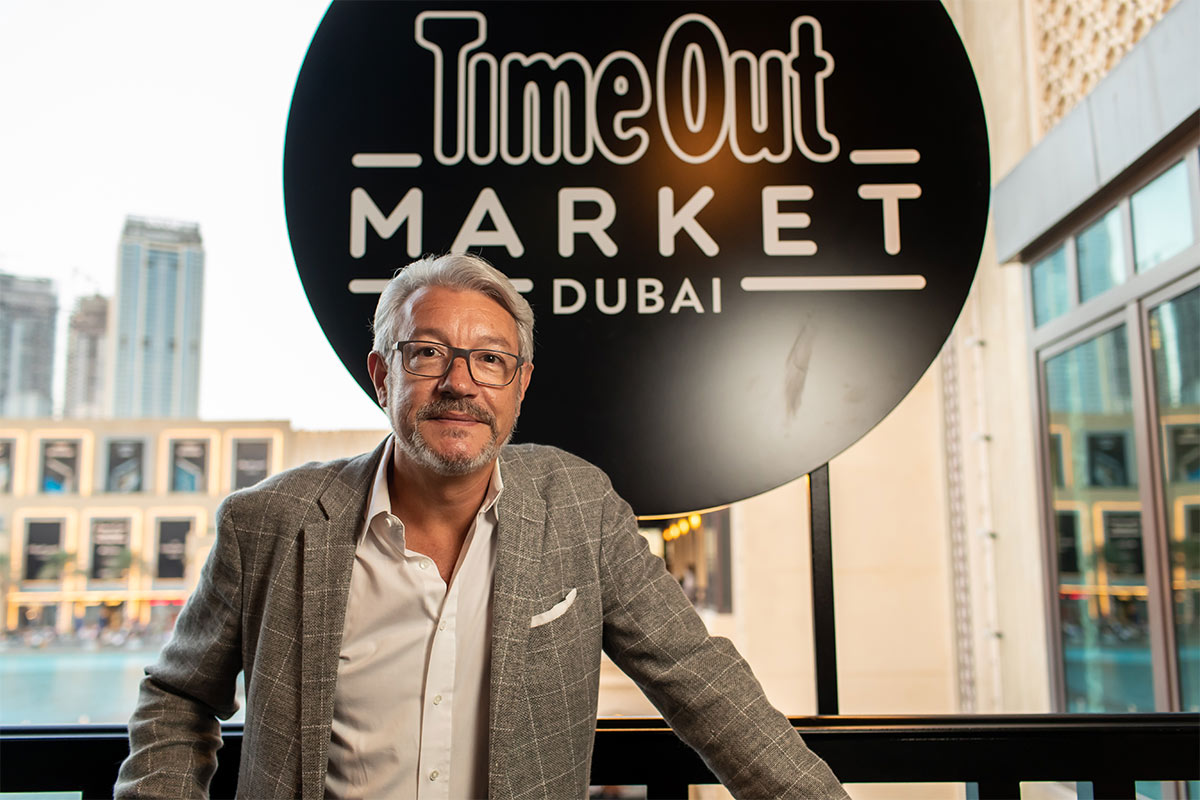 The Dubai location is the seventh Time Out Market globally, and the food hall has proven a successful model, Souillat said.

Time Out Market Dubai, which has been open six months, creates an atmosphere where the best food concepts in the emirate can mix, mingle, test new concepts and use the food hall as a platform for further expansion, according to CEO Didier Souillat.

He revealed that three restaurants with a presence in Time Out Market Dubai – Pickl, Reif Japanese Kushiyaki and BB Social Dining – have announced expansion plans, and more are in the pipeline.

“Some of our vendors want to go open in Abu Dhabi, but I can’t name them yet,” Souillat told Arabian Business. “But the exposure that they’ve got already means they’ve been courted by other landlords to come and join them.”

“We anchor entertainment,” he said. “Everybody knows Souk Al Bahar in Dubai, but it’s not known globally. We promoted our opening and the brand name in 52 countries and 350 cities around the world.”

The Dubai location is the seventh Time Out Market globally, and the food hall has proven a successful model, Souillat said, even with Covid-19 restrictions in place that threatened the community-style dining model. Because the company is publicly traded, foot fall figures are not available.

Even operating at 50 percent capacity, when the food hall opened in April under ongoing restrictions, enough business has been generated that all vendors have been profitable, Souilllat highlighted. 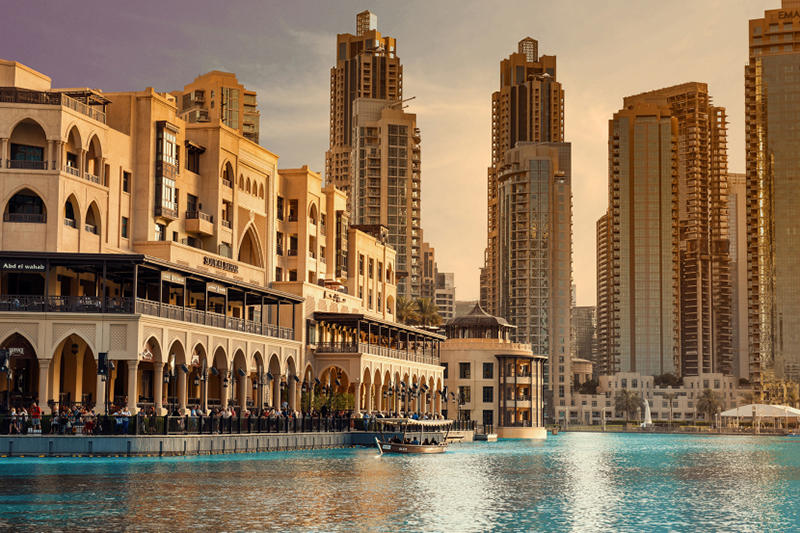 “It can only go up from here,” he said, with capacity restrictions now at 80 percent. “The beauty of the market when it’s fully open, like in Lisbon, is actually you have more people in the market than capacity and you have people trying to sneak into the corner of the table to engage in conversation.”

Time Out Market’s model is “hyper-local”, Souillat said, with local designers, local architecture and local food concepts. In Dubai, where the population is comprised of roughly 10 percent Emiratis and 90 percent expats, that means that local Arab style is mixed with concepts from around the world.

“And what is amazing to see here… it’s a melting pot. But you have local Emiratis eating with their children, and [on the next table] there’s a group of local expats, everybody’s eating together on one big table,” Souillat said, careful to note that Covid-19 barriers still separate the tables and allow for social distancing.

Time Out Market Abu Dhabi will open in 2023, and a number of new locations have been announced for Porto, London and Prague.

“We are exploring a serious number of opportunities in the region for the next few years,” Souillat said.