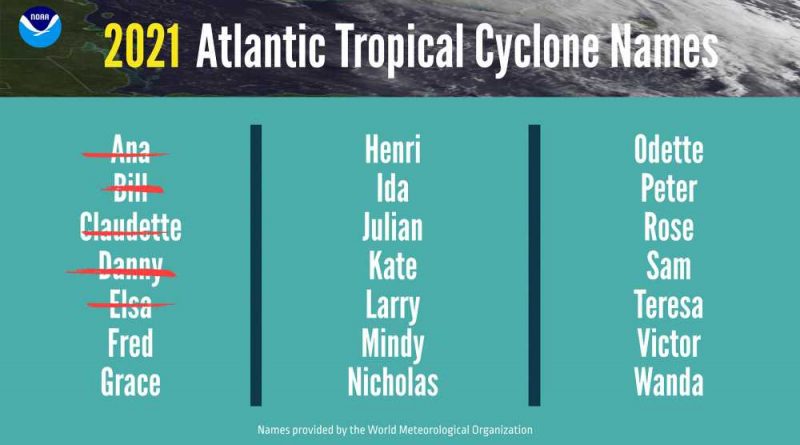 The peak season for Atlantic hurricanes is upon us. Mid-August through October historically is the busiest time storms, with Sept. 10 targeted as the peak day, according to the National Oceanic and Atmospheric Administration (NOAA).

Forecasters have upped their earlier predictions and now warn of an above average season.

Back in June, when the six-month season officially began, NOAA called for six to 10 hurricanes expected out of 13 to 20 named tropical storms.

The updated forecast is a bit scarier. NOAA now suggests that there could be 15 to 21 named storms, including seven to 10 hurricanes with three to five big ones blowing winds of 111 mph or higher by the time the season ends Nov 30.

The destructive 2020 season yielded 30 named storms, including 13 hurricanes and six major Category 3 or higher storms. Greek letters were pressed into service for the last nine storms after the original list of 21 names had been exhausted.

No Greek this season. That alphabet has been retired as a way of identifying tropical storms, according to the World Meteorological Organization, citing confusion among the public by the sounds of the Greek letters.

Already this year, Hurricane Elsa landed in Florida on July 8 after causing some damage in the Dominican Republic and flooding in Puerto Rico.

Climate change, warmer ocean waters and rising seas are indicators of a busy few months ahead.

“We have to be prepared,” Frank Comito, former CEO and director of the Caribbean Hotel and Tourism Association, said in late May. “We can’t control Mother Nature, but we can control our readiness and response.”

Next name on the storm list is Fred. Stay tuned. 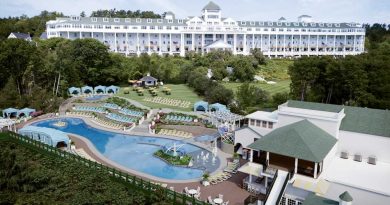