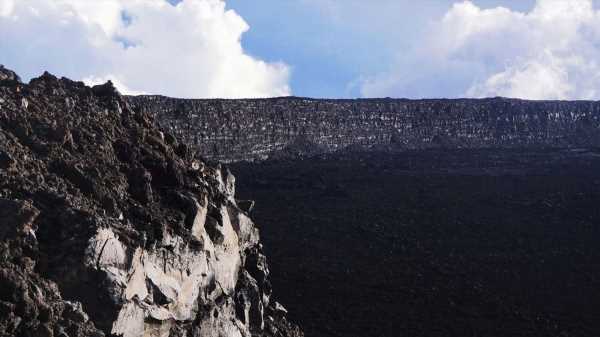 Mauna Loa, the largest volcano in Hawaii is not erupting, but the U.S. Geological Survey’s (USGS) Hawaiian Volcano Observatory has raised the advisory level for the volcano from green to yellow as a precaution because there has been an increase in small earthquakes.

It is believed the earthquakes are possibly “caused by renewed input of magma into Mauna Loa’s summit reservoir system,” according to an Oct. 13 USGS activity update. 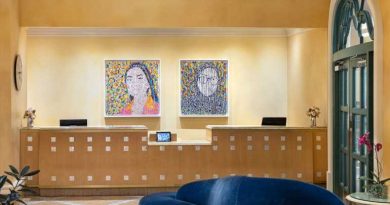 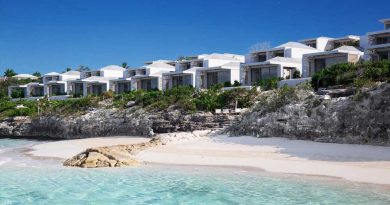 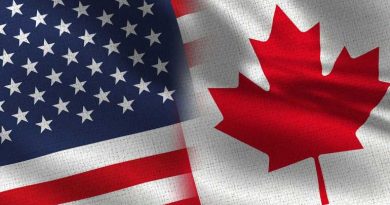