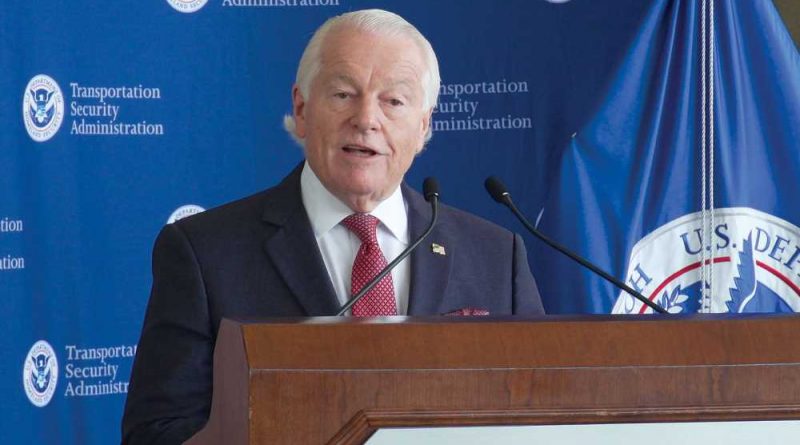 Roger Dow, outgoing president and CEO of the U.S. Travel Association, will be inducted into U.S. Travel’s Hall of Leaders.

Dow has led U.S. Travel as chief executive for the past 17 years.

Dow is credited with significantly building travel’s profile in Washington and has held meetings with sitting U.S. presidents, Cabinet secretaries and members of Congress. He established the Meetings Mean Business coalition, which positions the value and benefits of business meetings, trade shows, conferences and conventions.

During the pandemic, Dow successfully lobbied for federal relief and recovery funding for travel businesses and destination marketing organizations.

Prior to Dow’s appointment in 2005, he served for 34 years at Marriott International, where he led the company’s global sales and marketing, notably developing the hotel loyalty program.

With Dow’s induction, 104 people have been named to the U.S. Travel Hall of Leaders since it was established in 1969 to recognize “sustained, noteworthy contributions that have positively impacted the travel industry.”

In a statement, Carnival Cruise Line president and U.S. Travel’s national chairwoman Christine Duffy said, “It’s difficult to imagine a more effective advocate for travel today than Roger Dow. His selection to our most distinguished body reflects his countless contributions and our industry’s deep respect and gratitude.”

A list of previous Hall of Leaders honorees is available here.

Cancun Tourism is Recovering, Other Regions in Mexico Not Faring as Well

Cancun Travel: Flights From US to Cancun International Airport Are Increasing