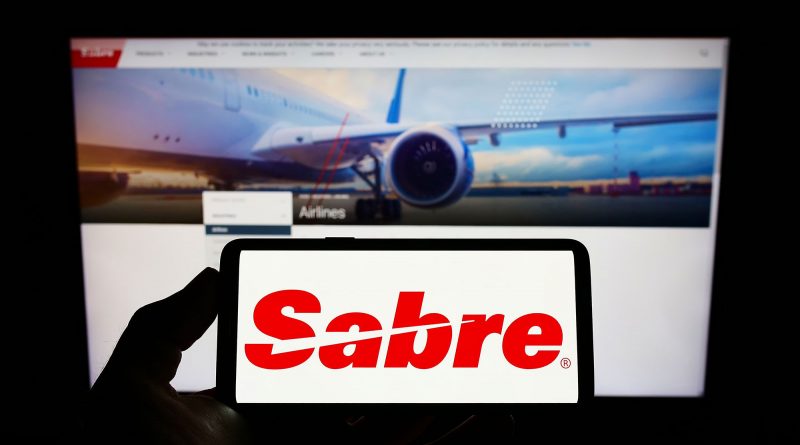 Sabre reported 81 million global bookings net of cancellations for the second quarter, a recovery to 57% of 2019 levels.

Bookings started to improve in the first quarter, when the omicron variant of Covid-19 began to recede and travel restrictions were increasingly lifted around the world, Menke said. Both international and corporate travel improved during the second quarter, leading to an increase in Sabre’s revenue per booking.

Late in the quarter and into July, Menke said, recovery had begun to moderate. While demand remained strong, Menke pointed to air travel demand sometimes outpacing airlines’ and airports’ ability to operationally meet that demand.  He said air bookings in September and October are tracking similarly to other months in which there was a strong recovery.

“If these trends continue,” he said, “we would assume that passengers are currently looking beyond the near-term operational issues and that any recessionary pressure has not yet impacted future travel.”

Sabre’s second-quarter revenue was $658 million, up from $420 million in the same period last year, a 57% increase. The company attributed the increase to a rise in bookings as well as higher prices, as international and corporate travel have improved.

Sabre president Kurt Ekert provided an update on Sabre’s migration from the mainframe to Google Cloud.

The migration “is expected to unlock many product enhancement opportunities while significantly increasing our productivity, flexibility and speed to market,” he said.

Right now, Sabre is still on target to complete its technology goals by the end of 2024. This year, Sabre is on track to exit its Sabre-managed data centers and move to the cloud, as well as offload its customer reservations database from the mainframe to the cloud.

Menke offered a farewell to CFO Doug Barnett, who plans to retire later this year.

“Doug’s tenure with Sabre included the largest exogenous shock ever faced by the company — a global pandemic,” Menke said. “Doug and his finance team quickly secured the liquidity and financial flexibility to ensure we could manage through the pandemic without having to stop investments critical for our future, including our technology transformation.”

Menke also pointed to Barnett’s execution of Sabre’s agreements with parties like Google, consolidating its global headquarters and making investments to improve the company’s efficiency.

“Doug, I know I can speak for all of our Sabre teammates in wishing you great happiness in your next adventures,” Menke said. “Thank you for all you’ve done.”