Home » Destinations » WTTC: Take tourism 'seriously' and it could blunt a recession 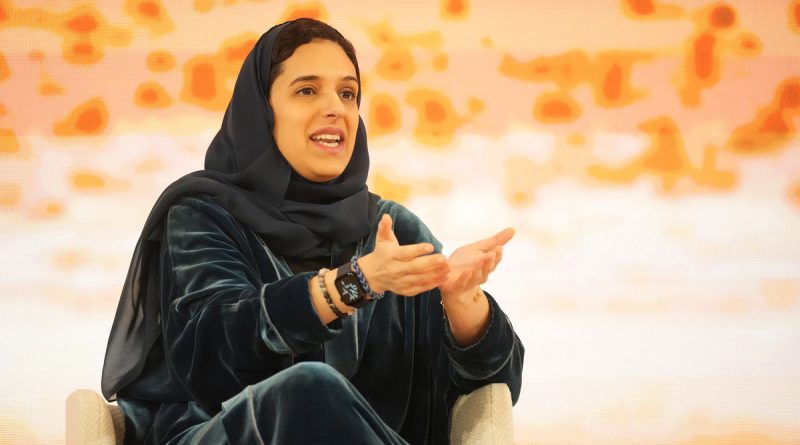 Julia Simpson, the WTTC’s CEO, told attendees that the travel and tourism sector is forecast to grow 5.8% annually over the next 10 years, outpacing global GDP’s expected growth of 2.7%. By 2032, the WTTC expects travel to create 126 million new jobs.

“But nothing is inevitable,” Simpson said, citing inflation and the war in Ukraine. “While a deep recession might yet be avoided, the global economy at the moment is fragile. I’d appeal to governments across the world: Please take travel and tourism seriously. And why? Because we can help you.”

Contending that travel bookings are strong and demand is outstripping supply, even without China having reopened, Simpson and other speakers here said that government must facilitate travel policies that make it easier to cross borders and improve travel infrastructure.

The slowdown in visa processing, for example, is a huge issue in the U.S. and “completely unacceptable,” Dallas-Fort Worth Airport CEO Sean Donohue said, pointing to waits of up to 400 days for travelers to receive interviews for entry visas. The real danger of not fixing the problem, he said, is it can create “a permanent impact.”

“If people say it will take a year to get a visa, they will travel somewhere else,” Donohue said. “The permanency of that can be very damaging.”

Many panelists said they hope governments will avoid the mistakes made during the pandemic, such as the siloed response most countries took to shut down without considering the global impact and reopening without consistent policies.

“A lack of clarity and certainty is a huge impediment to travel,” said Anthony Capuano, CEO of Marriott International.

Panelists said public-private partnerships are essential for tourism to thrive, especially when it comes to the infrastructure improvements necessary to facilitate travel.

“Public and private engagements need to go on,” said Hertz CEO Stephen Scherr. “For the private sector alone, the infrastructure necessary is too expensive. If you’re going to serve a broader market, government needs to step in and make this kind of investment.”

In the U.S., engaging with government on the needs and significance of tourism can be more challenging than in many countries, said Greg O’Hara, founder and senior managing director of private equity firm Certares, because the U.S. has no tourism ministry equivalent.

“They don’t have a secretary of tourism; it’s difficult to find people to talk to in the U.S.,” he said. “Saudi Arabia is a great example of how to get that done. They are absolutely committed to investing in their infrastructure.”

This was the first time the Global Summit was held here in Riyadh, and it was the largest WTTC event to date, with 3,000 attendees. Saudi Arabia was chosen to host after making a major commitment to opening its county to tourism in 2019 and pledging a $600 billion investment to its tourism sector. Many attendees commended the kingdom’s holistic approach to tourism.

Saudi vice minister of tourism Princess Haifa Al Saud said on a panel that private sector and intergovernmental collaboration has been key.

“We have to have one vision and clear targets,” she said. “That is why we’re the fastest-growing economy within G20 countries, with 121% growth. Because of collaboration. We delivered — it’s realistic.”

Price sensitivity is on the rise

Other travel leaders agreed that if trends continued their trajectory, the industry would thrive throughout an economic downturn.

“We’re seeing more demand for travel advisors, which is good for us,” said Internova CEO J.D. O’Hara. He also said that price was “certainly back, and in fact higher,” but that transactions “are not quite there.”

But many headwinds of the past two years, such as a lack of cruise capacity, won’t exist in 2023.

“Travelers are going to come back no matter what,” he said. “In normal times, a pending recession that we’re looking at would curb discretionary spending. Travel is more of a necessity than it has been in the past. I think people will forgo other discretionary spend in favor of travel.”

Clayton Reid, CEO of MMGY Global, said that its research showed that happening among part of the population. While Covid only ranks No. 5 in terms of what travelers most worry about now, price is rising to the top.

He said there are “two different travel economies,” and in MMGY’s most recent survey, nearly three-quarters of households globally making under $250,000 will seek a discount before booking, double what it was a year ago.

“They will increasingly look for value and value chain,” Reid said. “Because they overpaid coming out of travel. People were willing to pay a premium to travel and didn’t get the experience they wanted. People will expect more for their money, and some are going to be looking for value.”

Eating Our Way Around Hong Kong

How Costa Rica is Preparing to Reopen for Tourism in July