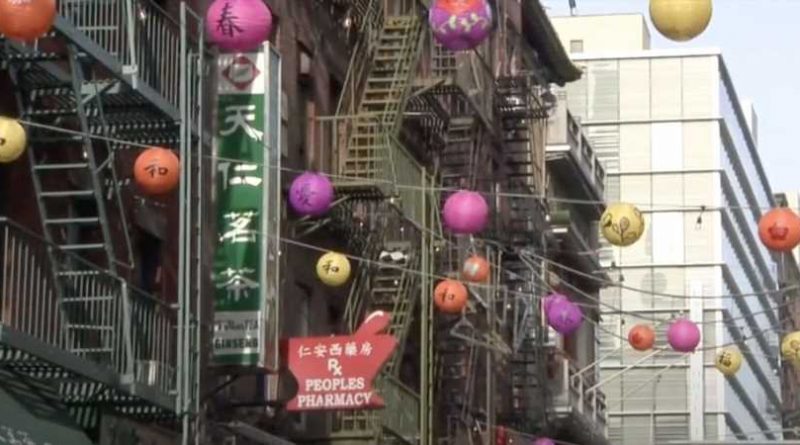 Mott Street in Manhattan's Chinatown got a unique Christmas gift last month: 250 decorated lanterns aimed at bringing light and good fortune back to a New York City neighborhood hard hit by the pandemic.

The lanterns are part of an effort called Light Up Chinatown that allowed donors to adopt a lantern in support of a neighborhood where business was already slowing down in February, weeks before New York first closed non-essential businesses in March.

Send Chinatown Love has beein raising funds for the neighborhood and working to help its traditionally offline and cash-based businesses adapt to the pandemic world. Sinch March, Send Chinatown Love says it's raised nearly $160,000. Of that, nearly $48,000 has been raised for its Light Up Chinatown effort.

Light Up Chinatown welcomed donations of all sizes, but for $45 it offered the chance to inscribe their name on a lantern. For $150, donors would get a matching lantern of their own.

The lanterns are up over Mott Street from Canal Street to Bayard Street, though an extension down Bayard Street toward Bowery is planned.

Victoria’s towns reopen after the bushfires: ‘We love to welcome people back’