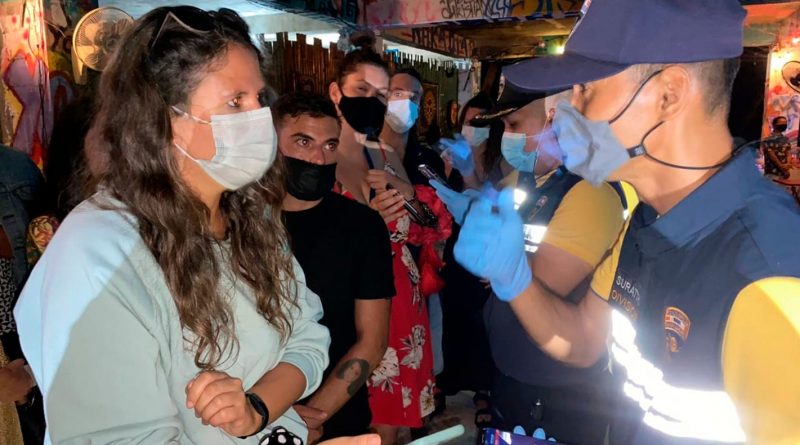 BANGKOK — Police raided a party at a bar on a popular resort island in southern Thailand and arrested 89 foreigners for violating coronavirus regulations, officials said Wednesday.

The Tuesday night raid on the Three Sixty Bar on Koh Phangan also led to the arrest of 22 Thais, including one identified as the bar’s owner and another who sold drinks there, said police Col. Suparerk Pankosol, superintendent of the provincial immigration office.

He said the gathering was illegal under a national state of emergency declared last March to combat the coronavirus.

Those arrested were from more than 10 countries, including the U.S., Britain, Switzerland and Denmark, Suparerk said. Photos of the raid distributed by police showed a dark, crowded room with casually dressed partygoers, almost all wearing face masks.

Koh Phangan in Surat Thani province is a popular destination for young backpacking travelers and is known especially for its all-night Full Moon beach parties. However, Thailand has barred virtually all tourists from entering the country since last April.

Tourist arrest: American being deported from Bali after promoting island as ‘LGBT-friendly’

The essential thing to do in Berlin 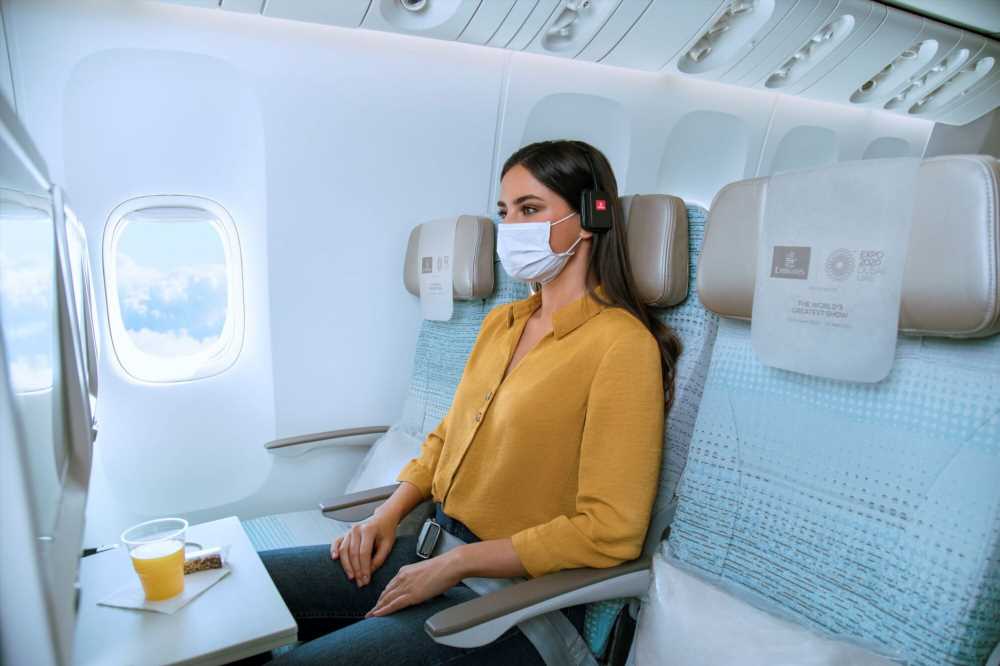 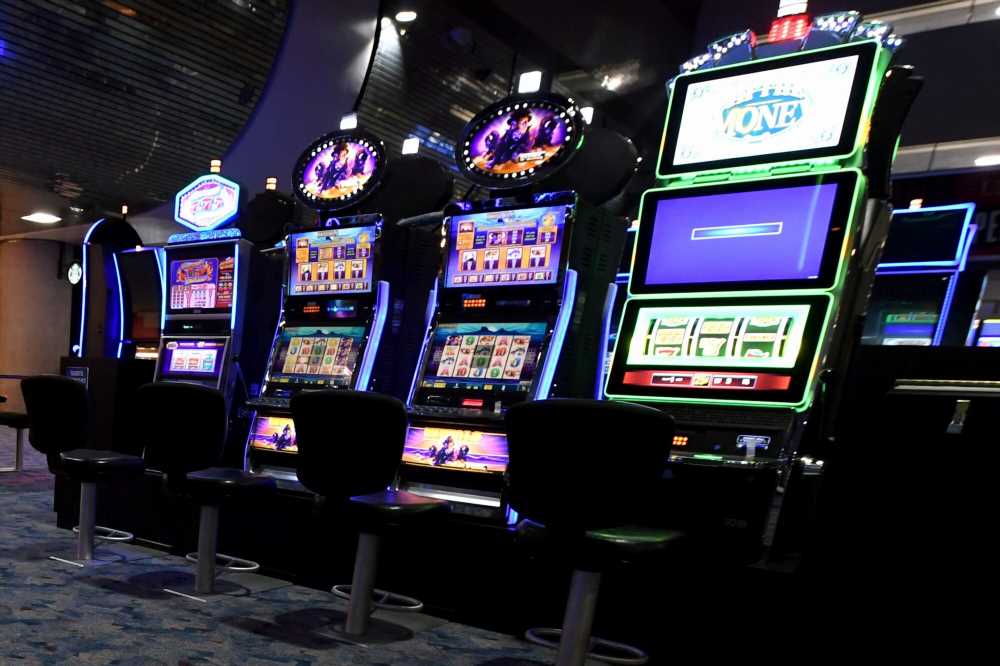 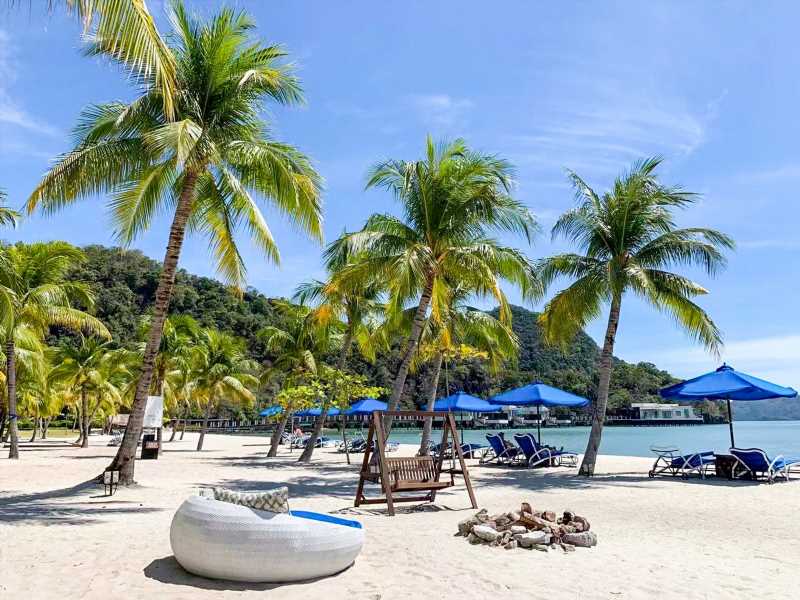 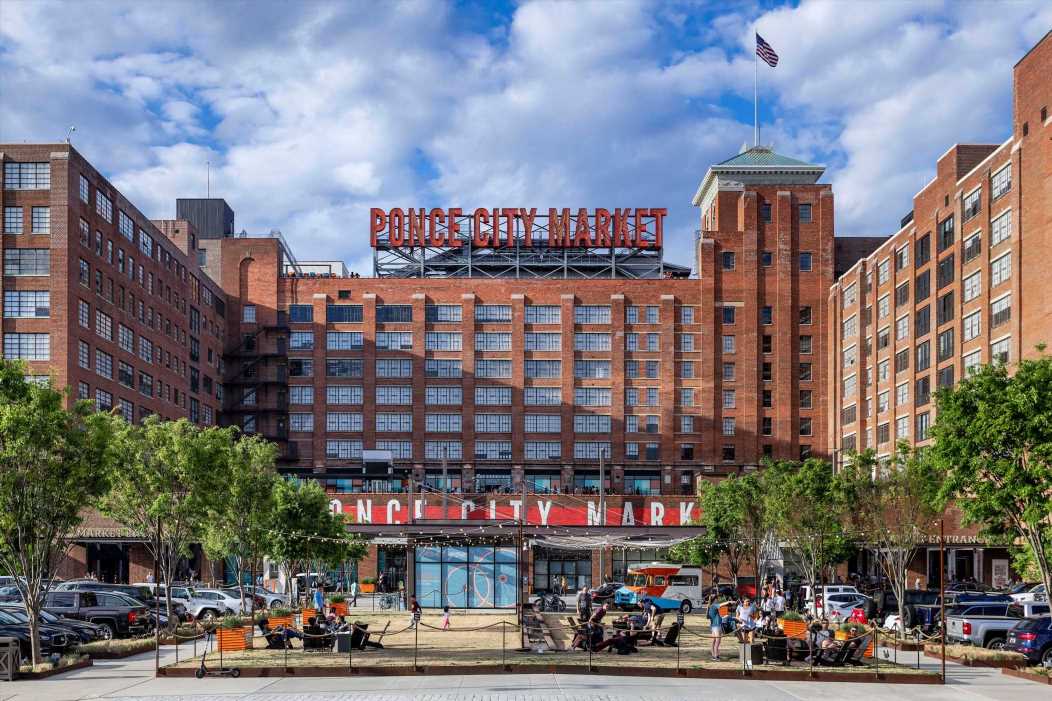