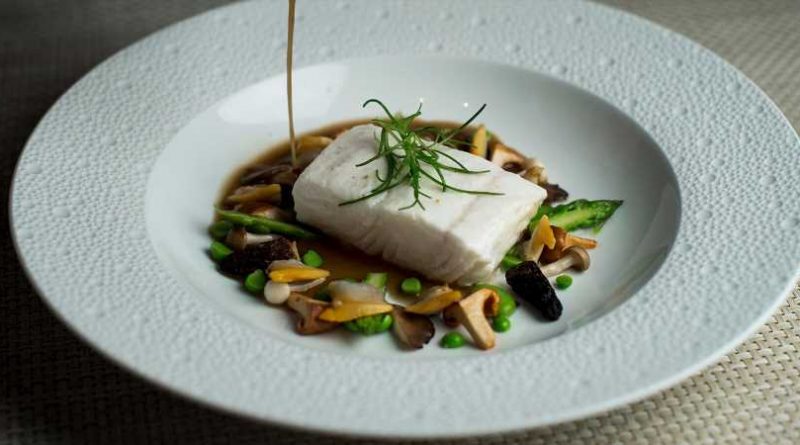 When you picture a Michelin-starred restaurant, images of waiters in tuxedos, white tablecloths, and portion sizes that feel a bit too small probably come to mind. And if you're a budget-conscious diner, it's easy to fall into the trap of thinking that a Michelin-starred eatery has to be expensive. But how does $45 for a three-course meal sound?

If you know where to look, there are affordable Michelin-rated restaurants all around the world, and Top Dollar, a financial insights hub, has mapped them out to help foodies find world-class meals at friendly prices.

Top Dollar reviewed over 500 one-, two-, and three-Michelin-starred restaurants, taking note of their cheapest menu options. There are 34 countries in the world with Michelin-ranked restaurants, and in five of them, Top Dollar couldn't find a Michelin meal for under $100.

Top Dollar's final report features 25 one-starred restaurants where the menu comes in at under $50, including the world's cheapest Michelin meal at Hostellerie la Montagne in Colombey-les-Deux-Églises. The French restaurant offers a seasonal menu for about $25. Outside of Europe, the most affordable meal can be found at Three Coins in Taipei, Taiwan. "The menu is classic Cantonese, with occasional Taiwanese touches, such as the simple but tasty steamed abalone with dried and fresh tomatoes," writes the Michelin Guide's reviewer. The set menu costs about $36.

TravelPulse Podcast: First-Hand Look at What International Travel Is Like During the Pandemic