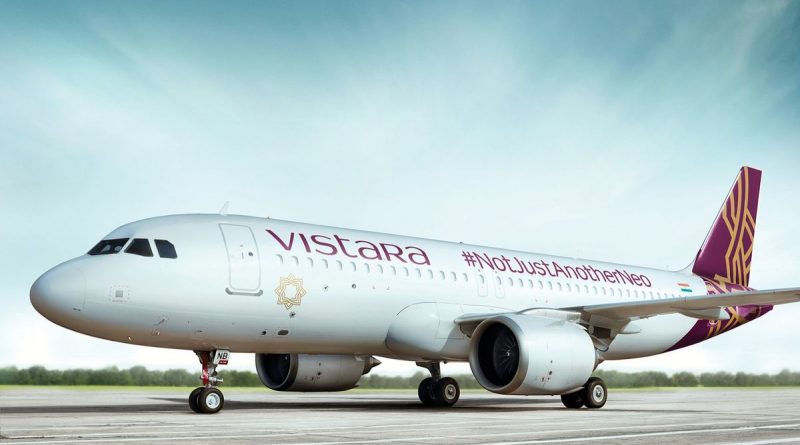 Singapore Airlines and conglomerate Tata Sons, which jointly launched Indian carrier Vistara in 2015, have agreed to merge Vistara with Air India, which Tata acquired in January 2022.

The Vistara brand would eventually go away.

Singapore will invest $250 million for a 25.1% stake in the enlarged Air India Group, which also includes Air India Express and AirAsia India. The carriers expect to complete the merger by March 2024, subject to regulatory approval.

In addition, Singapore and Tata have agreed to make additional capital investments, if needed, through the end of the 2024 fiscal year. Based on Singapore’s stake, that amount could be up to $615 million, payable only after the completion of the merger, according to the carrier.

The merger will “bolster SIA’s presence in India and strengthen its multi-hub strategy,” according to Singapore.

Once merged, Air India Group would have 218 widebody and narrowbody aircraft serving 38 international and 52 domestic destinations, according to Singapore.

Further, last week Air India announced it was expanding its network in the U.S. and Europe. A new daily route between Mumbai and New York’s JFK Airport will launch Feb. 14. The new service would join the carrier’s Delhi-JFK route and four weekly flights to Newark. The Mumbai route will use Boeing 777-200LR aircraft.

All of these flights and the Paris and Frankfurt routes will be operated with Boeing 787-8 Dreamliner aircraft featuring 18 business class and 238 economy seats, according to Air India.

Southwest entry into Hawaii likely to push airfares down