Some U.S. airline operations were constrained this summer as carriers worked to catch up with training for pilots who were on leave during worst days of the Covid-19 crisis.

But experts expect the return of a more structural pilot shortage in the coming years as flight operations eventually ramp up to 2019 levels but without the pilots who took advantage of early retirement offers put forward by airlines in 2020.

“It’s going restrict our ability to do business worldwide,” said Kit Darby, whose aviation consulting business, KitDarby.com, focuses on pilot career services. “It is going to restrict our regional airlines, and they have half the flights and over a quarter of the passengers. If the smaller airlines run out of pilots they can’t feed the bigger airlines passengers.”

Fueled by a surge of pilots reaching the mandatory retirement age of 65 and augmented by industry growth and a reduction in the number of military-trained pilots who could quickly be hired, the U.S. airline industry was struggling with a pilot shortage prior to the pandemic.

The University of North Dakota, which has one of this country’s leading four-year flight training degree programs, estimated that the U.S. had a shortage of 3,500 commercial pilots in 2020, pre-pandemic.

The shortage had been especially acute for regional airlines in the years leading up to the Covid-19 outbreak, forcing some to reduce their schedules while also contributing to some bankruptcies and closures.

The University of North Dakota expected mandatory retirements to peak between 2023 and 2026 at around 3,000 annually. 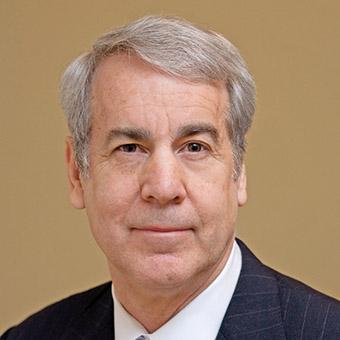 The pilot shortage ended overnight with the beginning of the Covid-19 crisis. Instead, approximately 5,000 pilots accepted early retirement offers from mainline U.S. carriers desperate to reduce payroll, according to analysis undertaken by Darby. Now, as airlines anticipate reaching 2019 demand levels in 2022 or 2023 and then growing from there, they’ll have to replace those pilots sooner than expected, often from the existing regional pilot ranks.

Hiring needs will be substantially higher than what airlines have dealt with to date. U.S. airline seat capacity is down 11% this August compared with 2019, according to the air travel data provider OAG. Worldwide, the in-service airline fleet also remains 11% below the pre-pandemic level, according to a recent Aviation Week analysis. In addition, 11% of the planes that are in service are either parked or on reserve.

In other words, there will be a future need for more planes — and more pilots.

What the airlines are doing about it

Delta has said it plans to hire 1,000 pilots by next summer. United recently became the first mainline U.S. carrier to purchase its own flight training school. The carrier expects to graduate 5,000 pilots from its Aviate Academy by the end of the decade.

In an analysis early this year, the consulting firm Oliver Wyman estimated that U.S. pilot demand will exceed supply by more than 9,000 by January. That number increases to more than 12,500 by January 2023, according to the estimate — 13% of total demand. Regional airlines will shoulder much of the burden.

Such forecasts haven’t escaped the attention of Faye Malarkey Black, CEO of the Regional Airline Association. She said she expects a renewed pilot shortage next year that is magnified by early retirements, which will mean less service for the smaller communities that are served primarily by regional carriers.

But the two largest U.S. regional carriers are expressing optimism about their own staffing situation.

“We have a strong pipeline, including relationships with hundreds of flight schools, and have been fortunate to maintain significant interest in our positions, with pilot training classes filled well into 2022,” SkyWest spokeswoman Marissa Snow said.

Lauren Gaudion, spokeswoman for Republic Airways, noted that the carrier launched its own Lift pilot training academy in Indianapolis three years ago to help deal with the pilot shortage.

“With our first pilots transitioning to Republic earlier this summer, we are already seeing the success of our flight academy, and we continue to bring in more students to build the talent pool of pilots and technicians into the future,” she said. 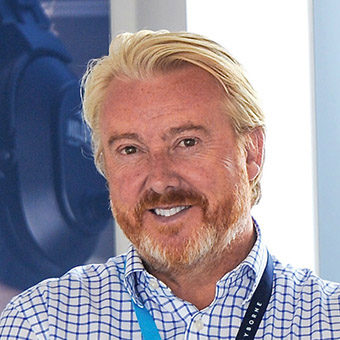 Other flight training schools are also responding to the anticipated shortage. This spring, for example, England-based Skyborne Aviation acquired the former Flight Safety Aviation Academy in Vero Beach, Fla., and opened its first U.S. operation. Skyborne already has training partnerships with United, Delta and American, CEO Lee Woodward said, and details of an affiliation with SkyWest will soon be announced.

“It is pretty apparent to me how they’re viewing the looming pilot shortage,” Woodward said of Skyborne’s partners.

Darby said that filling training academies will be important, but it won’t solve the shortage over the medium term, largely because it often takes aspiring pilots four years to be eligible to fly for a regional airline and even longer to get on with a mainline carrier.