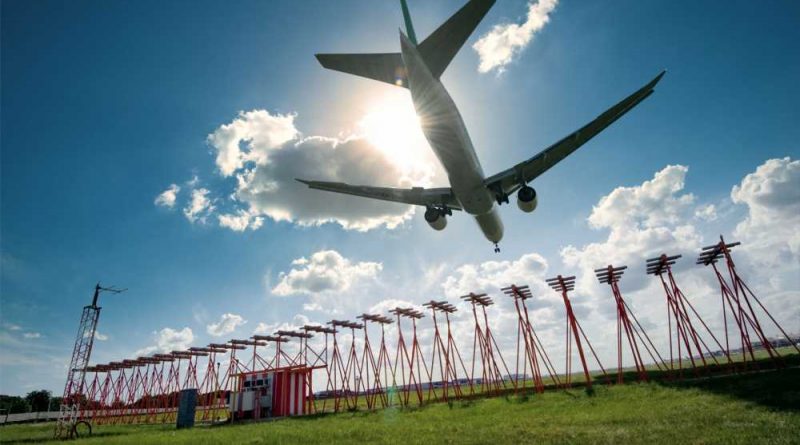 The six largest airlines that fly between the U.S. and the U.K. have ratcheted up their public push for a swift reopening of travel between the two countries.

The CEOs of American, British Airways, Delta, United, Virgin Atlantic and JetBlue appeared jointly via video conference Monday to call on President Joe Biden and U.K. Prime Minister Boris Johnson to reach an agreement on a U.S.-U.K. travel corridor when they meet Thursday in Cornwall, England, ahead of Friday’s beginning of the G7 Summit.

The carriers want the U.K. to place the U.S. on its “green list” of countries from which incoming travelers aren’t subject to a 10-day quarantine. They also are imploring the U.S. to end its ban on most incoming travel from the U.K., which has been in place since March 2020.

“The U.K. and U.S. have led the world in their vaccine program, and now is time for the citizens of those two countries to benefit from that with the options of travel,” JetBlue CEO Robin Hayes said.

Currently, 52.8% of Americans over age 18 are fully vaccinated, according to the CDC, while a similar 53% of adults in the U.K. have received two vaccine doses, says the U.K. Department of Health and Social Care. The airline leaders, who were joined in the press conference by U.S. Travel Association CEO Roger Dow, BritishAmerican Business CEO Duncan Edwards and Heathrow Airport CEO John Holland-Kaye, offered support for making vaccinations mandatory for travel between the two countries.

Delta CEO Ed Bastian added that with the Biden administration still pushing to have 70% of U.S. adults at least partially vaccinated by July 4, requiring vaccinations for travel would serve as an incentive for some vaccine holdouts to get shots.

The airlines said that reopening U.S.-U.K. travel is an economic imperative. The U.S. is the U.K.’s largest trading partner. Before the pandemic, approximately 5 million people traveled between the two countries each year, according to British Airways CEO Sean Doyle. Heathrow alone, said Holland-Kaye, typically has flights to more than 30 U.S. cities, and some 30 flights per day typically operate between the New York area and London.

The executives also asserted that flying between the two countries is safe because of high vaccination rates. Delta’s consulting partners at the Mayo Clinic have told the airline that a passenger has an approximately one in a million chance of contracting Covid-19 on flight between the U.S. and the U.K., Bastian said. 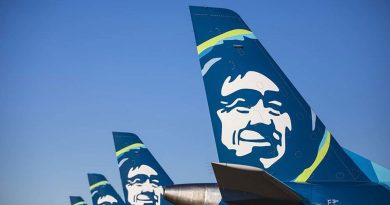 Alaska Airlines will fly to Belize from Los Angeles, Seattle

Scott’s Cheap Flights to Give Away 5 Years of Flights