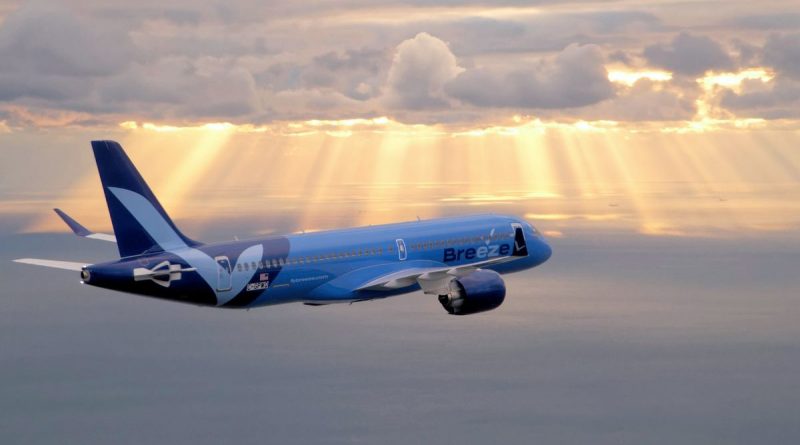 Among the additional services are new or resumed nonstop routes:

The new routes will be served by Breeze’s Embraer 190 and 195 aircraft or its Airbus A220-300 aircraft, according to the carrier. 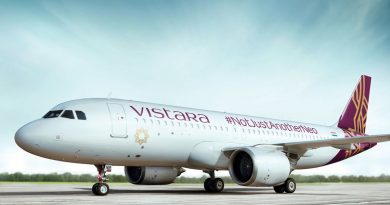 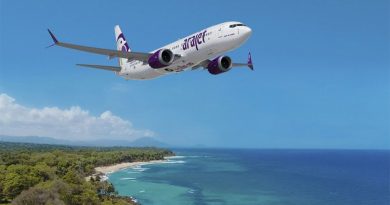