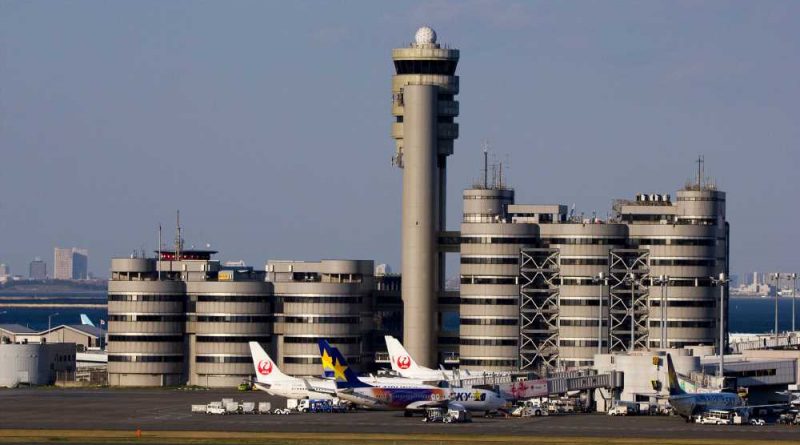 Delta will resume flights between Los Angeles and Tokyo Haneda on Oct. 30.

The route will operate three-times weekly through November, then increase frequency to daily.

Delta last flew between LAX and Tokyo in March 2020. The carrier said it is resuming the flight in anticipation of a broader reopening of Japan to foreign travelers. Currently, leisure travelers must be part of a package tour to visit the island nation.

Delta will compete on the route with American, United, All Nippon and Japan Airlines. In addition, five carriers fly between LAX and Tokyo Narita, according to Cirium flight schedule data.

Delta also announced Tuesday that it will begin daily service on Dec. 1 between Honolulu and Tokyo Haneda, competing directly with Hawaiian, All Nippon and Japan Airlines as well as indirectly with the six carriers that fly between Tokyo Narita and Honolulu.

Phoenix Sky Harbor is named the best U.S. airport for the second time

Emirates Has Round-Trip International Deals Starting as Low as $449