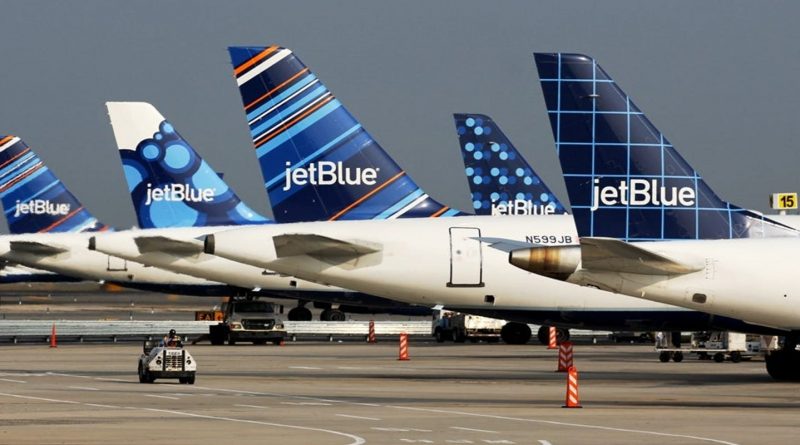 The Federal Aviation Administration announced in January that it was done issuing warnings to unruly airline passengers who refuse to wear masks or act out in other ways and would start slapping them with stiff fines.

The agency continues to demonstrate that was no idle threat. The policy was due to expire at the end of March but has been extended for the duration of the COVID-19 pandemic.

“I have decided to extend the FAA’s unruly-passenger zero-tolerance policy as we continue to do everything we can to confront the pandemic,” FAA administrator Steve Dickson said in a statement. “The policy directs our safety inspectors and attorneys to take strong enforcement action against any passenger who disrupts or threatens the safety of a flight, with penalties ranging from fines to jail time. The number of cases we’re seeing is still far too high, and it tells us urgent action continues to be required.”

On Wednesday the FAA announced it is proposing a $20,000 fine for a JetBlue passenger on a Dec. 27 flight from Boston to Puerto Rico who repeatedly refused to keep her mask on or remain seated.

You’ll pay for that: FAA proposes $14,500 penalty against JetBlue passenger who caused plane to turn around

The agency also proposed a $12,000 fine for another JetBlue passenger who flew from New York to the Dominican Republic on New Year’s Eve. In addition to refusing to wear a mask, it says he continued drinking from alcohol he brought on board, which is in itself a FAA violation.

After flight attendants issued the passenger a written warning, it alleges he “he shouted profanities at them, slammed overhead bins and became more and more uncooperative and agitated.

“During the landing phase of flight, including when the plane was taxiing to the gate, the passenger stood up while the ‘fasten seatbelt’ sign was illuminated, threw his bottle of alcohol behind a seat, and went to the lavatory,” the statement read. ” As a result of the passenger’s behavior, the flight crew requested that law enforcement meet the aircraft at the gate.”

The FAA said it does not publicly identify people against whom it lobbies civil penalties. The passengers in question have 30 days to respond to the FAA’s letter informing them of the fines.

The Association of Flight Attendants supported the FAA’s decision to extend the policy, saying it’s provided some much-needed enforcement muscle.

“The FAA’s zero-tolerance policy has been an important deterrent while enforcing the mask mandate onboard,” the union said in a statement provided by spokesperson Taylor Garland. “FAA’s recent enforcement actions have made clear to passengers that there are swift and severe consequences for interfering with crew members’ efforts to keep everyone safe.  Administrator Dickson’s strong stand in January for zero tolerance backed us up and this is no time to let down our guard now. Flight attendants applaud the FAA for keeping this policy in place.” 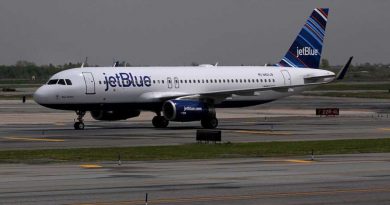