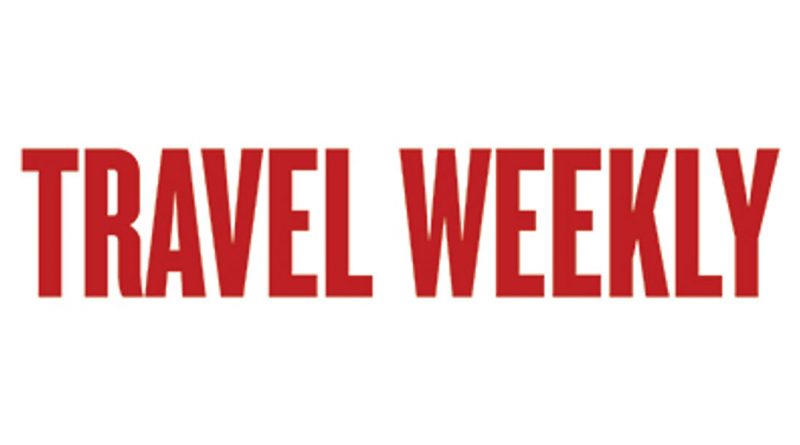 Taylor, whose responsibilities include overseeing the carrier’s sales team, reservations team and customer relations team as well as its international and commercial operations teams, will remain with American in an advisory role through the end of the year.

Laurence will take the reins of American’s sales and international operations teams, Taylor wrote in a letter to staff.

“I will remain closely involved while we make this transition and stay engaged on many key initiatives,” she wrote.
Taylor joined American in 2016, where she initially was the senior vice president of sales and distribution. 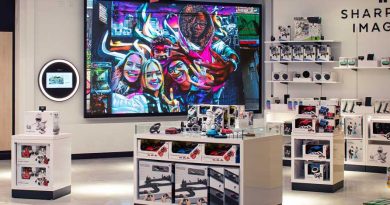