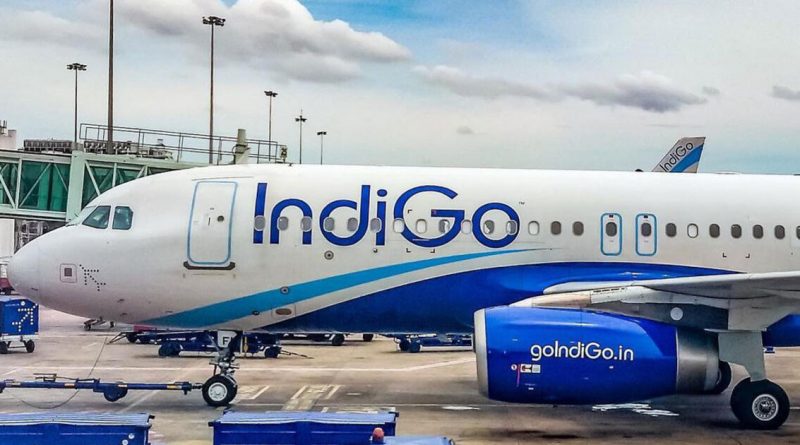 Requirement regarding a rapid PCR test by passengers four hours prior to flight departure, officials at Indian carriers say, is the major sticking point 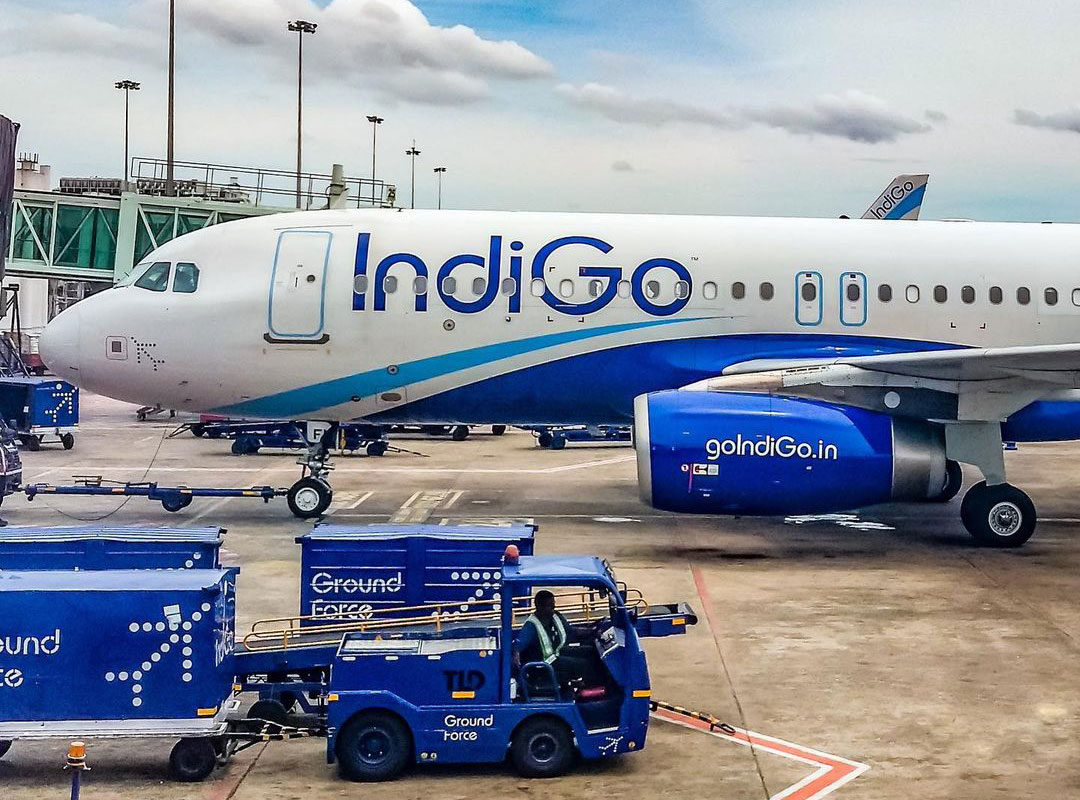 Indian carriers, such as IndiGo and Vistara, have also told Arabian Business that they are yet to open bookings for Dubai or other destinations in the UAE.

The uncertainty over the resumption of flights to the UAE by Indian airlines continued on Tuesday with carriers seeking amendments to guidelines issued by authorities, airline officials said.

The UAE’s Supreme Committee of Crisis and Disaster Management on Saturday announced the re-opening of travel from India from Wednesday.

The resumption of travel, however, will only be open to certain categories of passengers and is to be done under strict Covid-19 health and safety protocols.

“This [requirement] would mean that there should be a Covid testing laboratory facility available at all airports. This is the major stumbling block,” the executive said, adding that the airline is yet to open bookings for flights to the UAE.

Air India Express was operating the maximum number of flights to the UAE prior to the flight ban from April 24 under the ‘air bubble’ arrangement between the UAE and India.

The other leading Indian carriers operating on the India-Gulf sector, such as IndiGo and Vistara, have also told Arabian Business that they are yet to open bookings for Dubai or other destinations in the UAE.

UAE airlines such as Emirates, however, have earlier announced plans to resume flight operations from India from June 23.

Airline industry officials indicated that they were holding discussions with UAE authorities on ‘certain’ issues related to the guidelines and were hopeful of resolving them at the earliest.

Airline and flight bookings agency officials said the requirement of a four-hour prior PCR test would cause inconvenience to passengers, as they may have to reach airports several hours prior to their flight departure for taking the test, provided the concerned airports have the necessary facilities.

“A business class traveller to Dubai, who spends anywhere in the range of $1,080-$1,350 for a ticket, would not like to spend that much time at the airport,” Amit Udani, executive director of  Fly Aerolink Travel Trade, a Mumbai-based travel services provider, told Arabian Business.

Udani said the mandatory requirement that these tests be done at a QR-coded lab would make it difficult for passengers to get the four-hour prior PCR tests done outside and reach the airports with the test results on time for taking their flights.

“Besides the four-hour prior tests, passengers are also required to carry a negative RT-PCR test result done 48 hours prior to flight departure. This will all also add to the travel costs for passengers to the UAE,” the Air India Express official said. 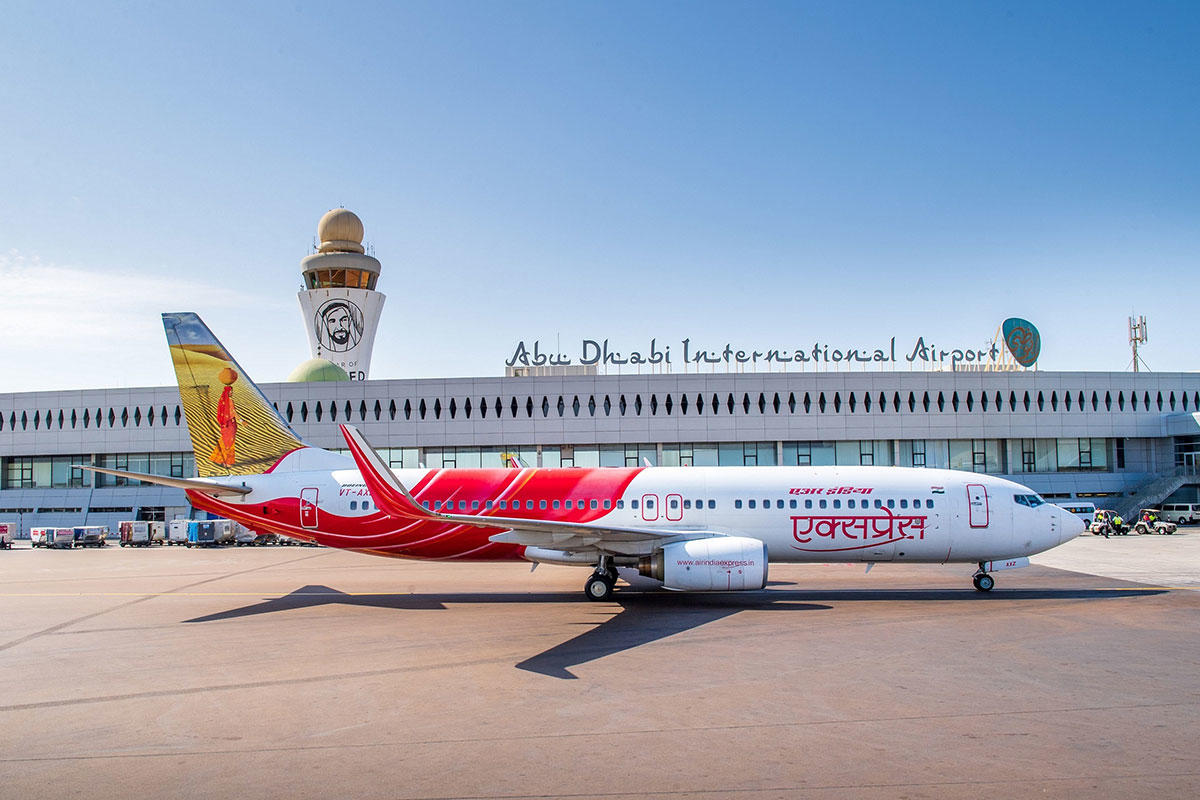 Flight reservation agency sources said Indian carriers are also going slow on their plans to resume flights to Dubai due to a lack of excitement among passengers from the South Asian country to travel to the UAE currently.

“The enquiries on flight tickets for Dubai, say for near-date travels, is almost nil,” Udani said, adding that the requirement of mandatory quarantine also seems to add to the reluctance of passengers.

As per the announcement on travel from India, only passengers with a valid residence visa who have received two doses of a UAE-approved vaccine are allowed to travel to Dubai.

The passengers should also present a negative test certificate from a PCR test taken 48 hours before departure; UAE nationals are exempted from this requirement. Only QR-coded negative PCR test certificates are accepted.

JetBlue Offers May Sale With Fares as Low as $44