Home » Transport » It was an especially rough weekend for regional airlines: Travel Weekly 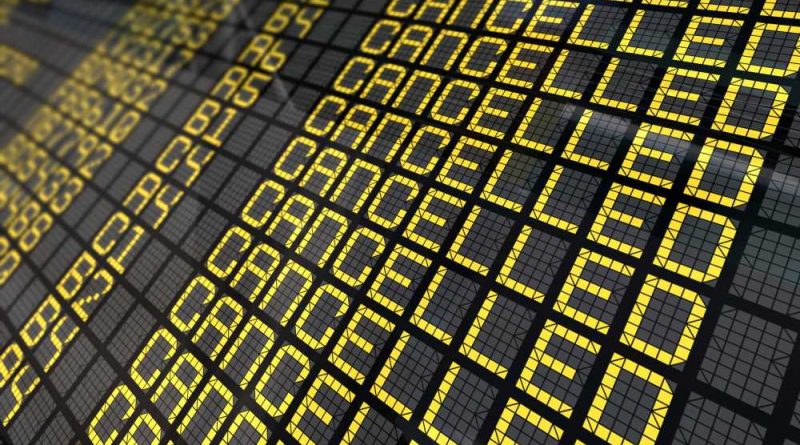 The first weekend in August was another tough one for U.S. air travelers.

Between Aug. 4 and Aug. 7, airlines canceled nearly 4,500 flights, accounting for 4.3% of scheduled operations within, to or from the U.S., according to FlightAware.

The problems weren’t limited to regional jet operations. American canceled 6% of its mainline schedule from Thursday through Sunday, according to FlightAware. United canceled 4% and Delta canceled 3%. Meanwhile Southwest canceled 5% of its flights, as did JetBlue.

Overall, the worst day of the week for travelers was Friday, when carriers canceled 1,613 U.S. flights, which was 6% of scheduled operations. Airlines also delayed more than 31% of flights that day.

East Coast thunderstorms on Thursday and Friday were a catalyst for the weekend of poor airline operations, but the problems continued a pattern of operational difficulties that have plagued airlines and the traveling public for most of the summer.

On Monday, carriers are performing somewhat better than over the weekend, though nearly 540 U.S. flights had still been canceled by 2 p.m. Eastern time.