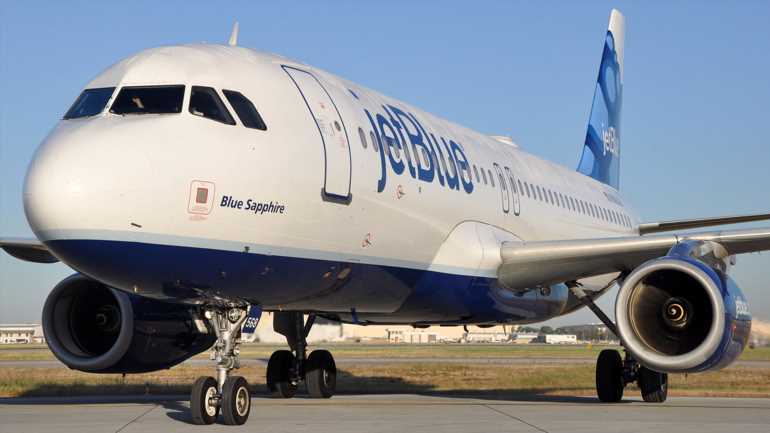 JetBlue Airways has offered to buy Spirit Airlines for about $3.6 billion and break up a plan for Spirit to merge with rival budget carrier Frontier Airlines.

Spirit said Tuesday that its board will evaluate the JetBlue bid and decide what’s best for its shareholders.

JetBlue offered $33 per share in cash, which would be about 40% higher than Frontier would pay for Spirit under terms of a deal announced in February. Frontier’s offer in cash and stock was worth $2.9 billion when it was announced, but Frontier shares have fallen since then, reducing the value to Spirit shareholders.

In a statement responding to JetBlue’s offer, a Frontier spokesperson said, “The Spirit and Frontier transaction is in the best interest
of consumers and shareholders. A combined Spirit and Frontier will deliver $1
billion in annual savings for consumers and offer even more ultralow fares to
more places nationwide, creating America’s most competitive ultralow fare
airline. In addition, the structure of the transaction will provide both Spirit
and Frontier shareholders with substantial upside potential for the combined
company as a result of the merger synergies.

“Unlike the compelling Spirit-Frontier combination, an
acquisition of Spirit by JetBlue, a high-fare carrier, would lead to more
expensive travel for consumers. In particular, the significant East Coast
overlap between JetBlue and Spirit would reduce competition and limit options
for consumers.  It is surprising that JetBlue would consider such a merger
at this time given that the Department of Justice is currently suing to block
their pending alliance with American Airlines.”

A Frontier-Spirit tie-up would combine Frontier’s route map in the western U.S. with Spirit’s network along the East Coast and the Caribbean. Both are discount airlines that offer rock-bottom fares and make up some of the difference by charging extra for many things that bigger airlines include in the ticket price, including carry-on bags and soft drinks.

JetBlue is not the same kind of low-cost-carrier. Moreover, Frontier and Spirit are small enough that their deal might not get close scrutiny from antitrust regulators. Those same regulators already weighed in last year to attempt to block a much more limited partnership between JetBlue and American Airlines.

Analyst: It Will Be 5 Years Before Airlines Fully Recover