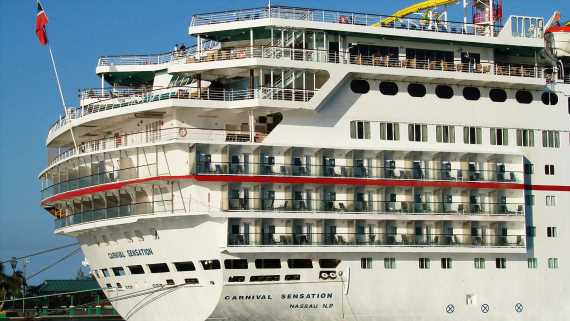 The Carnival Sensation has arrived at the Aliaga ship-breaking yard in Turkey, according to Cruise Mapper.

The 2,056-passenger ship had been laid up since the pandemic began and was officially retired in February.

The 28-year-old ship is the latest Fantasy-class ship to leave the Carnival fleet. The Carnival Ecstasy will leave the fleet on Oct. 10 after sailing a final season of Caribbean cruises from Mobile, Ala.

When the Ecstasy departs, Carnival will have two of eight Fantasy-class ships remaining: the Elation and the Paradise, which both entered service in 1998.