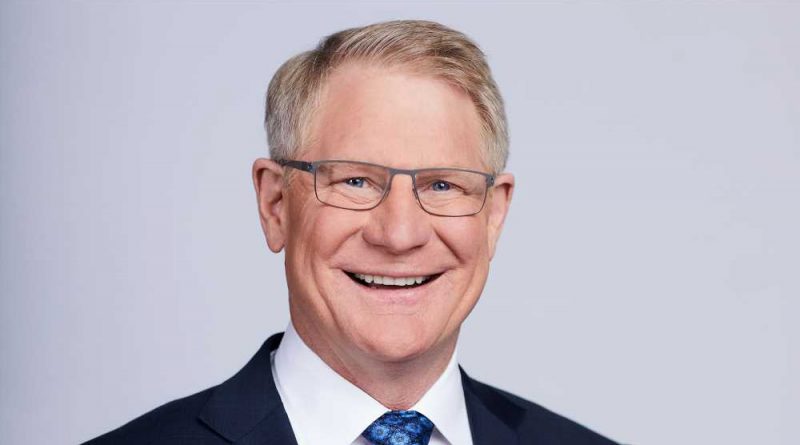 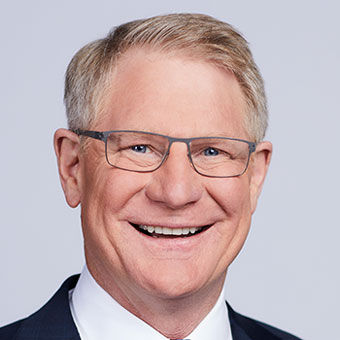 Southwest CEO Bob Jordan will assume the additional role of president, effective Jan. 1. Van de Ven will become an executive advisor for the company beginning in early 2023. Van de Ven had been at Southwest for nearly three decades.

The departure has resulted in three executive promotions to take effect Oct. 1.

Passengers Forced to Evacuate After 'Loud Bang' During Take-Off