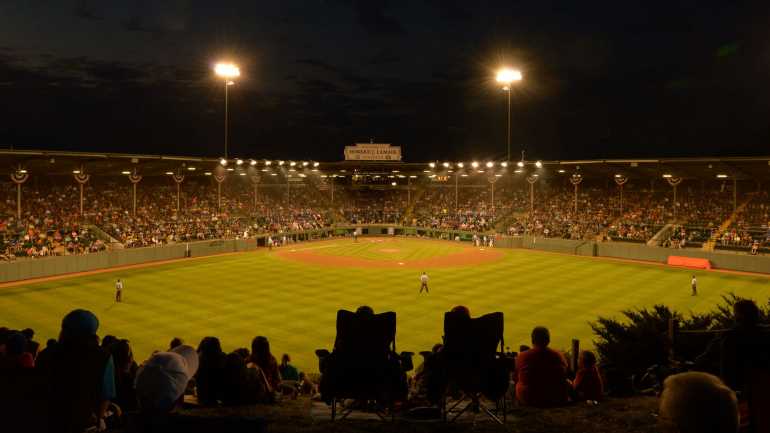 That was until the end of last September, when American Eagle pulled out of the central Pennsylvania town, halting service that had by then dwindled down to a lone daily route to Philadelphia on a 50-seat jet.

Now, residents of Williamsport must travel approximately an hour to the nearest airport in State College or venture even farther to catch flights in Harrisburg, Scranton or Elmira, N.Y.

Newark, Philadelphia and Pittsburgh, the nearest hub airports, are all approximately 200 miles away.

The absence of local air service is already constraining the town’s business community, said Williamsport/Lycoming Chamber of Commerce president Jason Fink, including making it more challenging for companies, and the community at large, to convince people to move there.

“Not everyone wants to live in a large urban area,” Fink said. “Particularly during a pandemic, lots of people are wanting to live in a smaller community, like ours. Air travel is key for that.”

Williamsport is one of many small communities that have had their commercial air service reduced or eliminated in recent months as an acute U.S. pilot shortage has resulted in American, Delta and United sharply reducing schedules for their 50-seat aircraft, which are the smallest and least profitable planes in their fleets. 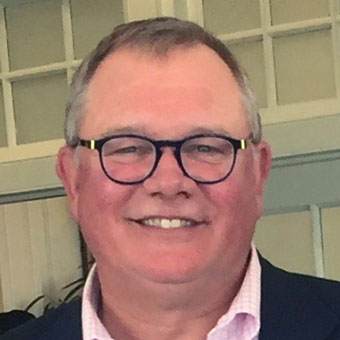 According to an analysis by the consulting firm Zwelbar-Zhong, U.S. airlines are slated to operate 43% fewer departures this March using small regional jets than they did in March 2019, even as departures for 70- to 76-seat regional jets as well as mainline aircraft are at least 90% recovered. Also telling: regional 50-seat departures had recovered to 67% of the 2019 level by July, before that recovery came to a sudden, and thus far lasting, halt.

To a degree, the pullback is reflective of a long-term industry trend away from 50-seat flying. The planes require two pilots, just like larger 76-seat regional jets, but their smaller size reduces revenue potential. Furthermore, with the exception of a portion of United’s 50-seat fleet, the aircraft offer only a single class, meaning airlines lose out on potential profit from the sale of pricier seats. And the planes’ less spacious interiors, coupled with the lack of a premium cabin, make them unpopular with consumers.

Still, the emergence since the late summer of a pronounced pilot shortage in the U.S. airline industry has caused the Big 3 to make faster and deeper cuts in their small community networks than they had previously contemplated.

Airlines expounded upon the situation in recent earnings calls. Delta said it has reduced its regional capacity by 20% to 25% during the early part of this year due to demand weakness and the pilot shortage. United said it had cut service to 20 U.S. communities in the past few months, with more cuts to come.

“We know the impact on these communities. And we alert them ahead of time, and we know it’s a big deal,” United chief commercial officer Andrew Nocella said in January.

SkyWest, which is the largest U.S. regional airline, operating flights for American Eagle, Delta Connection, United Express and Alaska, plans to fly 10% to 15% less capacity this year than it did in 2021 because it won’t have enough pilots to fly more.

The pilot shortage at SkyWest, as with other airlines that operate Big 3-branded regional flights, developed quickly beginning last year when demand for flying returned after the Covid collapse. Mainline carriers, which according to SkyWest CEO Chips Childs gave early retirement packages to approximately 6,000 pilots in 2020, began hiring pilots at a record pace, and regional airlines were their primary source. According to the Southwest Airlines Pilots Association, the eight largest U.S. airlines plan to hire nearly 8,000 pilots this year, up from the prior annual peak of 5,000.

Childs expects the run on regional pilots to continue until next year.

An analysis done by Swelbar-Zhang illustrates the scope of the cuts that the Big 3 have already made to small communities. While only American is flying to significantly fewer airports that are served exclusively or nearly exclusively by planes with 50 or few seats, each of the carriers has slashed frequencies at such airports. American is scheduled to offer 47% fewer departures at those airports in March compared with March 2019, while United will fly 20% fewer frequencies and Delta will fly 14% less frequencies.

Swelbar argues that once hub access from a regional market is reduced below three times daily, it can set off a negative feedback circle, with travelers choosing to drive to nearby airports due to inconvenient schedules and limited opportunities for re-accommodation. In March, each of the Big 3 will average less than three daily frequencies to predominantly 50-seat destinations, with United averaging fewer than twice-daily service.

“The small markets are so totally dependent on the network carrier that without connectivity and three flights per day, they start to lose their relevance as a dot on the map,” he said.

Fink said Williamsport encountered such a scenario as American gradually reduced its service there in the months and years prior to pulling out.

“The vast majority of the business community made the decision not to use the service just because they couldn’t count on it,” he said.

Now Williamsport, home to the annual Little League World Series, is working to bring in new service. So far, though, none of the major carriers are biting.