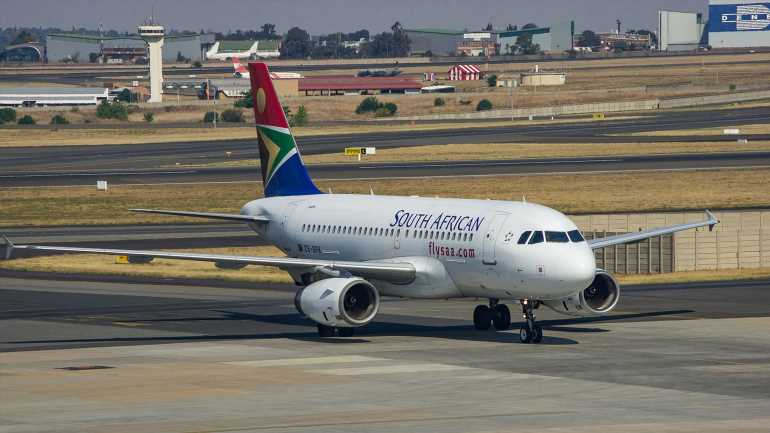 “With this partnership, we believe we are closer to achieving the important objective of having a sustainable national airline,” said government minister Pravin Gordhan. “The new SAA will not be dependent on the [budget]. It will be agile enough to cope with the current uncertainty, and improvement, in global travel. As we recover from the impact of Covid on the aviation industry, African countries will reopen their borders, enabling the movement of people, cargo and trade. We want to relaunch SAA as an iconic South African brand and are confident that we have the right partner to achieve this objective.”

SAA will retain its name and brand, which are well known both on the continent and globally, as well as its licences, loyalty program, landing slots and lounges.

Timelines for the restart of the airline will be announced after due diligence has been completed.

Airport Puts on Christmas Light Show on a Plane